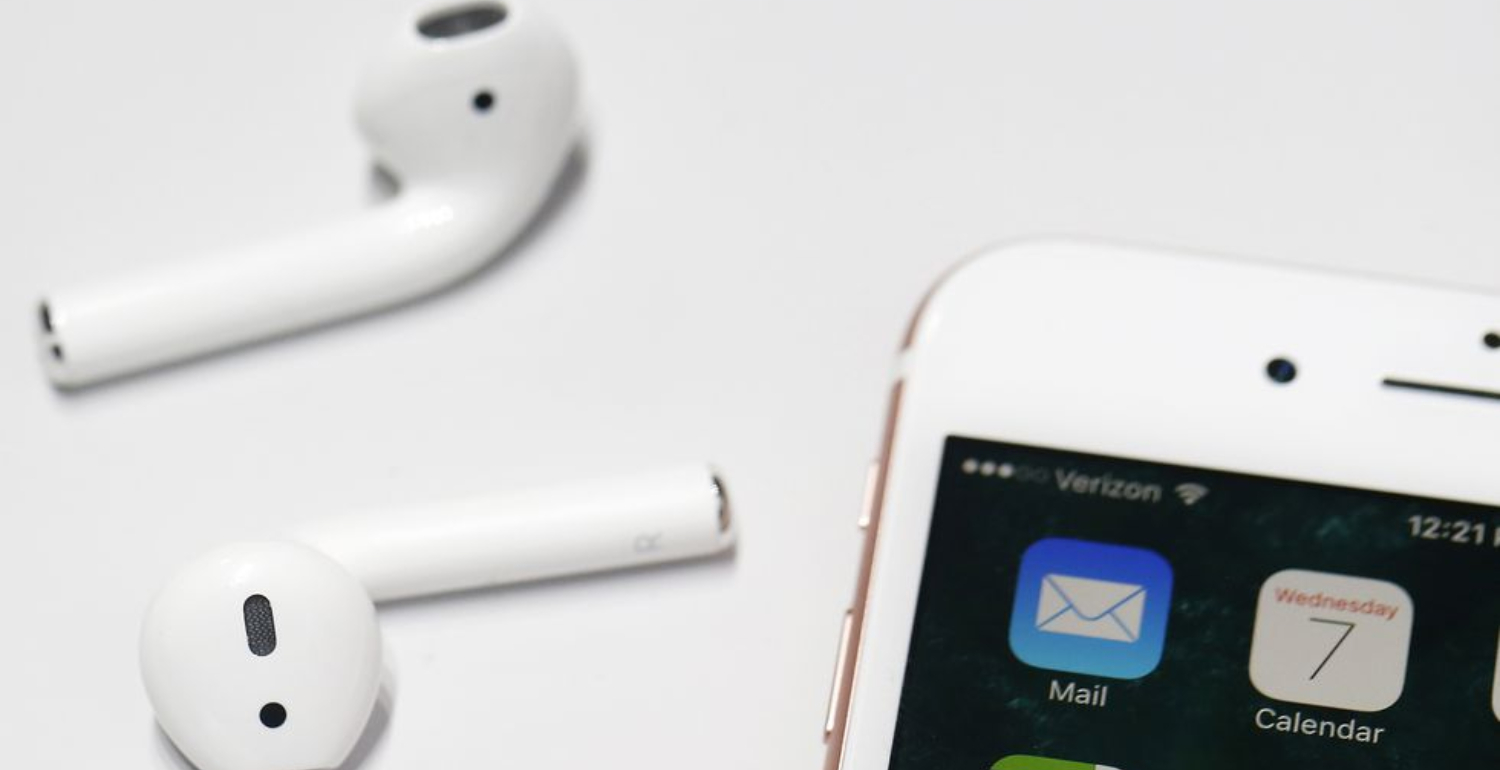 Culture /
Culture News
An alarming report gained traction on the web, so we’re digging into these claims.
By Nicole Saunders 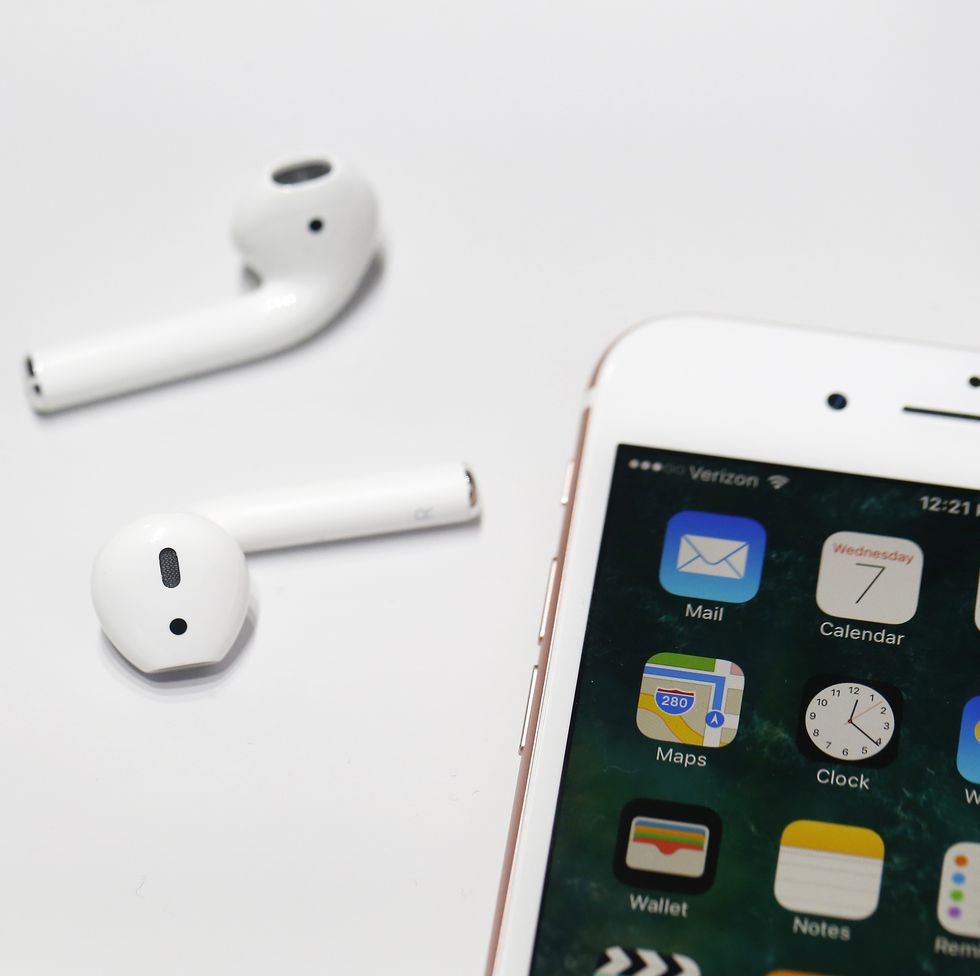 Last week, some tech fans became concerned after freelance writer Markham Heidpublished an article on Medium that examined the safety of AirPods and similar wireless Bluetooth headphones. The piece, which gained traction online and was recently covered by other news outlets, had some questioning: Do AirPods actually cause cancer? The answer isn’t simple. Here, we break it down.

In his piece, Heid spoke with Jerry Phillips, a professor of biochemistry at the University of Colorado at Colorado Springs, who said, “My concern for AirPods is that their placement in the ear canal exposes tissues in the head to relatively high levels of radiofrequency radiation.”

However, Phillips clarified that the risk is not solely limited to AirPods, but that there also is evidence for “potential concerns for human health and development from all technologies that operate at radio frequencies.” Those may include cellphones, cordless phones, cell towers, radio, Wi-Fi, and more.

Phillips is one of the nearly 250 scientists from across 40-plus countries that signed a 2015 petition to the United Nations and World Health Organization seeking for better protection from and further study on the increasing exposure to “non-ionizing electromagnetic fields [EMF].” The petition, which was initially released on May 11, 2015 and revised on January 1, 2019, also stated that there are health risks to humans, animals, and our environment.

According to the National Institute of Environmental Health Sciences, EMFs “are invisible areas of energy, often referred to as radiation, that are associated with the use of electrical power and various forms of natural and man-made lighting.” The petition warns that negative side effects of EMF exposure could include: “increased cancer risk, cellular stress, increase in harmful free radicals, genetic damages, structural and functional changes of the reproductive system, learning and memory deficits, neurological disorders, and negative impacts on general well-being in humans.”

There’s limited research on Bluetooth specifically, but the greater research on EMFs and their side effects suggest that wireless headphones may cause health risks, according to petition signatory Joel Moskowitz, director of the Center for Family and Community Health at the University of California at Berkeley. However, Apple has previously responded to apprehensions regarding AirPods by saying it complies with current safety guidelines, according to Heid.

You don’t necessarily have to give up your beloved wireless headphones altogether, unless you want to err on the side of caution. Dr. Michael Schulder, Director of Northwell Health’s Brain Tumor Center in Lake Success, New York, told Men’s Health: “We cannot avoid radiation in our lives even if we lived a completely pastoral existence off the grid. For me, the added convenience of the AirPods doesn’t matter so I choose not to use them.”

Wireless headphones even gives off less radiation than our mobile devices do, Schulder added. “There has not been a major bump in tumors to suggest that cell phones are causing [them] and we know that the Bluetooth radiation is less than cell phones themselves,” he explained.

BAZAAR Books
Whether you’re into linguistics, historical fiction, or family sagas that span countries, there’s a title that’s tailor-made for your beach...

Celebrity Watch
She shared the first photo of her daughter on Instagram.

Great Escapes
An interiors expert shares the homeware pieces to look out for when you’re on holiday this year.

Shows & Trends
We’re spotlighting the top 5 looks from the season’s most standout collections.

Culture News
Add these to your Netflix list ASAP.