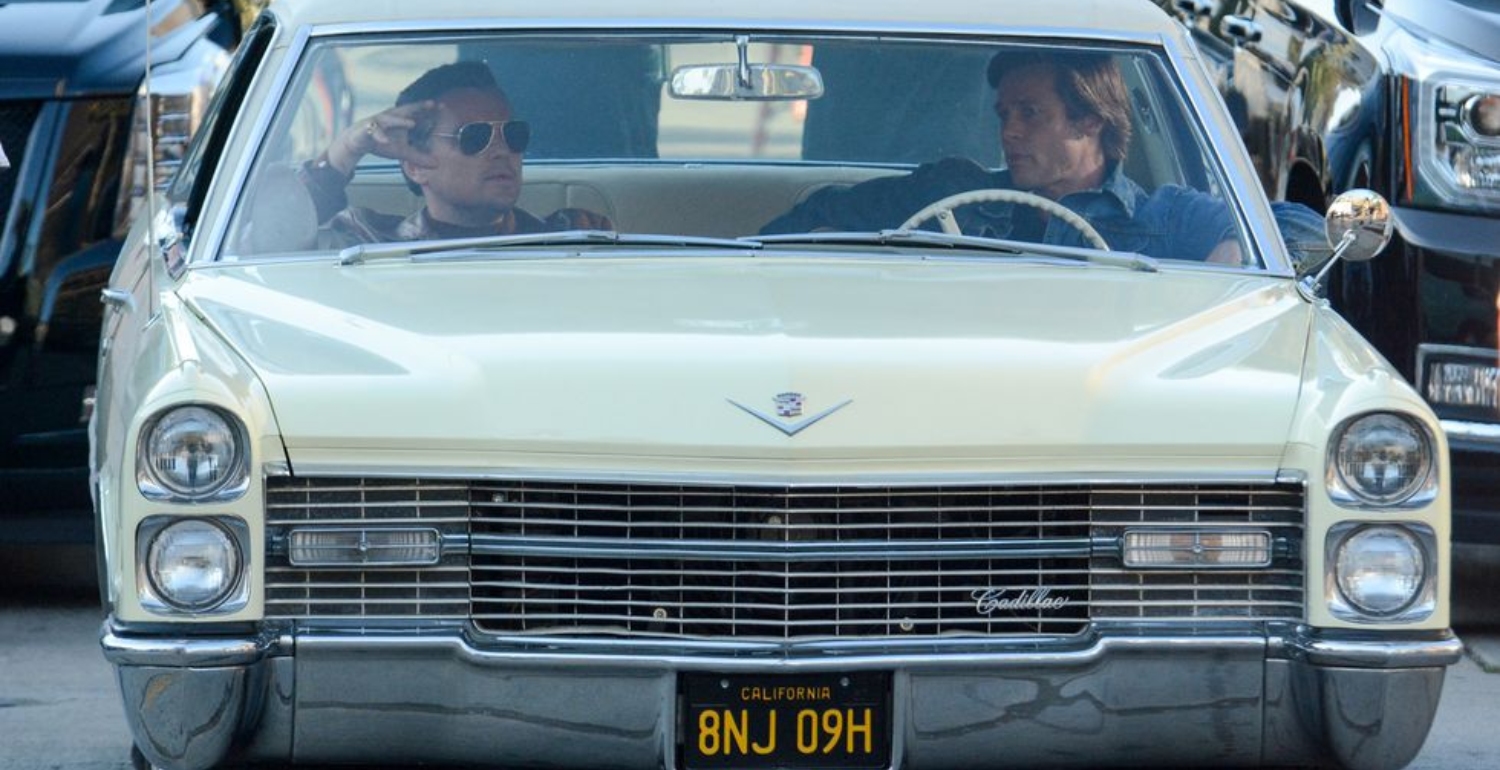 Culture /
Culture News
From a biopic on Elton John to a zombie horror film starring Bill Murray and Tilda Swinton.
By Juliana Norza 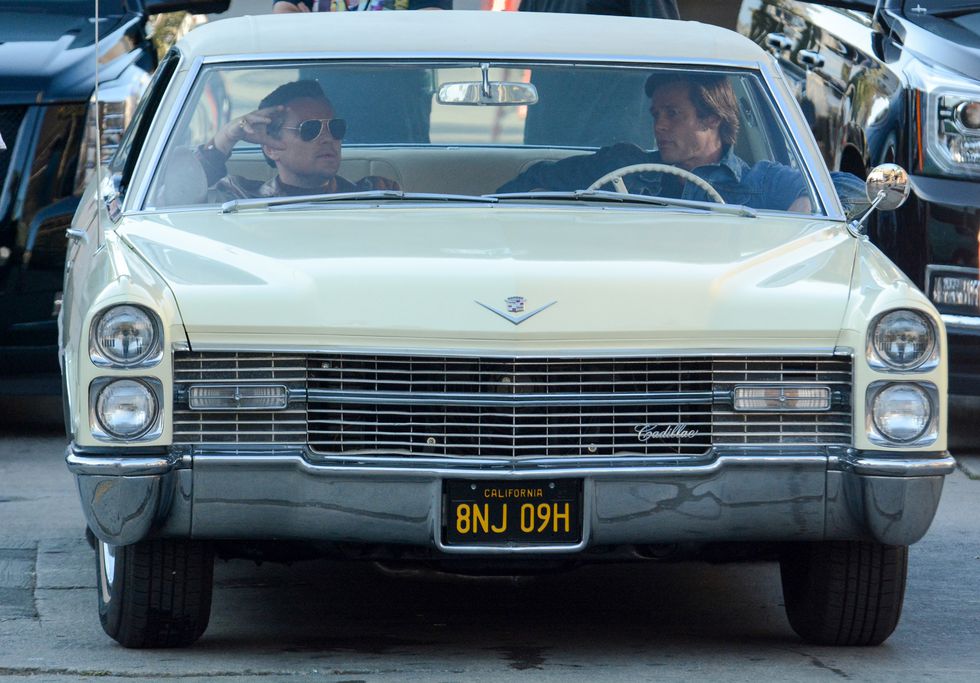 The 72nd edition of the Cannes Film Festival has arrived and the showcase of the world’s greatest film talent won’t be one to disappoint. In spirit of the opening, here are some of the films we can expect to succeed at the award season later on in the year.

Once Upon A Time In Hollywood 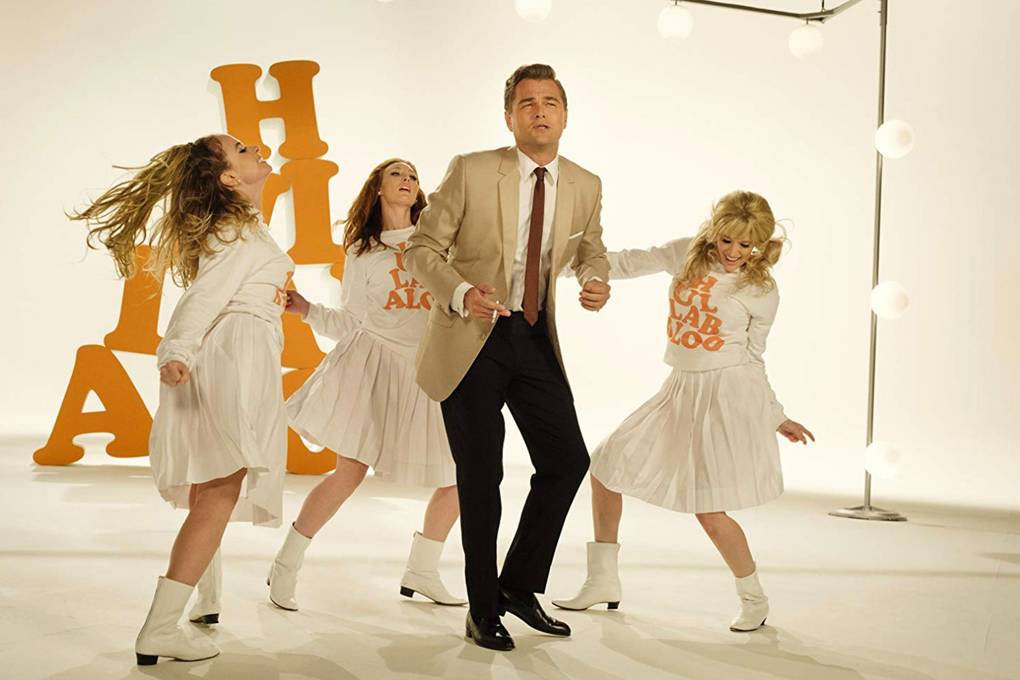 Featuring a star-studded cast, Quentin Tarantino’s newest thriller set in Manson-era Hollywood boasts Leonardo DiCaprio, Brad Pitt and Margot Robbie as leads. Not to forget with an incredible ensemble cast including Al Pacino, Lena Dunham and Dakota Fanning — Tarantino’s return to the festival after 25 years (where he won the Palme d’Or for Pulp Fiction) is an exciting one.

Culture News
Jordan Peele’s new movie highlights a society untethered from faith, comprised of humans entirely self-consumed and detached from one another.

Shows & Trends
Why we’re sold on the shoe silhouette that’s taking street style by storm, plus how to wear it now.

City Guides
The Malaysian architectural designer highlights all of her favourite design spots in Tokyo.

Celebrity Watch
Her new stylist is an old friend from college.

Culture & Living
A baby Bieber could be on the way sooner than we thought. 👀
Type keyword(s) and press Enter
WordPress Lightbox Plugin