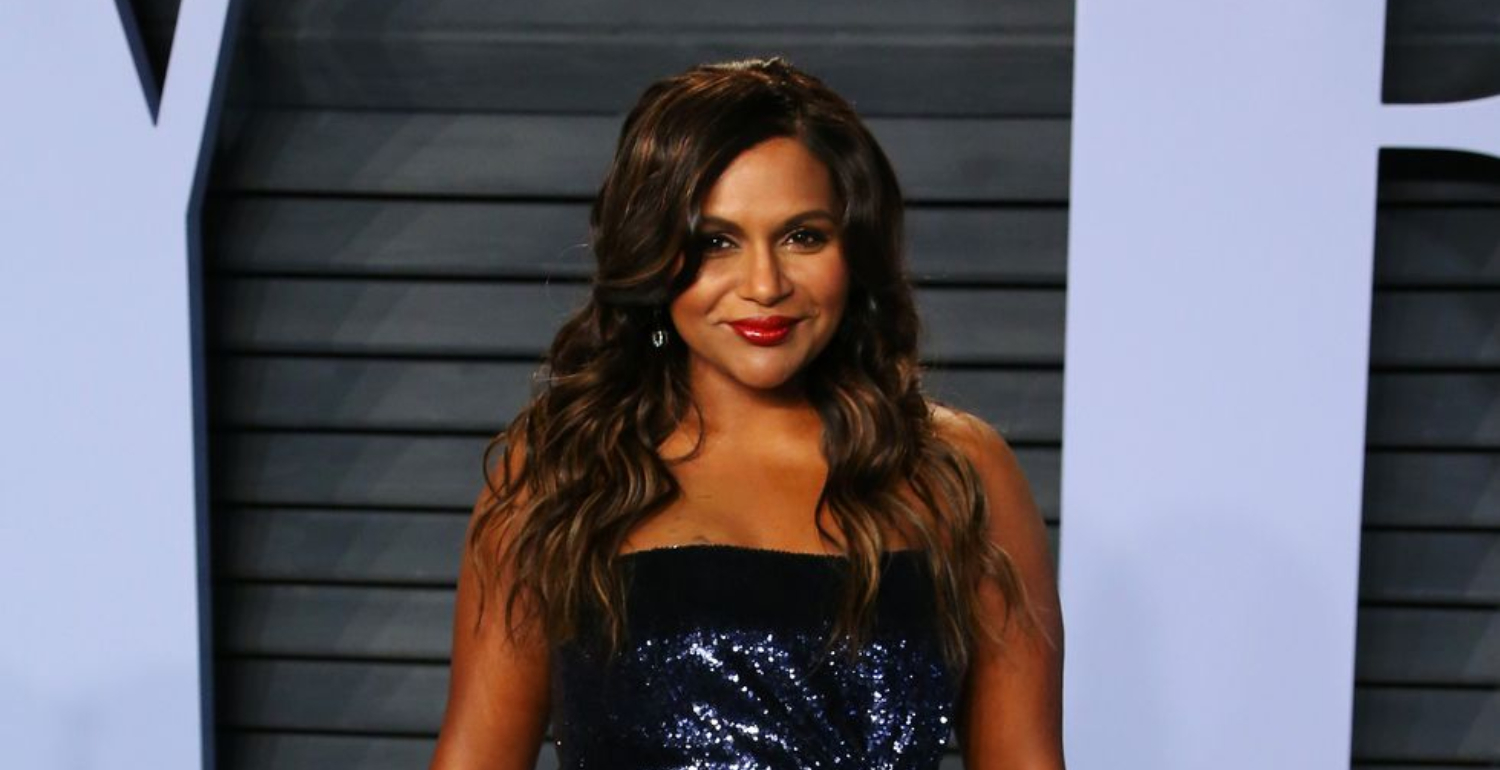 Culture /
Culture News
The movie is written by, directed by and stars the actress.
By Jessica Davis 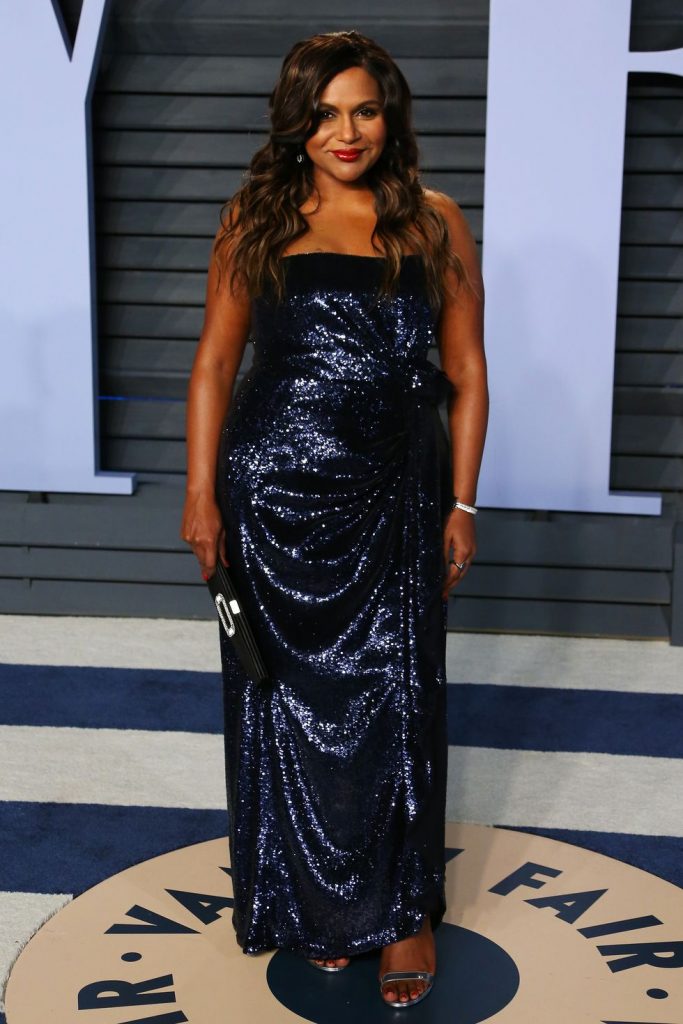 The TV and film distributor – which is one of the few that is helmed by a woman – sealed the deal for a reported $13 million (about £10 million), securing the rights to stream the movie, written and directed by Kaling, in the US.

“It seems fitting that this film written by, directed by and focused on women will be shared with the world by a studio that is anchored by another incredible female,” Kaling said in a statement according to C Net.

“Also, I have spent a fortune on Amazon, so it’s nice to see them reciprocate.”

Late Night tells the story of a young comedic writer who is hired to diversify the all-male writers’ room of a late-night talk show. Kaling stars in the main role, alongside Emma Thompson and John Lithgow.

Amazon Studios is run by Jennifer Salke, a television executive who is known for hit shows at NBC such as This is Us.

Salke said in a statement that the film is an “incisive workplace comedy” that “reinvents tropes about women.”

“We too rarely get to see female characters this complex, flawed, and unapologetically ambitious.”

Beauty Buzz
Ahead of the new decade, BAZAAR caught up with actress Lily James to discover 30 year old’s beauty mantras.

Great Escapes
These destinations are just begging to be Instagrammed.