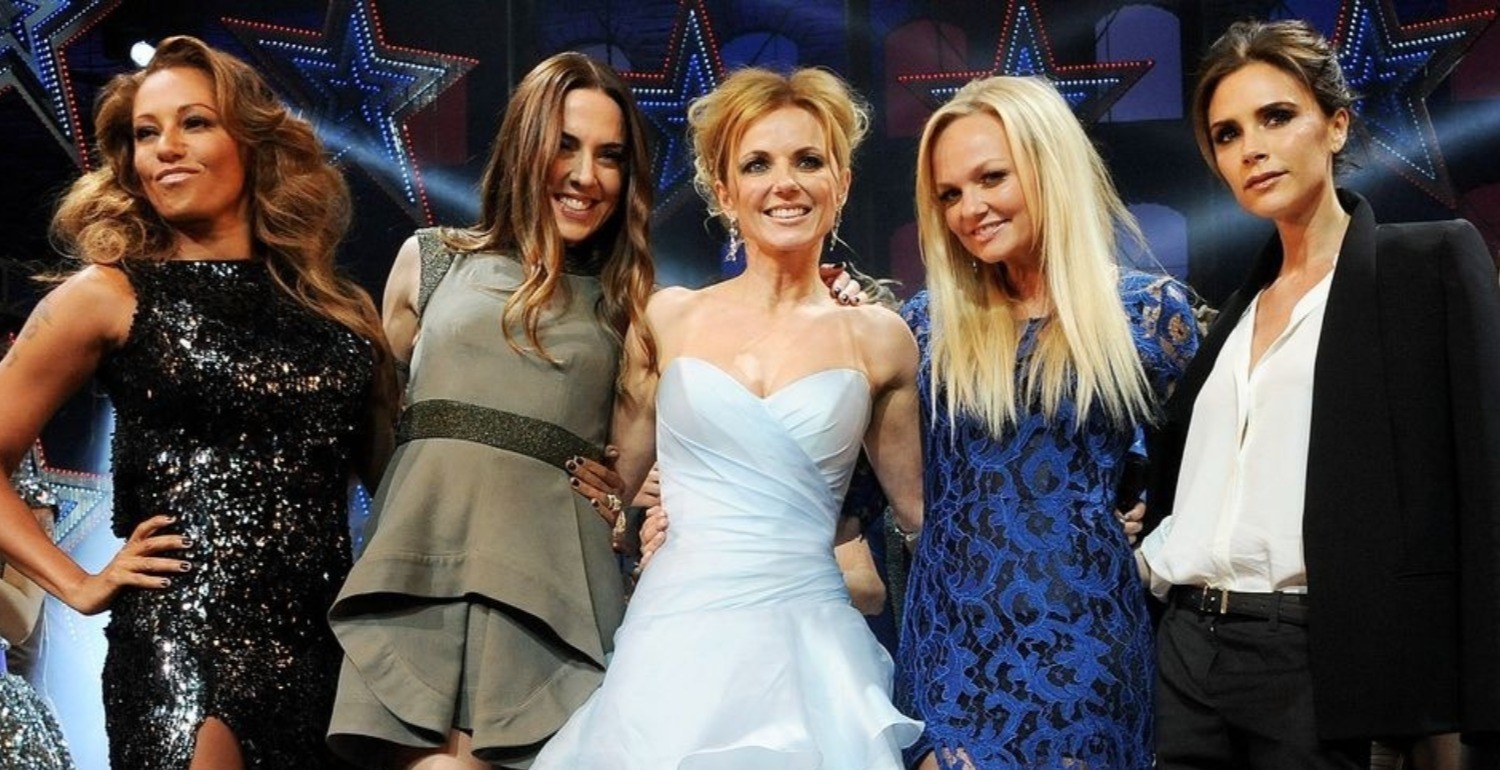 It’s the comeback we thought would never happen, but all five Spice Girls are set to reunite this year.

The five former bandmates met up at Geri Horner’s house in Hertfordshire today for discussions about working together on new projects. The line-up somewhat surprisingly includes Victoria Beckham, who has seemingly distanced herself from the rest of the group in recent years.

Beckham confirmed rumours of their meeting with a post on Instagram, referring to their reunion as “exciting”.

Rumoured plans include a greatest hits compilation, a TV talent show and endorsement deals – but no live shows or touring. According to The Sun, Beckham has only agreed to take part on the proviso that they won’t be performing live as she’s busy with her family and work commitments. It’s believed that they’d each earn around £10 million from the venture. 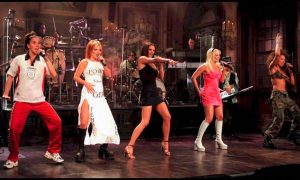 It’s thought that their former manager Simon Fuller is behind the reunion plans, who remains a close friend and business partner of the Beckhams.

“This is the pop reunion no one thought would ever happen again,” an undisclosed source told the tabloid. “But after a long period of negotiation Victoria agreed the time is right to work on new projects this year. It’s very exciting because she has always been adamant she wouldn’t go back.”

The five-piece last performed together at the London Olympics Closing Ceremony in 2012. They first shot to fame with hit single “Wannabe” in 1996.

The news has yet to be officially confirmed by any of the former bandmates, but we’re keeping our fingers crossed for this one.

Staying In
As UK lockdown seems increasingly likely, one Milan-based writer offers her insights on how to get through it