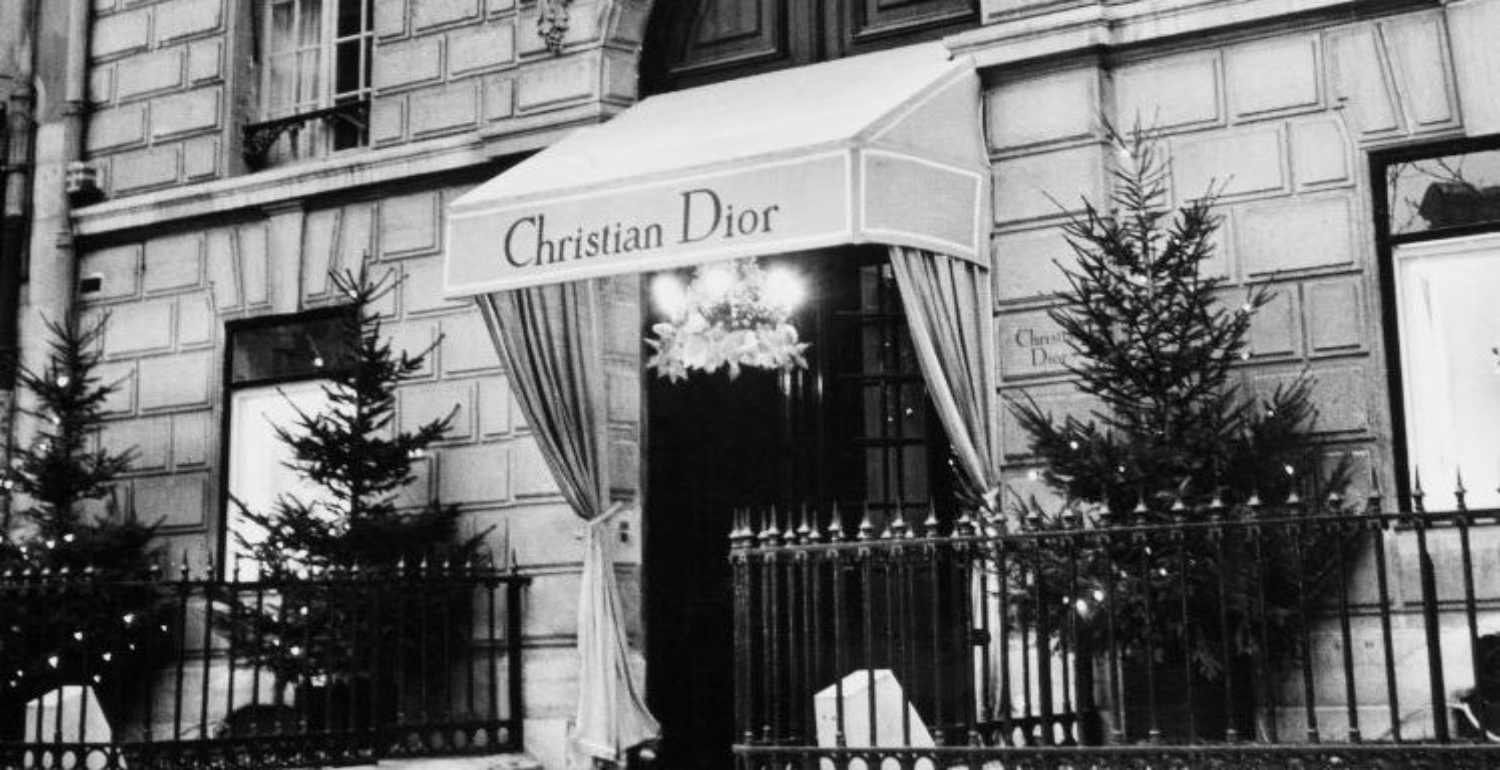 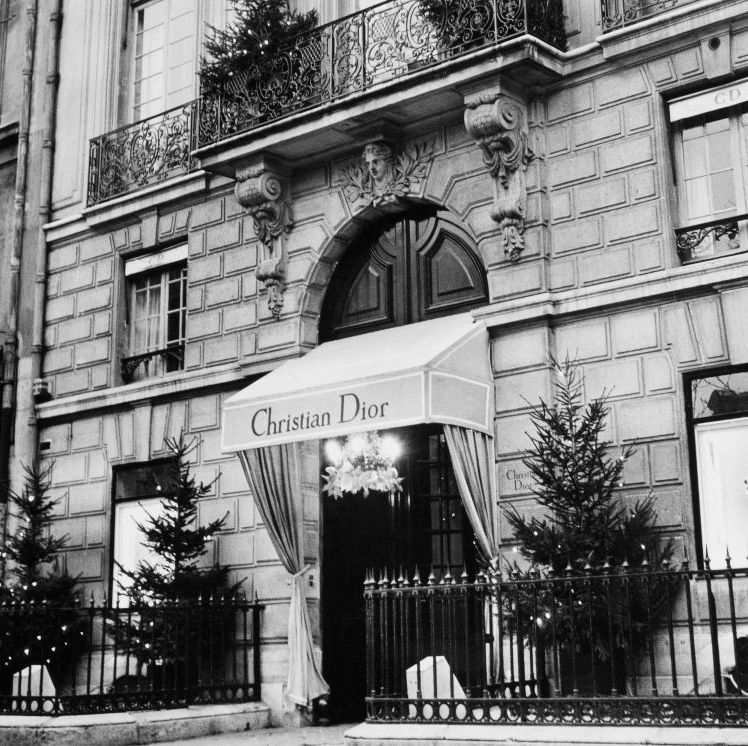 In increasingly uncertain times, companies are doing their bit to help fight against the coronavirus pandemic. Bernard Arnault, the head of luxury giant LVMH and the world’s second richest man, is the latest to put his weight behind the efforts to slow the spread, with France’s current figures showing over 5,400 confirmed cases.

As of today, LVMH will dedicate all the production facilities – which currently manufacture make-up and fragrances for brands such as Christian Dior, Givenchy and Guerlain – to produce hand sanitiser. 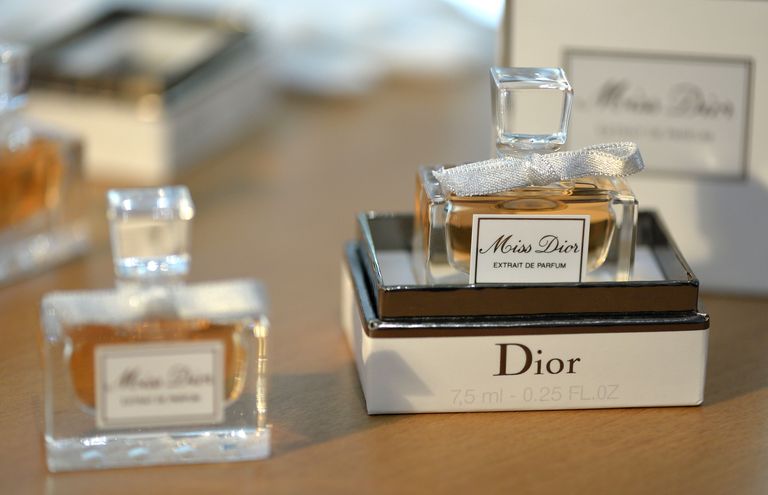 In France, as elsewhere, hand sanitiser is increasingly scarce and subject to profiteering. LVMH’s initiative means that the hydroalcoholic gel, which has been found to kill viruses when the alcohol content is above 60 per cent, will be donated free of charge and as a priority to the French health authorities, in particular to Paris hospitals.

In a statement released yesterday, the luxury giant said: “Through this initiative, LVMH intends to help address the risk of a lack of product in France and enable a greater number of people to continue to take the right action to protect themselves from the spread of the virus.” This comes after the French government had to regulate the price of hand sanitiser in recent weeks following panic buying and mass shortages.

LVMH is expected to produce as much as 12 tonnes this week and has pledged to continue to manufacture hand gel for “as long as necessary in connection with the French health authorities”.

City Guides|Going Out
BAZAAR team encourages you to dream up post-MCO travel ideas, by sharing personal accounts on where to travel within Malaysia

Culture & Living
“I thought I lost you this time / You just came back in my life.”