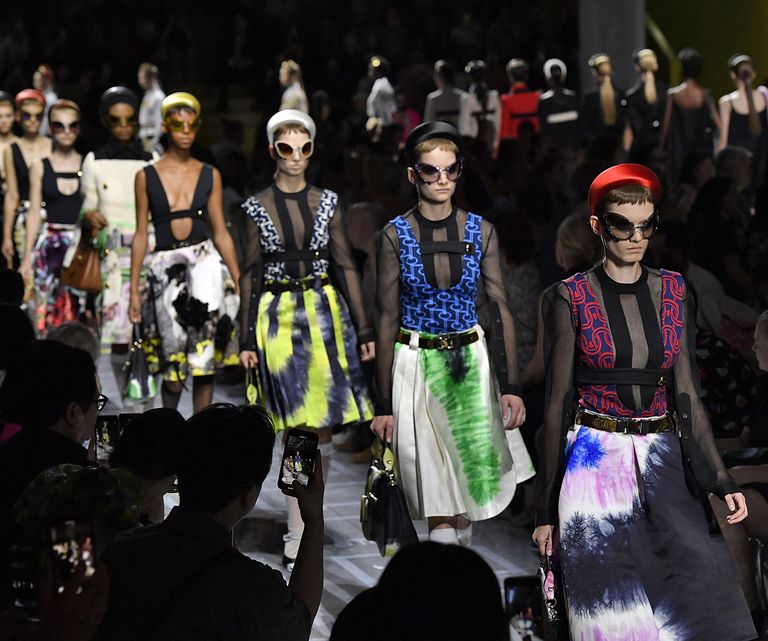 Prada is the latest luxury label to join the fight against the coronavirus pandemic. The Italian fashion house has donated two entire intensive care and resuscitation units each to three of Milan’s biggest hospitals: San Raffaele, Sacco and Vittore Buzzi – the latter of which is a children’s hospital.

The brand announced the incredibly generations donations via a statement released to press today (16 March).

Italy has been one of the worst-hit countries in the coronavirus outbreak, which was officially labelled a pandemic five days ago. So far almost 25,000 confirmed cases have been reported in Italy (at the time of writing), making it the second most-impacted region after China. The number of fatalities in Italy shot up by 368 to 1,809 on Sunday, reports The Guardian. 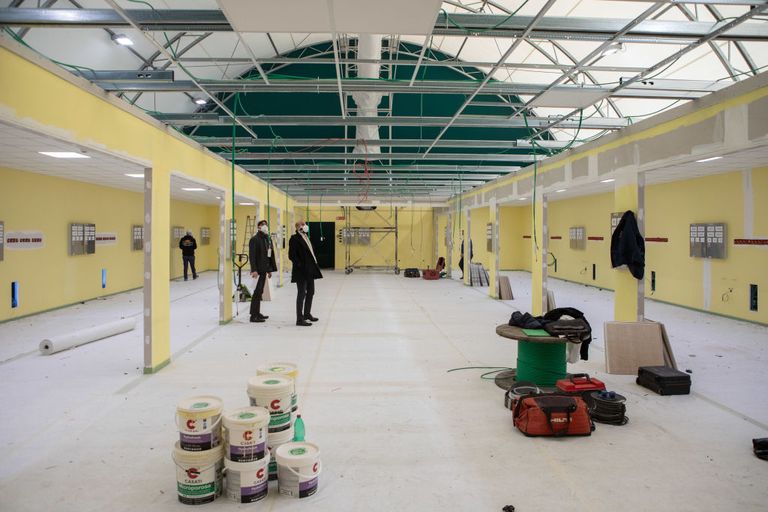 A new ICU being constructed at Milan’s San Raffaele hospital

The fashion world has been rallying to help in the crisis; LVMH announced that its beauty factories – which produce make-up and fragrances for the likes of Dior, Givenchy and Guerlain – will now be dedicated to producing hand sanitiser, which will be distributed to French authorities free of charge.

Armani has donated €1.25 million (around £1.1 million), to be distributed among four of Italy’s busiest hospitals, including three in Milan and the Spallanzani hospital in Rome, while Donatella Versace and her daughter Allegra have donated €200k (about £180k) to the San Rafaelle hospital intensive care department.

“In times like this, it is important to be united and support however we can to help all those who are in the front lines, fighting every day to save hundreds of lives,” said Versace in a statement on Friday (13 March). 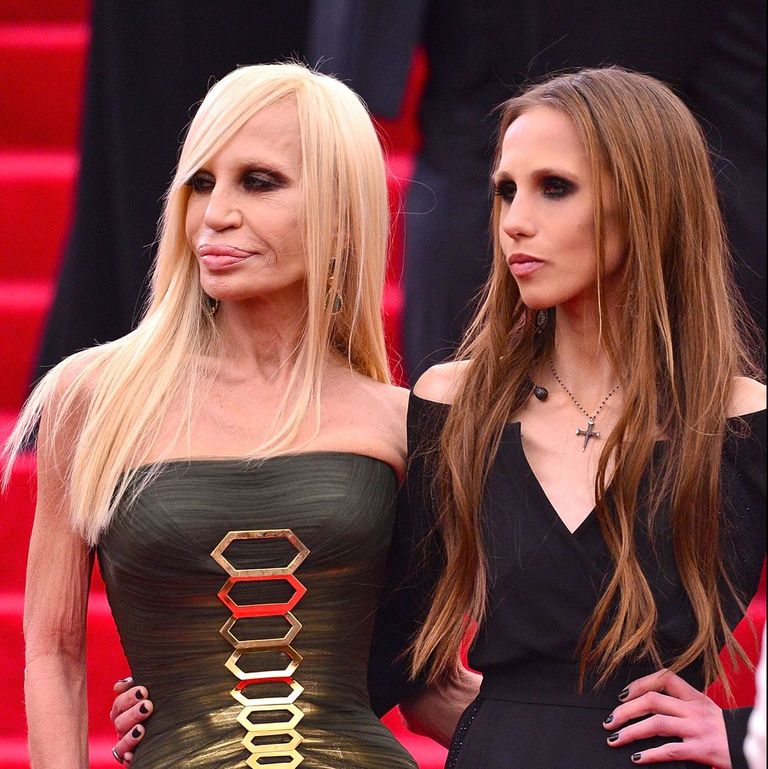 “Our hearts go out to all those who have been affected by this disease and to all the doctors and medical staff who have been working heroically non-stop in the past weeks in the effort to take care of our loved ones.”

She finished with: “This is when we, as a society, need to stand together and care for one another.”

Italian blogger and influencer Chiara Ferragni has raised over €4 million euros for Italian hospitals via a Go Fund Me campaign that she launched earlier this month with her husband Fedez. The couple also made a personal donation of €100k (about £90k). 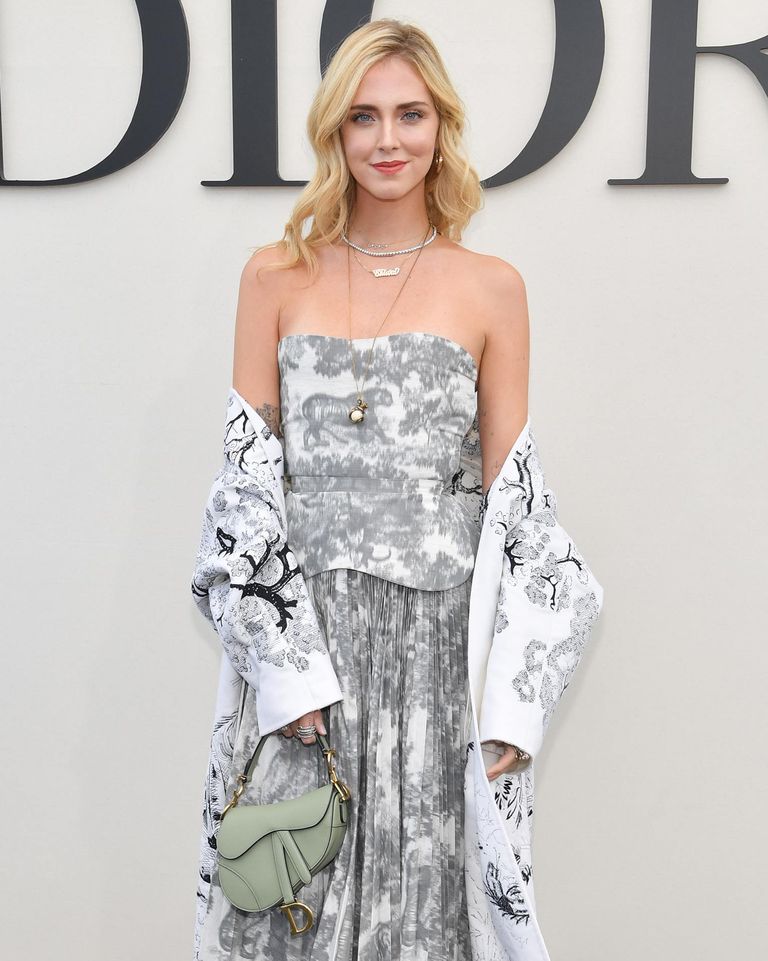 Many upcoming fashion events and cruise shows have been cancelled in the wake of the pandemic, with brands concerned over the spreading of the virus. Dior’s cruise show in Puglia has been indefinitely postponed; Hermès’ London show has been cancelled; Max Mara’s resort show will no longer take place in Russia; and other similar catwalk events by Chanel, Versace, Armani and Ralph Lauren have also been halted.

The information in this story is accurate as of the publication date. While we are attempting to keep our content as up-to-date as possible, the situation surrounding the coronavirus pandemic continues to develop rapidly, so it’s possible that some information and recommendations may have changed since publishing. For any concerns and latest advice, visit the World Health Organisation. If you’re in the UK, the National Health Service can also provide useful information and support, while US users can contact the Center for Disease Control and Prevention. 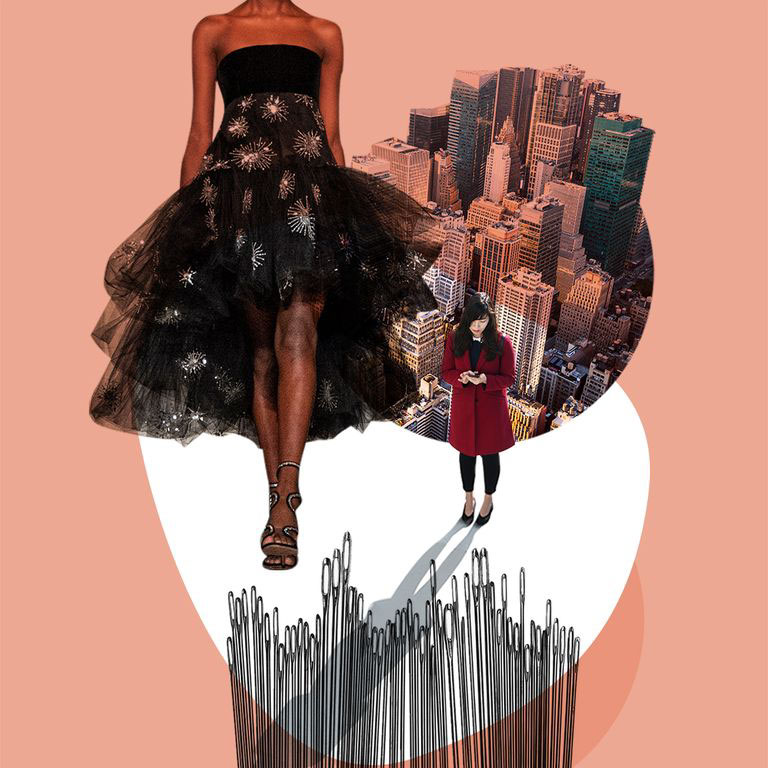 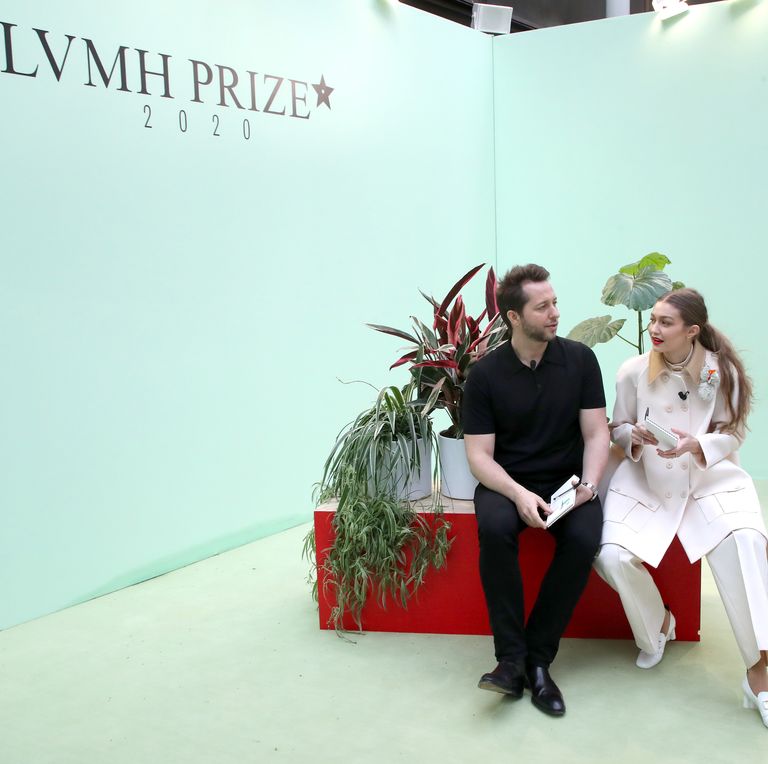