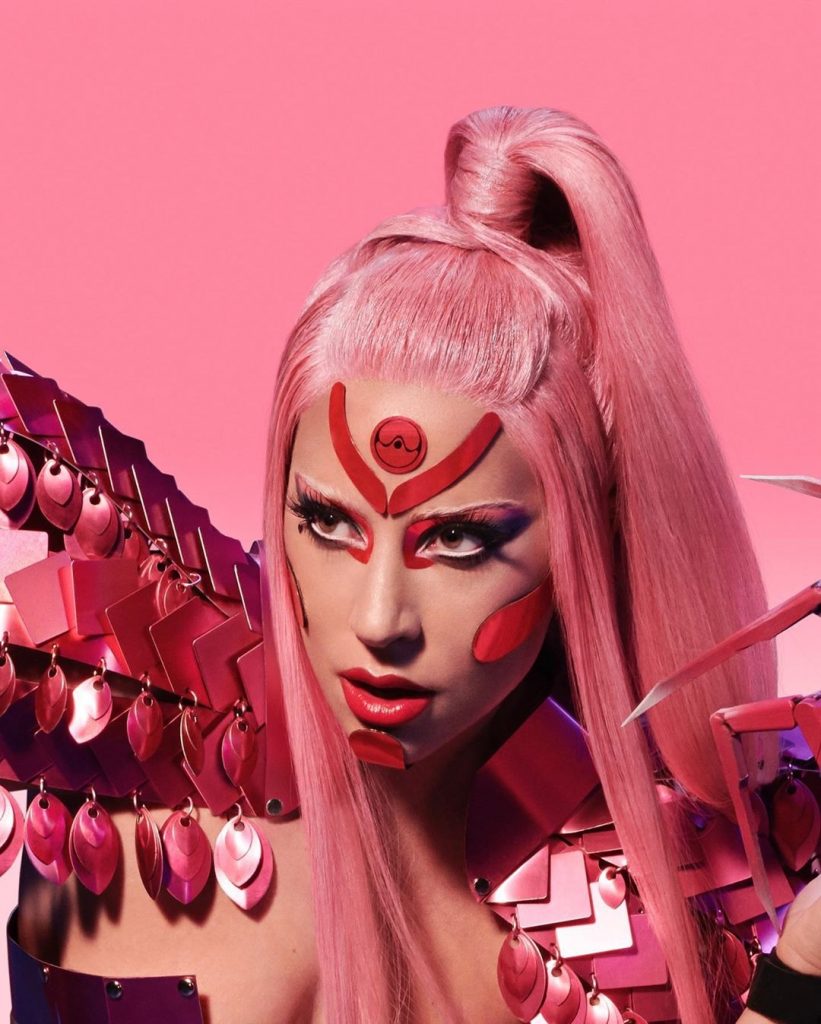 Lady Gaga is opening up about her upcoming album, Chromatica.

In a new cover story for PAPER magazine, Gaga confirmed that her sixth studio album is full of upbeat, danceable tracks—and for a specific reason.

The singer—who suffers from fibromyalgia, a condition that causes chronic full-body pain as a reaction to a trauma response—said that her album served as a therapeutic release of her “dancing through her pain.” Gaga has previously spoken out about actively living with PTSD stemming from sexual assault, as well as clinical depression throughout her career.

The singer said that while recording her album, she “couldn’t get off the couch” because she was in so much pain, but her collaborator, producer BloodPop, encouraged her to make music. “I’d start out the day so down and I’d end up dancing, looking in the mirror, practicing my moves, singing along. Every day was an enlightening experience, but it had to happen every day,” she told the magazine.

“Some days are way worse, some days aren’t. But you know what I can do? I can go, ‘Well, my hands work; my arms work; my legs work, even though they are sore; my back works; my brain works; my heart works; I’m taking breaths, my lungs work.’ You can just be grateful for what you can do,” Gaga later added. “It’s a smack across the face throughout the album. We don’t stop being that happy. You will hear the pain in my voice and in some of the lyrics, but it always celebrates.”

Gaga explained that she wants her new album to serve as a reminder to fans that navigating personal pain, grief, and strife, but still aiming to find that inner light to try and be happy is possible—it’s a process that she experienced herself while creating Chromatica.

“I will do whatever it takes to make the world dance and smile. I want to put out a record that forces people to rejoice even in their saddest moments. And by the way, I’m not standing over here with a flag going, ‘I’m all healed, everything’s perfect.’ It’s not; it’s a fight all the time. I still work on myself constantly,” said the singer. “I have bad days, I have good days. Yeah, I live in Chromatica, it took a minute to get here, but that doesn’t mean I don’t remember what happened. So if you’re in pain and listening to this music, just know that I know what it’s like to be in pain. And I know what it’s like to also not let it ruin your life.” 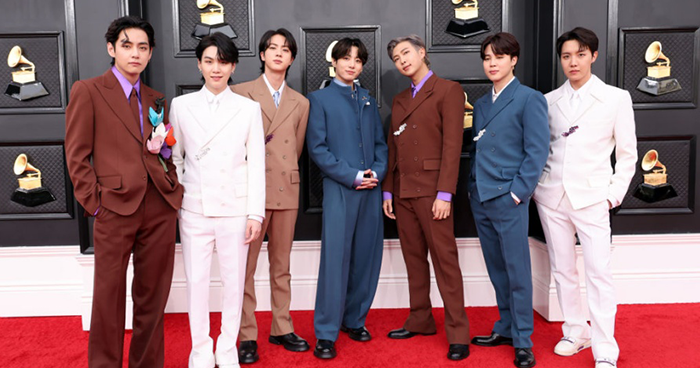 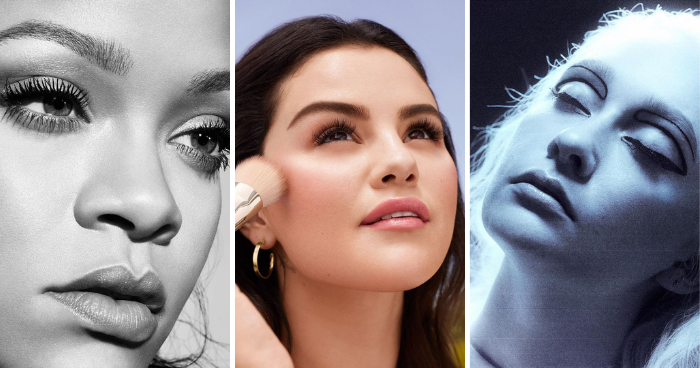 5 Celebrity Beauty Brands That Are Worth A Try 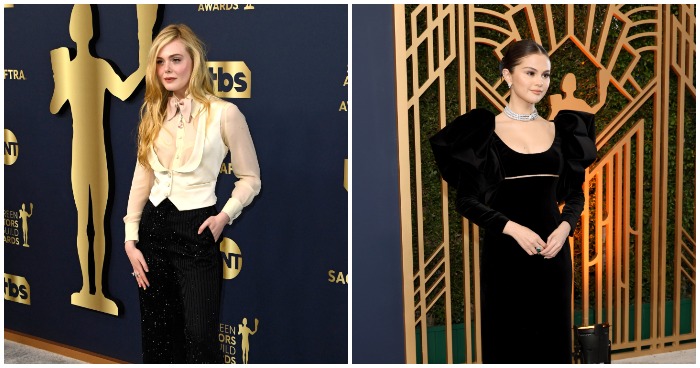