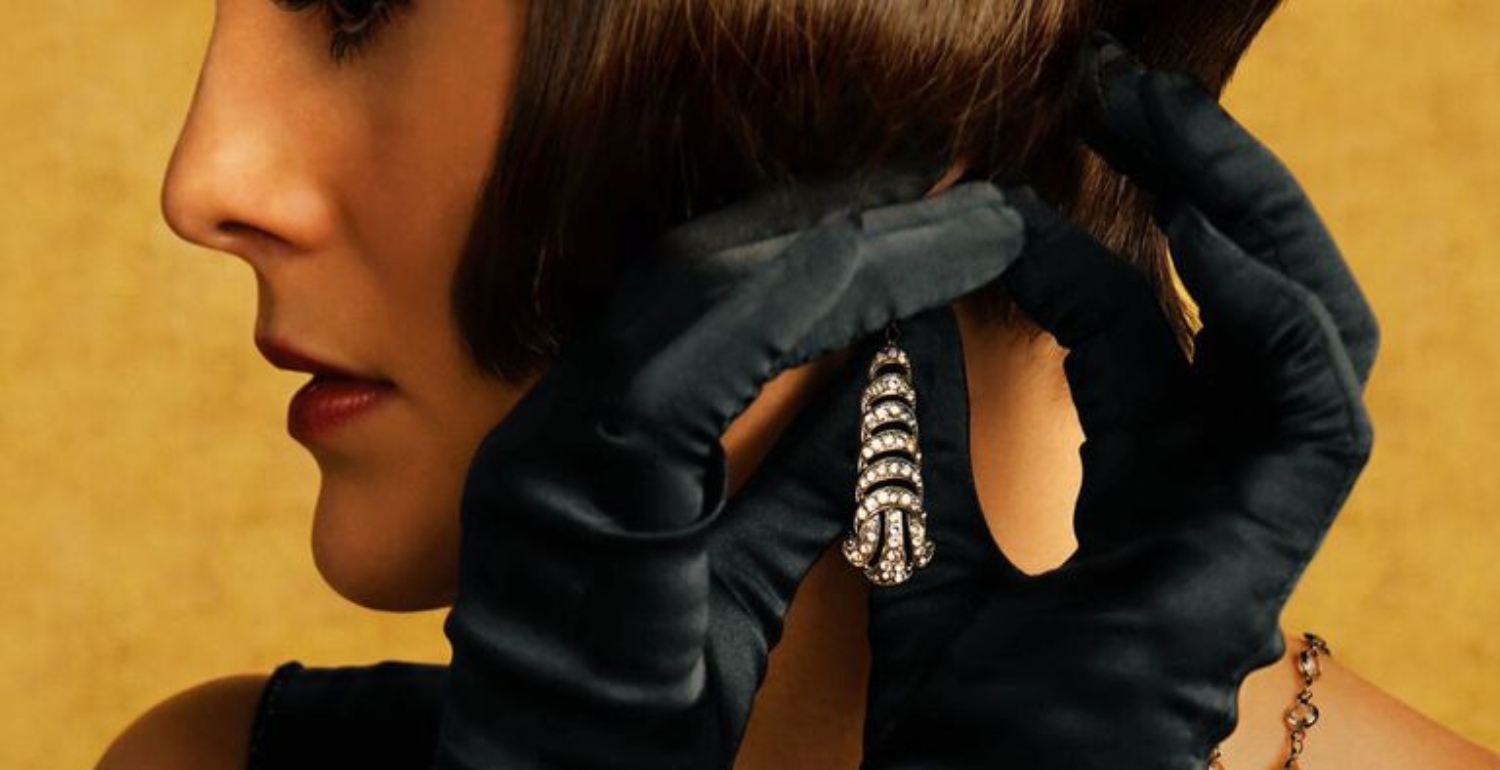 Downton Abbey has teased four character posters as fans anticipate the upcoming movie adaptation, and each one exudes Edwardian finery and flapper-style glamour.

One of the images features Michelle Dockery’s Lady Mary Crawley putting on a pair of striking earrings while wearing an evening gown and gloves, while another sees Laura Carmichael’s Lady Edith Crawley in similar attire while admiring a piece of jewellery. 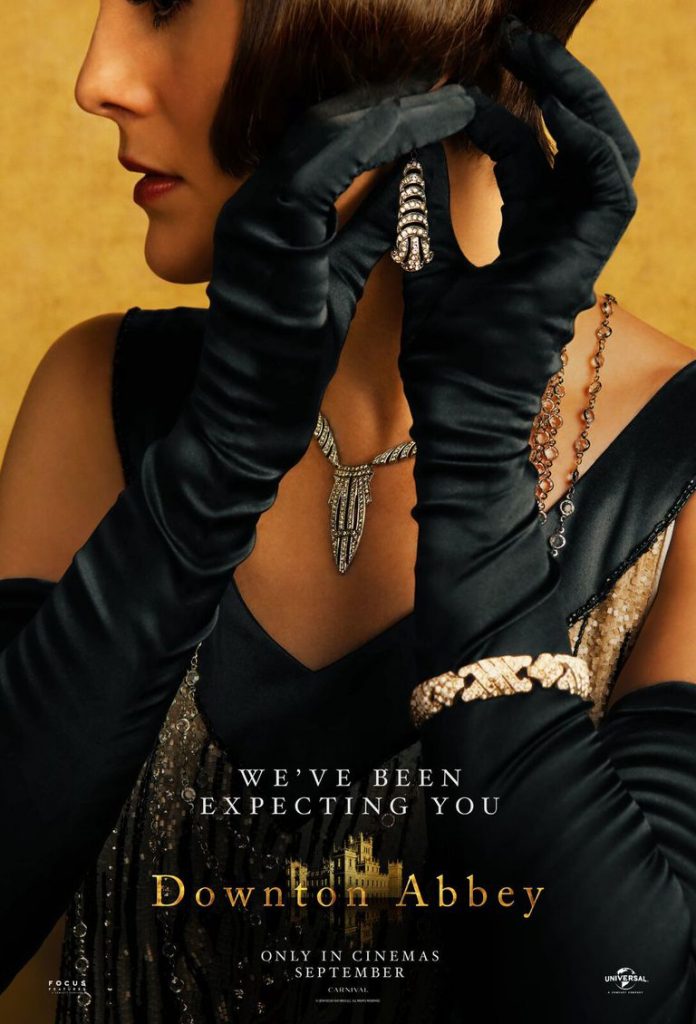 Michelle Dockery is back as Lady Mary Crawley
Downton Abbey

The tagline across the posters reads: “We’ve been expecting you.” 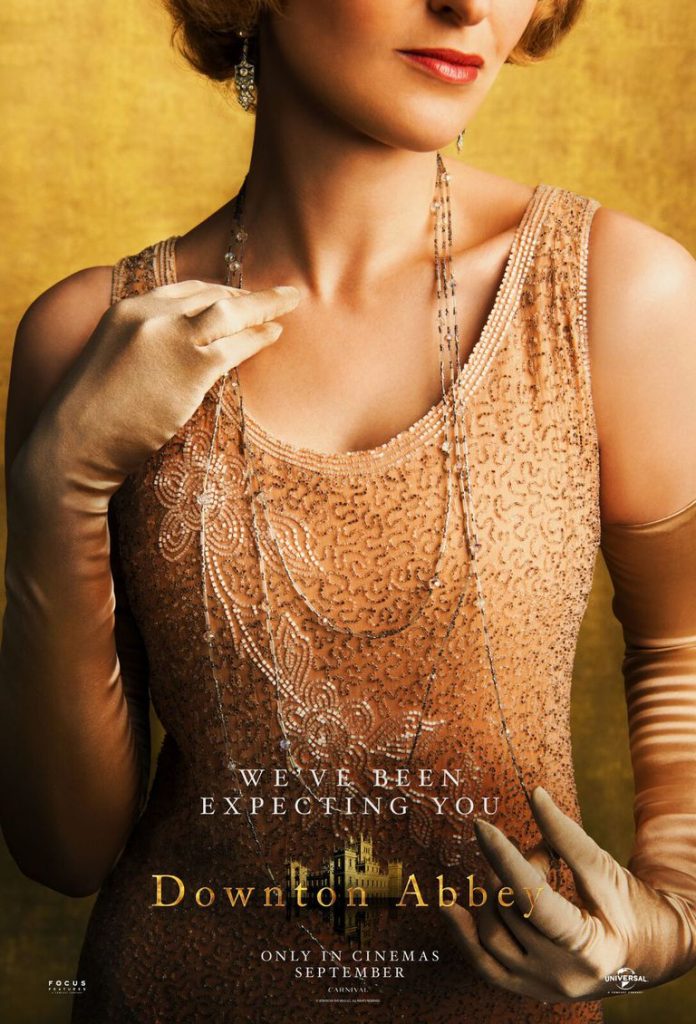 The much-loved ITV period drama followed the aristocratic Crawley family and their team of dedicated servants on the fictional Yorkshire Estate, Downton Abbey, from 1912 until 1925. 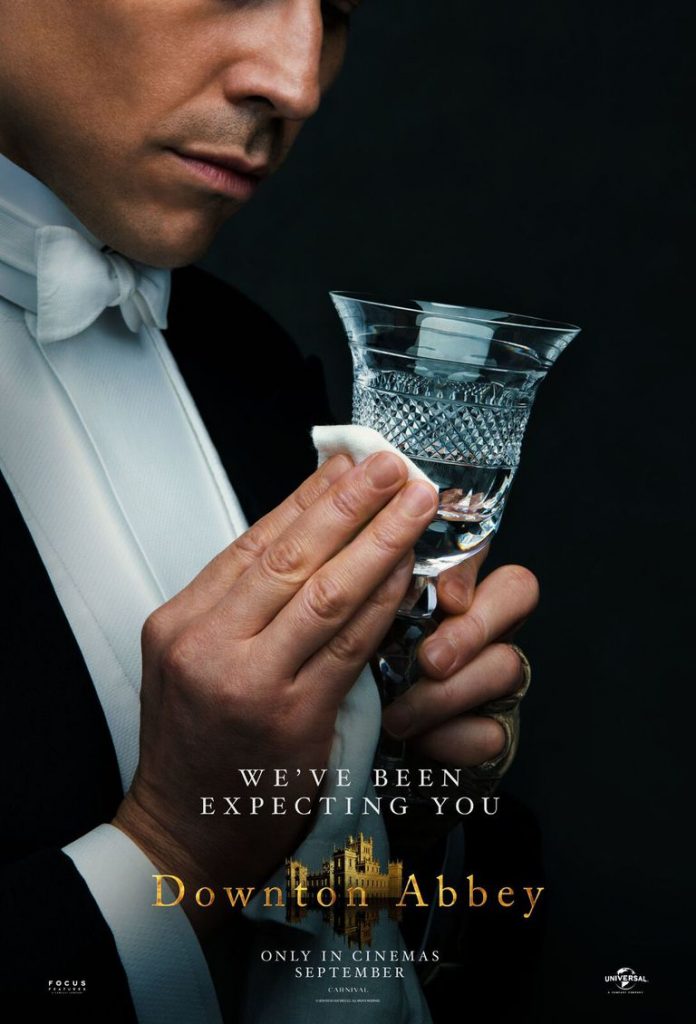 Dame Maggie Smith will be reprising her role as Violet Crawley, the Dowager Countess, while new additions to the cast include the actress Imelda Staunton (Harry Potter, Vera Drake), who incidentally is married to Jim Carter, the actor who plays Mr Carson in the show, as well as Tuppence Middleton (War & Peace) and Stephen Campbell Moor (The History Boys). 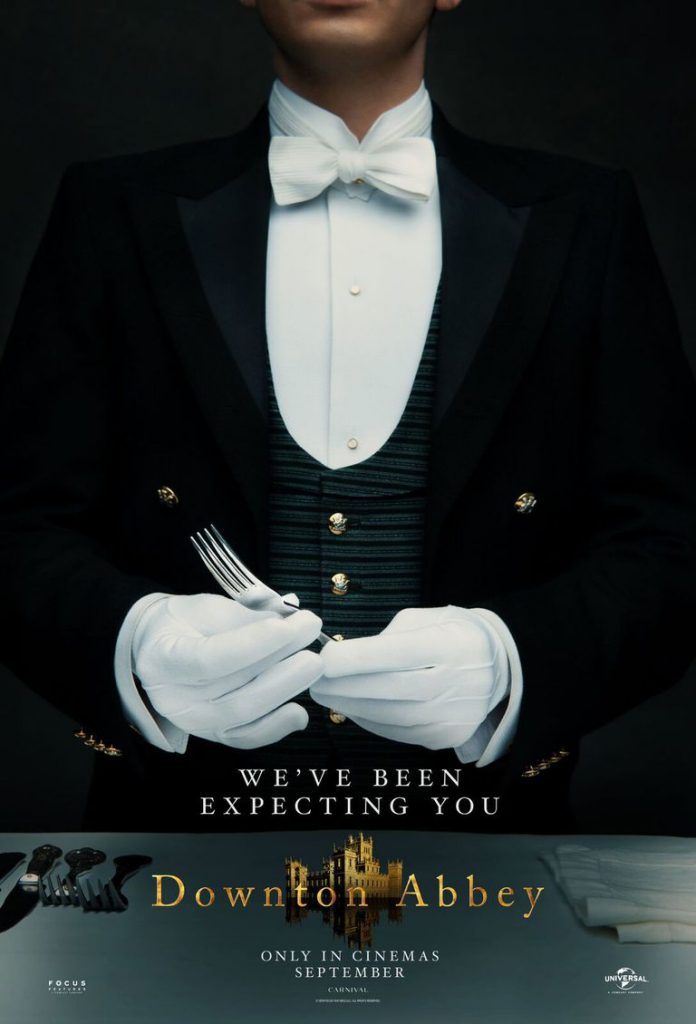 Penelope Wilton is returning as Isobel Crawley, and recently revealed a small snippet of what fans can expect from Julian Fellowes’ movie.

“Hopefully people will enjoy the film… It has some very good set pieces in it and, when I say that, there are big scenes with a lot of people involved,” the After Life star told Good Housekeeping UK.

“It’s been very nice [to reunite with the cast], and it’s been much shorter, so instead of seven months it was nine weeks; and it was very nice to see everyone again.”

Drink & Dine
New additions in the spirit of communal dining with environment, health, and sustainability in mind.

Spas & Salons
This high-performance treatment gives the skin a workout.