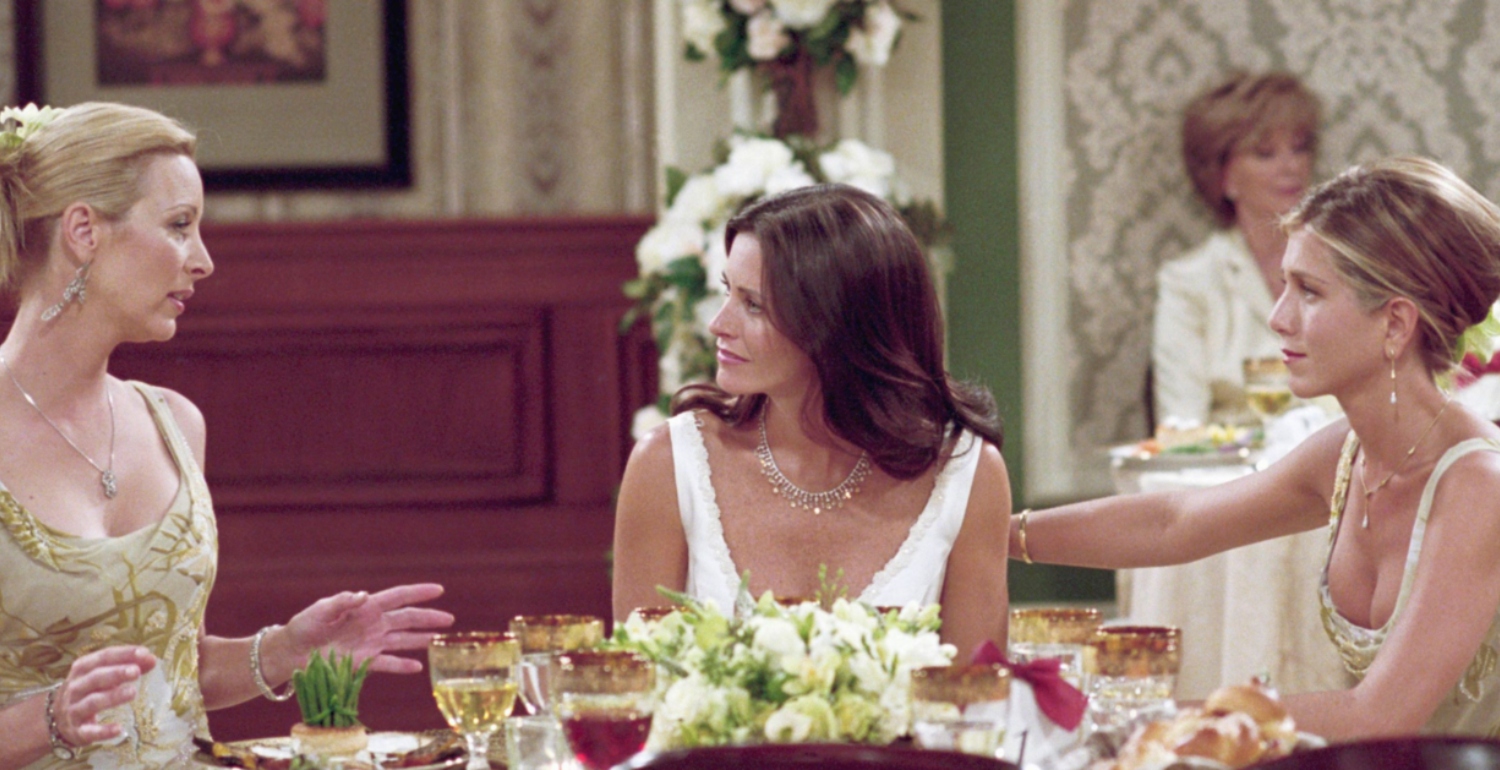 Culture /
Culture News
Single in your thirties and all your friends have settled down? You’re not behind, you’re on your own adventure.
By Kate Gill

There comes a point in your thirties when you look around and it can feel like you’re the only one who’s still single. In your twenties, the focus is on forging a career and getting ahead in the world of work. Boyfriends come and go. Relationships happen, then end. As friends, we watch each other move in and out of love. Then something shifts. Those relationships start to get serious. Friends peel off and get married. The single pool gets smaller. Children come along. And just like that, life as you know it is changed for ever. 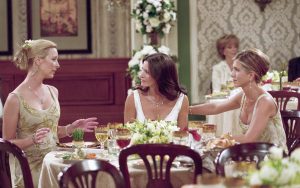 For a while you can pretend as though everything is the same – you make the effort to meet up and maintain the friendship, and both sides muddle through it for a while. But then it becomes obvious that you’re living different lives, and have different priorities. This can be a painful truth to acknowledge and admit, but the grief and sadness is very real.

Female friendships are forged in the fire. We go through a lot together, and it can be hard to face the fact that someone you were once so close to doesn’t see you as their number one anymore. Unlike romantic relationships, where the boundaries are pretty clear, when a friendship shifts it’s hard to know when to fight for it and when to let it go.

Rarely is this predicament openly expressed because it’s seen as somewhat taboo – wrongly, there’s embarrassment and guilt involved on both sides. It can feel awkward not being at the same life stage as your peers, especially when being in a couple is the perceived gold standard. If you fall outside of this remit, you’re made to feel as if you’ve somehow failed. Oddly, this is doubly so for women.

I’ve lost count of all the weddings, engagements, hen parties, baby showers, christenings and children’s birthdays I’ve travelled miles to go to for my friends. The Valentine’s Days I’ve wished didn’t exist. The Christmases I’ve cringed through. There is no equivalent Single Person’s day, no award for getting this far in life on your own two feet.

Some friends will express concern or pity; others will be openly envious of your footloose and fancy-free lifestyle, neither of which are very helpful or accurate. Being single has its ups and downs, just like being in a relationship does. The friendships that survive are the ones where each party can listen to the other and accept and respect where they’re at, without judgement.

And let’s not forget that although a lot of being single is down to luck, it can also be a choice. I like my own company; I’m happy in my own skin. I’m fussy, and would far rather be on my own than with the wrong person. Because there’s no lonelier place to be than in an unhappy relationship – trust me, I know.

Yes, single life can come with its challenges, but there are a lot of things you can only do when you’re unattached, so it would be remiss not to make the most of them. While my friends have to think about their partner and kids, for the most part I can do what I want, and be friends with whomever I wish. I don’t have to put up with someone else’s drama, mood swings, or constant checking up on me.

Life is for living. You have to go out there and make the most of it. Naturally, when you’re in a relationship your world narrows, so why not enjoy the full 3D experience while you can?

Although I still see many of my married friends, I’ve made a real effort to make new ones. Some of those are older, some are younger (a lot of them are younger, actually). I like having people to talk to who get where I’m coming from, who are interested in the same things. Who will ask me about my work, my life, dreams and ambitions (not just the men in my life, or the dreaded “when are you going to settle down?” question). 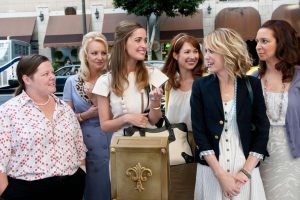 I travel often (mainly on my own), go to exhibitions, events and talks, I read books, take courses, watch every film that sparks my interest, and have fascinating conversations late into the night with people I’ve just met. I’ve jetted off to Portugal for a last-minute New Year’s Eve party, gone dancing until the wee small hours in Cuba, and taken the job of my dreams in Cape Town. Things I’m sure I wouldn’t have done if I’d been attached. I dine alone frequently, not because I have to, but because I enjoy it. I get to really focus on the food, really taste it and appreciate it. I also love going to the cinema alone. For me, it’s a luxury.

It’s hard not to compare yourself with others, yes, but life isn’t a competition or race. Curveballs come whether you’re single or married, and it’s important to appreciate whatever stage you’re at because things can change suddenly. You might be single one day but meet the person of your dreams the next. And you might be a relationship now but be single by Christmas. There are no guarantees in life. It’s an adventure, not a one-size-fits-all package holiday.

Celebrity Watch
This is going to be one fashionable world tour.

Beauty Buzz
The perfect excuse for a lazy Sunday.

Culture News
Single in your thirties and all your friends have settled down? You’re not behind, you’re on your own adventure.
Type keyword(s) and press Enter
WordPress Lightbox Plugin