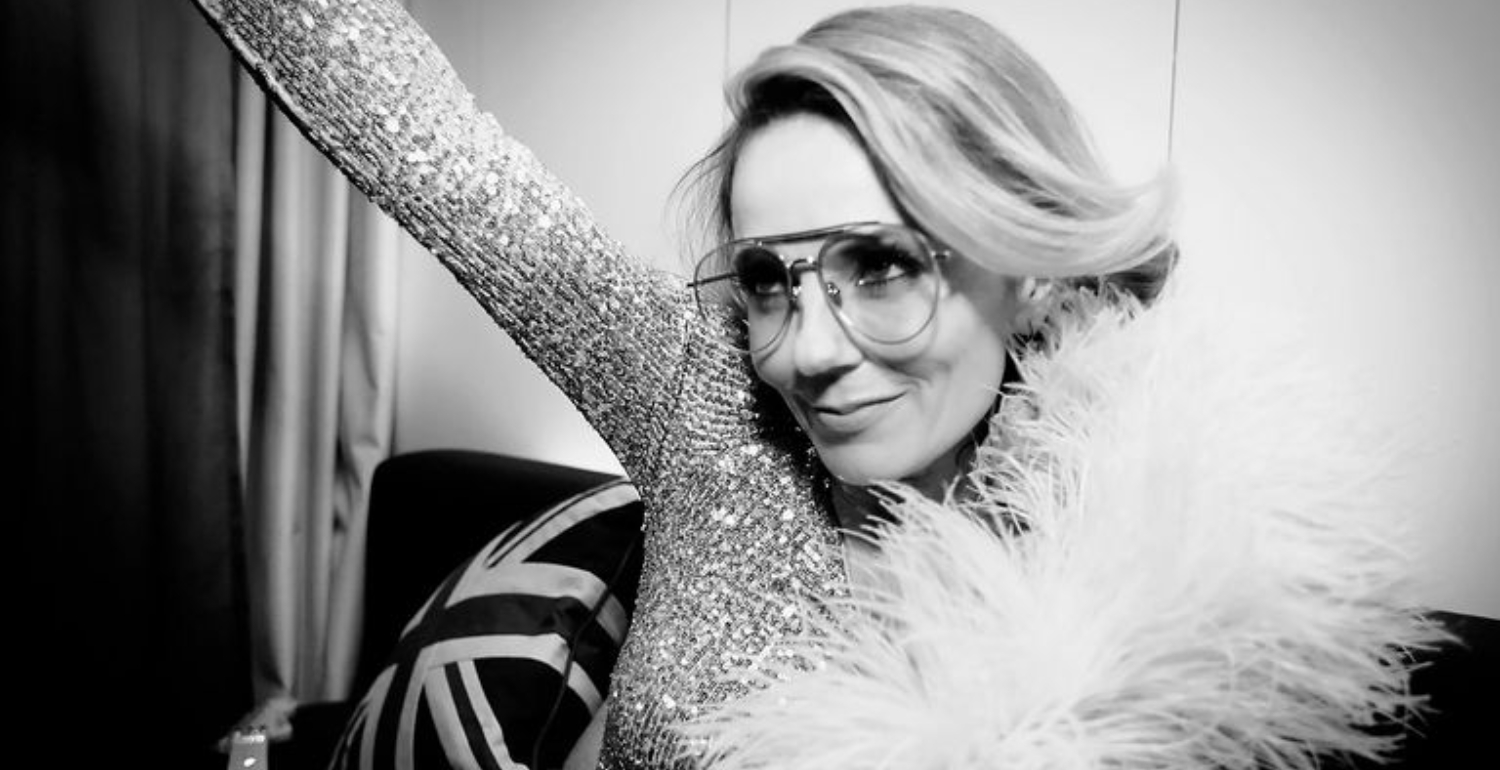 Culture /
Culture News
The former Spice Girl opens up about how feminism has evolved since the 90s and reveals her latest post-tour project.
By Ella Alexander 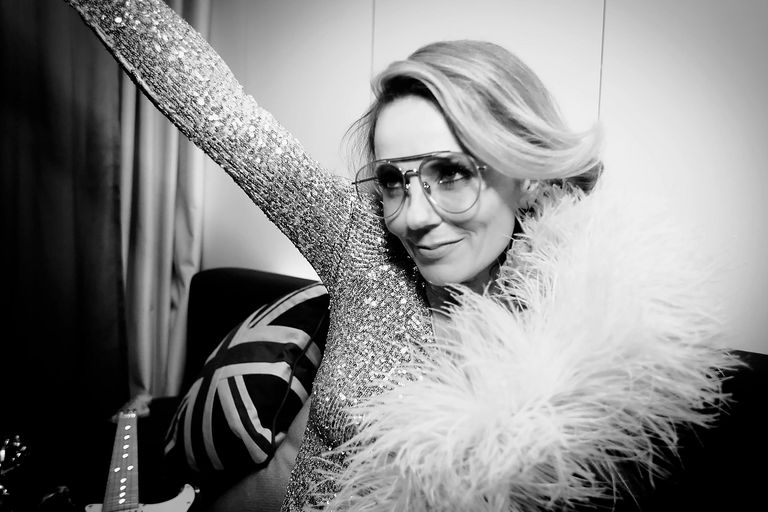 For a huge generation of young women, the Spice Girls were a gateway into feminism. While our teenage selves might not have related to Gloria Steinem or Germaine Greer, we did understand the basic principles of girl power – an idea that promoted female friendship and strength.

The band’s re-appropriation of feminism has been criticised by some who felt it exploited and diluted an important political movement, but the popularity of their recent sell-out reunion tour proves that, to many, girl power is still synonymous with sisterly loyalty and having fun. The fivesome consistently said that having a good time with your friends was more important than finding a boyfriend. Geri Horner, ne Halliwell, championed this message more than anyone.

“I love the phrase ‘girl power’; it’s stood the test of time and it’s been around forever,” she told us. “For me, if you look it up, it means equalisation between the sexes. It means everybody, whether you’re a man, woman or something in between. Forget about labels, it’s about embracing everyone’s individuality and giving them the opportunity and gender equality and pushing that forward.” 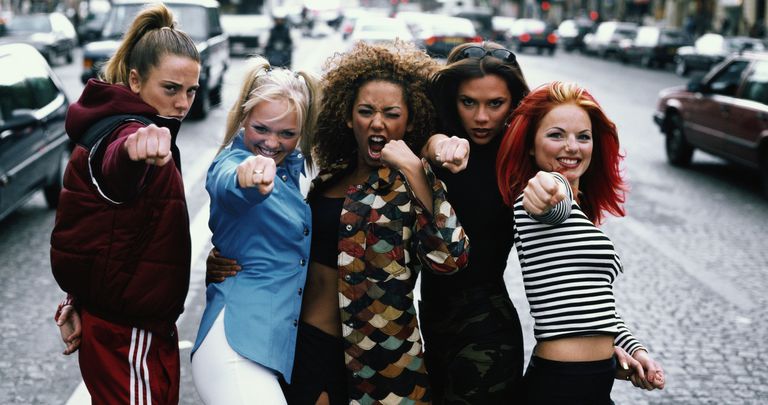 She believes the band’s brand of feminism has “100 per cent evolved” since their 90s heyday. “Take gender fluidity which is really on the table at the moment,” she said. “If you look at the next generation, let’s call them generation spice, let’s look at the likes of Cara Delevingne, the ones who say, ‘this is achievable and actually this is a non-issue.’ They teach me that. The things that were prevalent that we had to talk and speak up for aren’t an issue anymore in most countries. They still exist in some, but not all.”

Of course, feminism today is more in the public conscious than ever before, and Horner is keen to stress that its evolution means that women no longer need to adopt the stereotypically masculine traits to be regarded as powerful.

Thank you for coming to celebrate with us last night @adele we love you!!! 👑 ✌🏻 #SpiceWorld2019

“Girl power in the 90s was through a megaphone, now girl power is courage and kindness,” she says. “It doesn’t have to be an iron fist; it can be absolute courage, kindness and honesty. That is just as powerful.”

Although the Spice Girls tour wrapped up last weekend, Horner’s latest project involves yet another key player from her musical past – Virgin’s Richard Branson. This time round, the pair are collaborating on travel, rather than music, specifically on the Virgin Voyages RockStar suites – the most lavish and considered rooms on board the company’s luxury cruises.

“We as a band signed with Richard and Virgin in 1995, so we go way back,” says Horner. “I always think, ‘judge a person by what they do, not what they say.’ And Richard has just been really kind. I remember we got stuck once in Portugal and he gave us a lift, then we worked with him on the first reunion tour. I like what he stands for – he’s aspirational but accessible. I’ve worked very hard in my life and he has never behaved with entitlement and has consideration for people.”

In a campaign video, Horner test-drives the suite, unleashing her “inner Will Ferrell”, as she describes. So, what does an adult Spice Girl look for in a holiday? “A modern woman on holiday right now wants to go out at night, she’s also going to want to some yoga and then she might want to have a lie-in, then maybe do a beach clean-up. We care about each other and the world, but we also want to have a good time. It’s vegetables wrapped up in chocolate, that’s what we want.”

Fashion News
The city has announced a five-year plan.