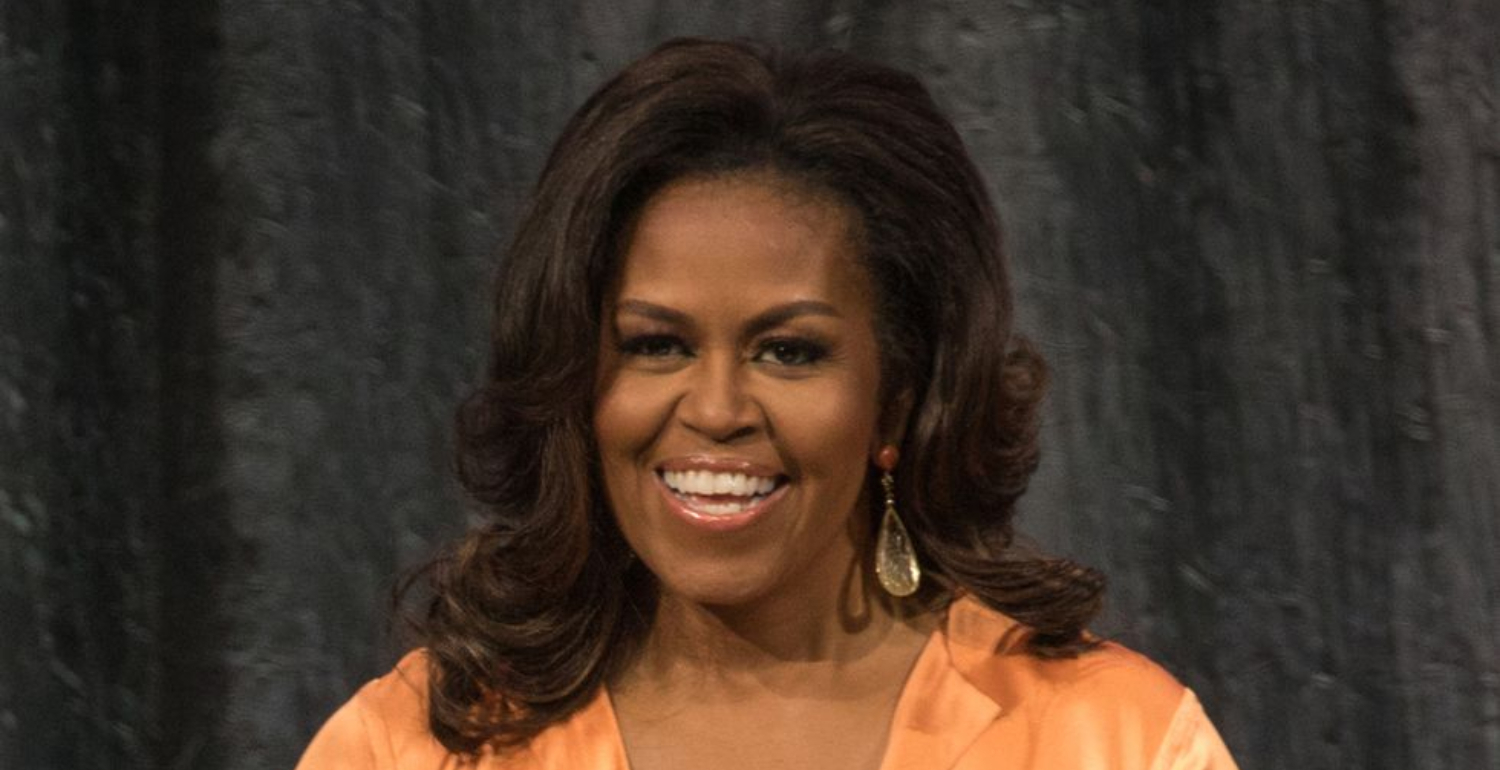 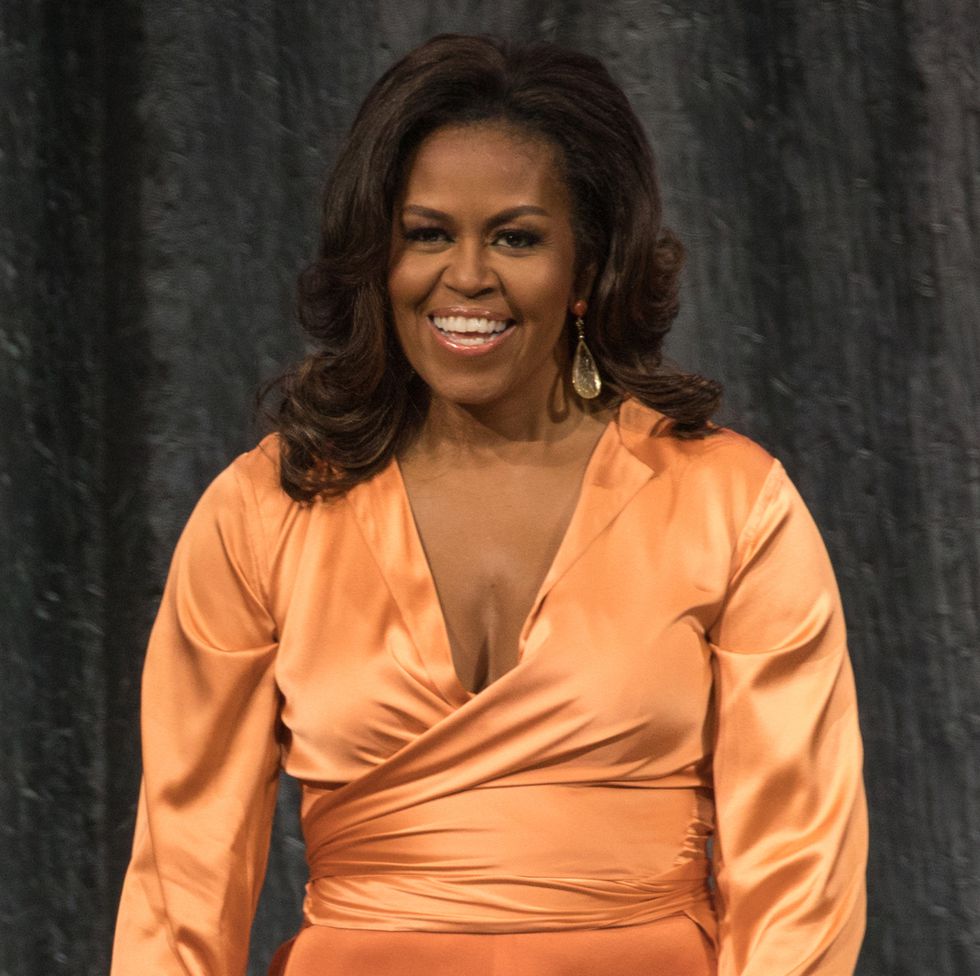 Michelle Obama’s autobiography Becoming is about to make history. The former First Lady’s memoir is set to become the most successful ever, selling more than 10 million copies to date.

The book has been a global sales success ever since being launched in 31 different languages back in November. The Becoming audiobook, read by the former First Lady herself, was the fastest-ever seller by Penguin Random House.

Overall sales in the UK of Obama’s book stand at more than 600,000 copies, ranking it at 11th on the list of best-selling memoirs and biographies. Thomas Rabe, chief executive at German media group Bertelsmann, said: “We believe that these memoirs could well become the most successful memoir ever.”

Her promotional tours have also been very popular, as her first live appearance in the UK at the Royal Festival Hall sold out in minutes. Tickets to her live talk with Chimanda Ngozi Adichie were re-listed for extortionate prices, from £4,000 to £72,000.

“I can’t wait to continue the discussions that have been so meaningful for me and, I hope, for so many others,” she explained.

She’s added more dates to her book tour, including the o2 in April this year.

News|People
I definitely couldn’t squeeze into such a skimpy thong after Christmas dinner.