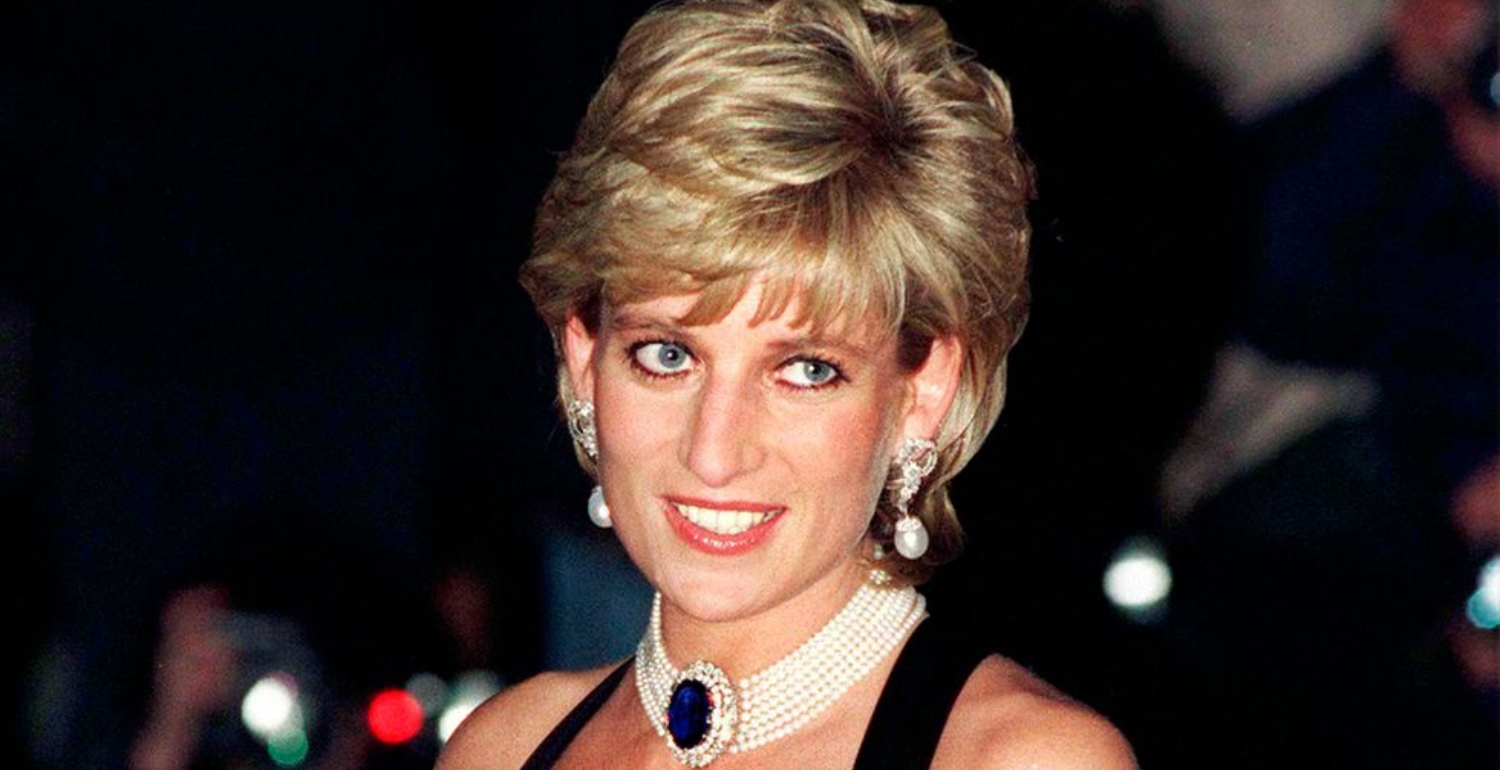 Culture /
Culture News
The casting process is in full swing.
By Naomi Gordon 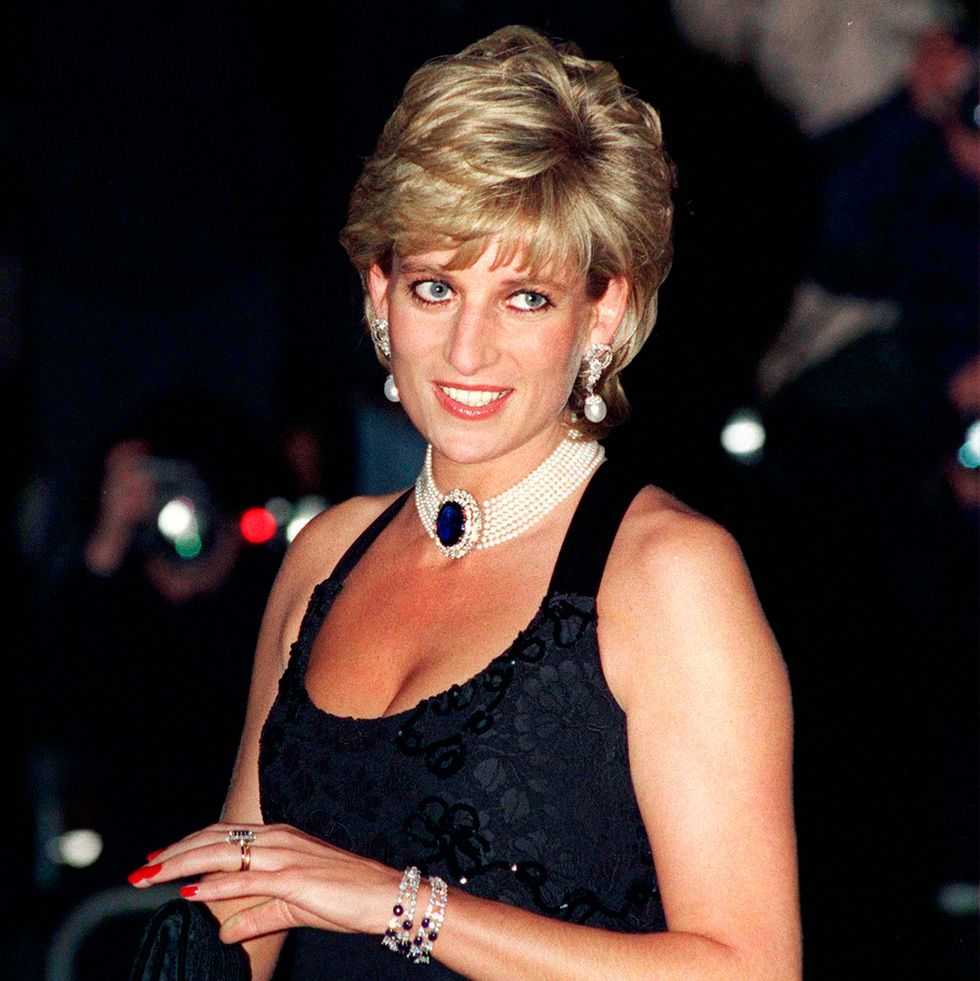 The Crown appears to be in the auditioning process for season four already, as Netflix is advertising for a “staggeringly talented young actress” to play Diana, Princess of Wales.

The advert for the fourth season of the award-winning royal drama allegedly reads: “We need a mesmerising new young star with extraordinary range,” reports The Telegraph.

“She has to play charming comedy, flirt and social exhibitionist on the world stage, desperate and lonely self-harmer at her lowest ebb and the kind of psychological intensity of Mia Farrow in Rosemary’s Baby.” 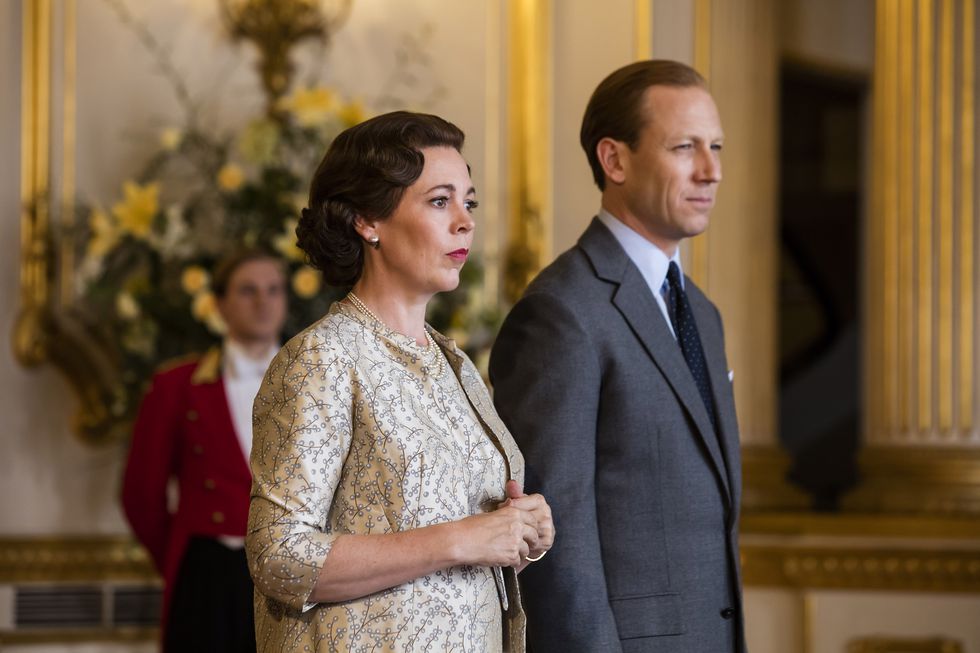 The series will focus on Diana and Prince Charles’ courtship and subsequent marriage in 1981, when the late princess was 20.

Diana welcomed Prince William into the world in 1982, before having Prince Harry in ’84. After a tumultuous and unhappy marriage, Diana and Charles announced their divorce in 1996.

Meanwhile, The Crown season 3 is due to air this summer, and will centre on the late ’60s and early ’70s with Oscar-winning actress Olivia Colman taking over from Claire Foy as the Queen. 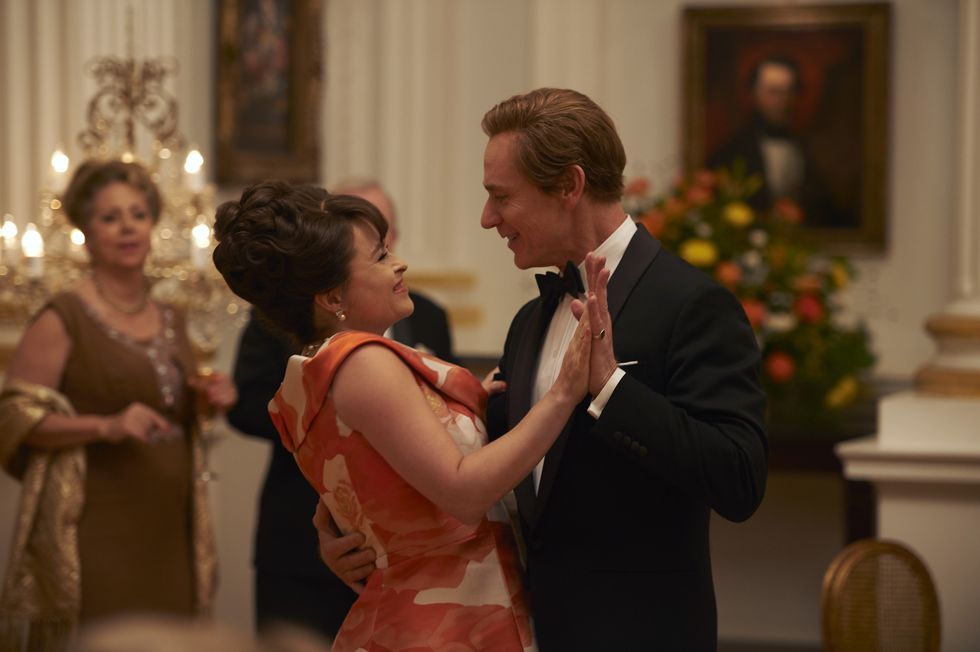 Menzies and producer Suzanne Mackie recently revealed that the series will also feature the Apollo 11 moon landing, introduce Charles’s second wife Camilla Parker-Bowles, and cover the decolonisation of Africa and the Caribbean. Prince Andrew’s birth in 1964 will also be included.

Harper’s Bazaar UK has reached out for comment from Netflix.

Culture News
“Gwyneth was the first on the phone, even when Harvey turned up at her party.”

Beauty Buzz
This hair treatment prevent tangles, frizz, and breakage all in one.