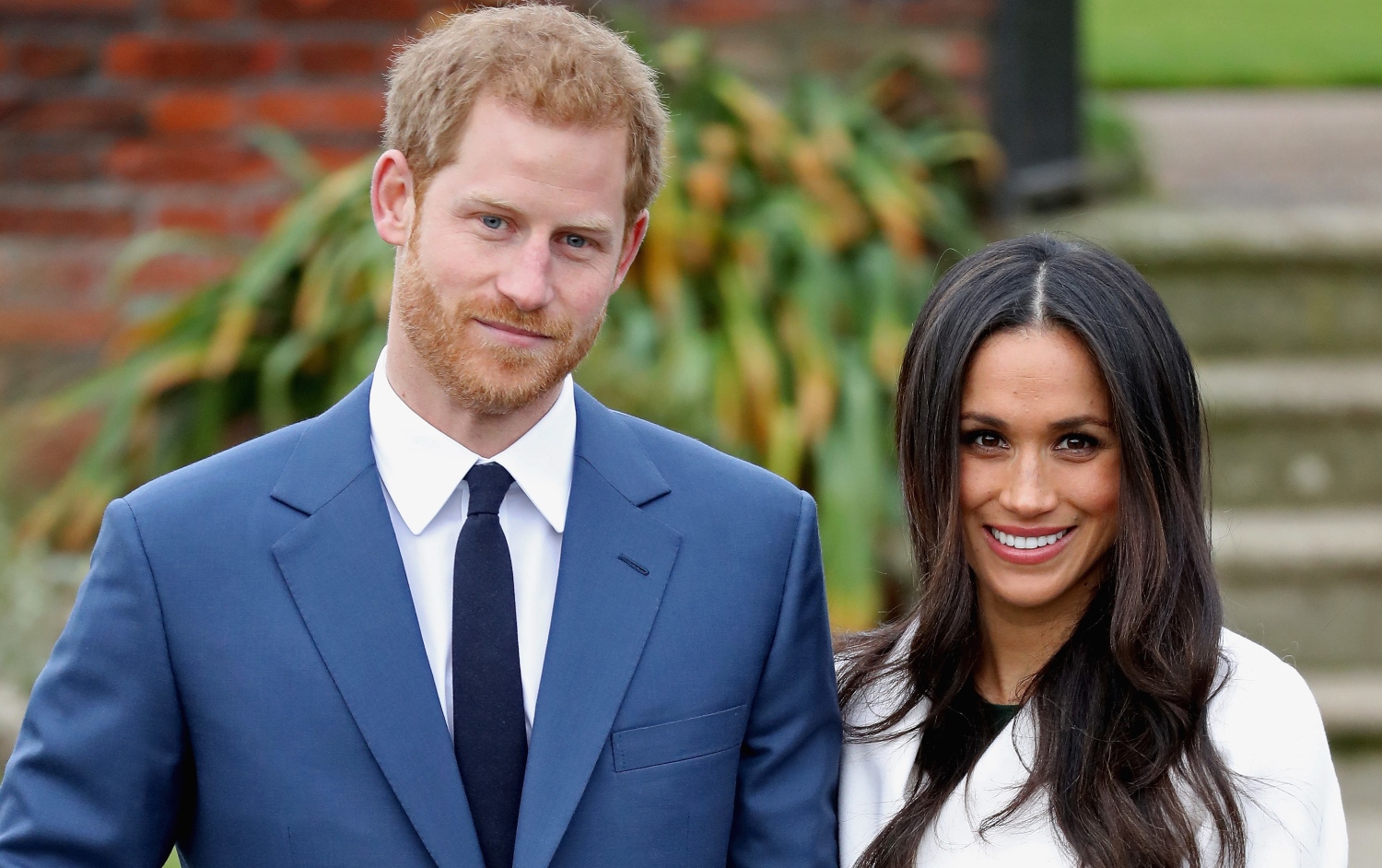 Culture /
Culture News
“Who wouldn’t be interested?”
by Amy Mackelden 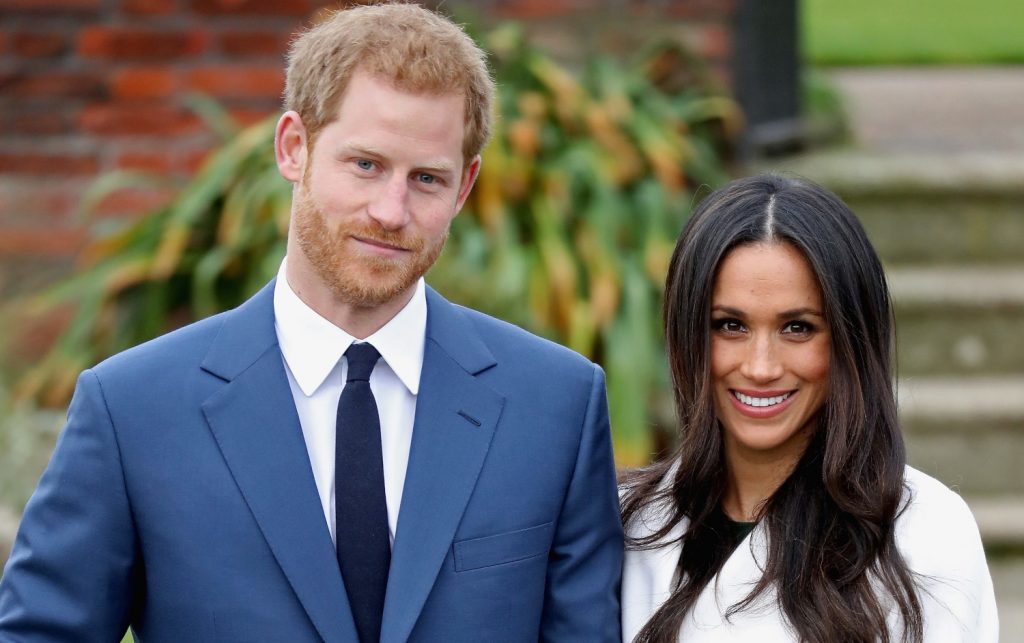 Prince Harry and Meghan Markle’s lives are about to change in a big way.

Over the weekend, it was announced that the royal family has come to an agreement regarding Meghan and Harry’s decision to step down. While this means that the duke and duchess will no longer be “working royals,” it seems as though the pair has already been inundated with offers of employment.

Following reports that Harry helped Meghan score a voice-over deal with Disney when the couple met CEO Bob Iger at The Lion King premiere in July 2019, Netflix has also thrown its hat in the ring. According to The Independent, the chief content officer of the streaming service, Ted Sarandos, revealed at an event in Los Angeles, “Who wouldn’t be interested? Yes, sure.”

Sarandos’ comment comes after Harry’s conversation with Disney’s Iger was reportedly transcribed, and revealed that the prince had been pitching his wife’s talents. We stan a supportive husband.

Imagine casually having a conversation with Jay Z and Beyoncé, while your partner is marketing your skills to this the CEO of Disney — and thus securing tf out of your bag.

For now, at least, it’s a little unclear what the Sussexes will do next, as they transition away from being senior royals. But whatever Meghan and Harry choose to do, the world will definitely be interested.