The Duchess Of Sussex Is Launching A Capsule Workwear Line 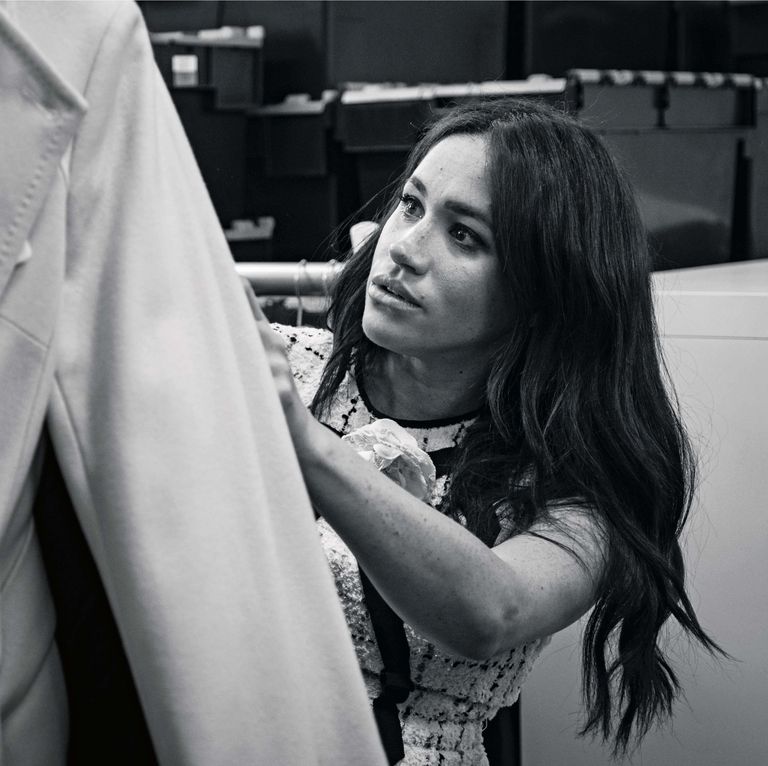 The Duchess of Sussex has one of the most sought-after wardrobes, with many of the pieces she wears selling out in minutes, so royal fans will undoubtedly be pleased to hear that she’s launching a capsule collection of workwear.

Meghan is partnering up with the charity Smart Works – of which she is a royal patron – which supports unemployed women who are entering or returning to work.

The duchess will work on the project with a series of collaborators from the high street, including Marks & Spencer, John Lewis and Jigsaw. She’ll also partner with her close friend, fashion designer Misha Nonoo on the collection.

The collection will be sold on a “one-for-one basis”, whereby an item is donated for each item that’s bought, and will be available later this year. Meghan explained: “Not only does this allow us to be part of each other’s story, it reminds us we are in it together.”

“After quiet visits to Smartworks over the last year, the duchess was moved by the impactful work being done by this non profit organisation that helps women into the workforce, equipping them with both the skills and clothes they need to feel job-ready,” the post explained. “Throughout her visits she noticed that while the donations were plentiful, they were also notably a combination of mismatched items and colours which weren’t always the right stylistic choices or sizes that didn’t necessarily “suit” the job at hand: to make a woman feel confident and inspired as she walked into her job interview.”

“As a result, launching this autumn, the duchess will be supporting a collective to help equip the women of Smart Works with the key workwear essentials they need as they enter into the workplace,” the post continued. “This initiative is supported by four generous brands who share the vision to empower the women of Smart Works to look and feel 100% as they bravely venture in to what can often be a daunting environment for those who have been out of the job market.”

Meghan has been a royal patron of Smart Works since January, where she helped style several women for a job interview.

If Meghan’s past influence on fashion is anything to go by, her capsule collection will be an instant hit.

Global fashion search engine Lyst previously quantified this influence and worked out which duchess has the bigger pulling power.

While both Meghan and the Duchess of Cambridge are style inspirations, the Duchess of Sussex is the woman with more influence. According to Lyst, Meghan’s outfit choices trigger almost twice as much online demand as Kate’s do.

On average in 2019, Kate’s fashion choices lead to an increase of 119 per cent of online interest in comparison to Meghan, who averages at about 216 per cent.