What It Takes To Run A Truly Modern Couture House

It has now been five years since Ralph & Russo became the first British fashion house to receive accreditation to the couture schedule in over a century – and, remarkably, it has still been less than a decade since the company first launched. Now, with stores across the globe, 300 employees to its name, masses of A-list fans including Angelina Jolie and the Duchess of Sussex, and a growing list of clients spanning every age group, the couple behind the wildly successful business talked to us about what it takes to run a truly modern couture house.

“I think being relatable even if you are very high-end is what makes you relevant,” Tamara Ralph, the label’s co-founder and creative director, tells me backstage after the house presented its couture autumn/winter 2019 collection in Paris.

For the show, Ralph & Russo took over the British Embassy, erecting a 90-metre long catwalk in the grounds, and sent colourful and fantastical ballgowns out into the Paris sunshine. The collection, which was inspired by the 1930s Art Deco movement, made for a few breathtaking moments, particularly when the exquisite bridal finale gown appeared, a dress that took 12,400 hours to make and included 1,500 organza ﬂower appliqués that were stitched on by hand. 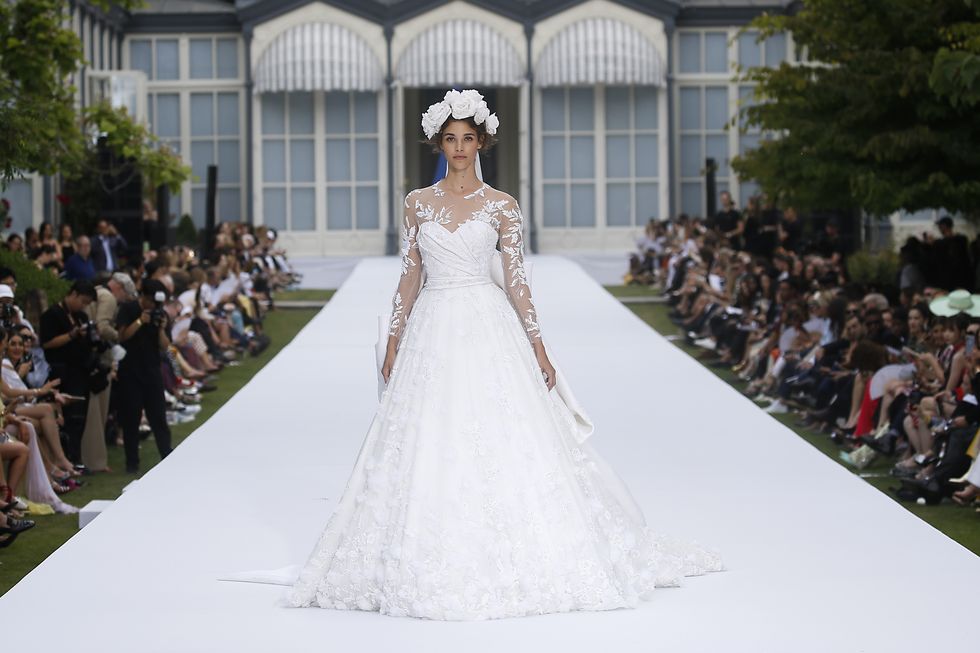 The closing wedding dress at a Ralph & Russo couture show is always a sight to behold and this one was no different. Ralph explains that the chance to truly show off this detailed level of craftsmanship is unique and important for them – and is why she thinks the concept of the fashion show might adapt, but it will never disappear.

“The fashion show will always be the best opportunity to showcase what you are about that season – you could never experience what you see out there when you’re watching the show in any other way, but I do think that it will evolve. I am sure that it will be very different in a few years time and we might see a shift into the digital age and that’s exciting, but I think the fashion show as a concept will always exist.” 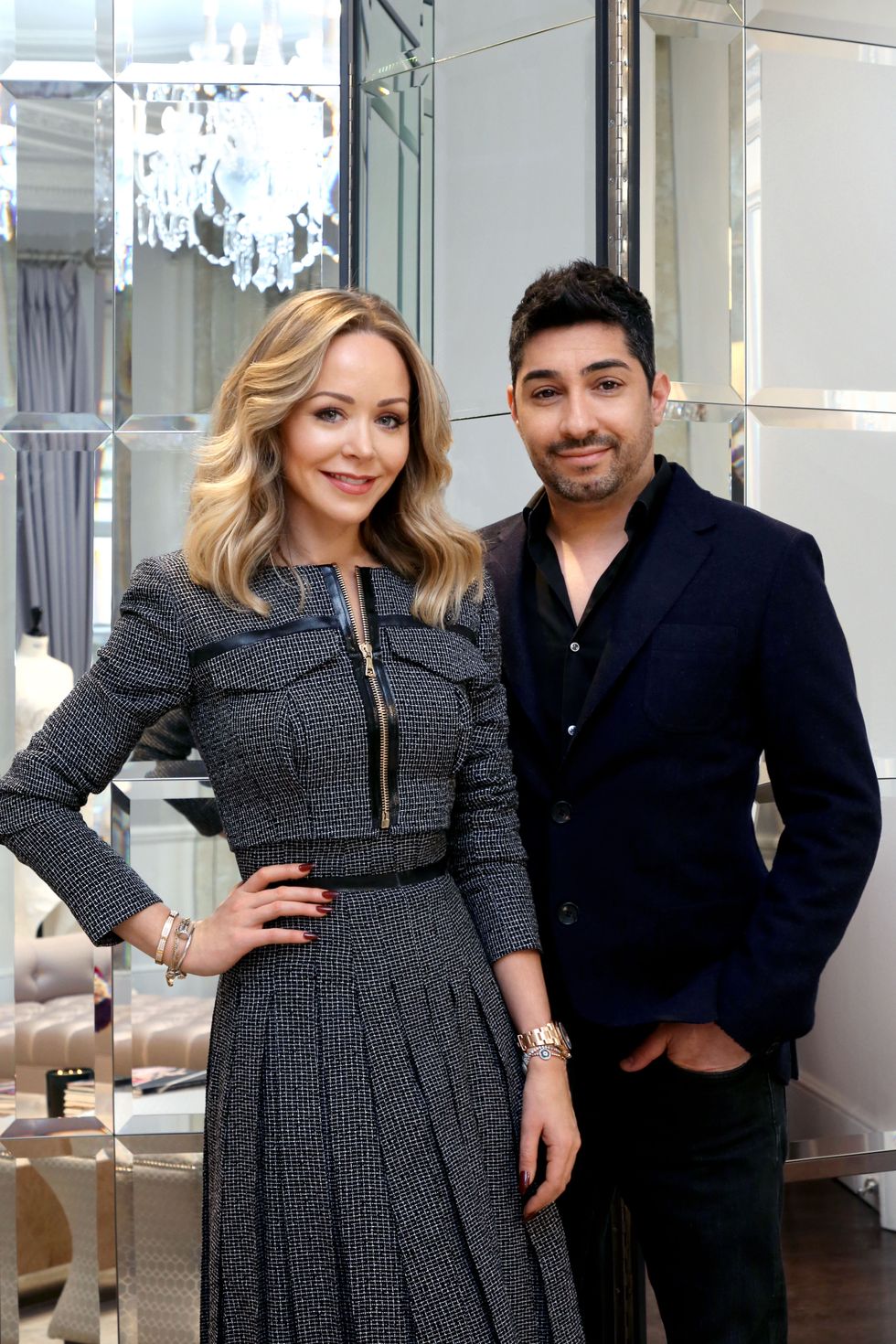 “The shows are a very important way for us to demonstrate what the brand is about and our level of work and craftsmanship,” Michael Russo, co-founder and CEO adds. “It helps us to demonstrate that we are really proud of the essence of the house because sometimes it is difficult to translate that in other means.” 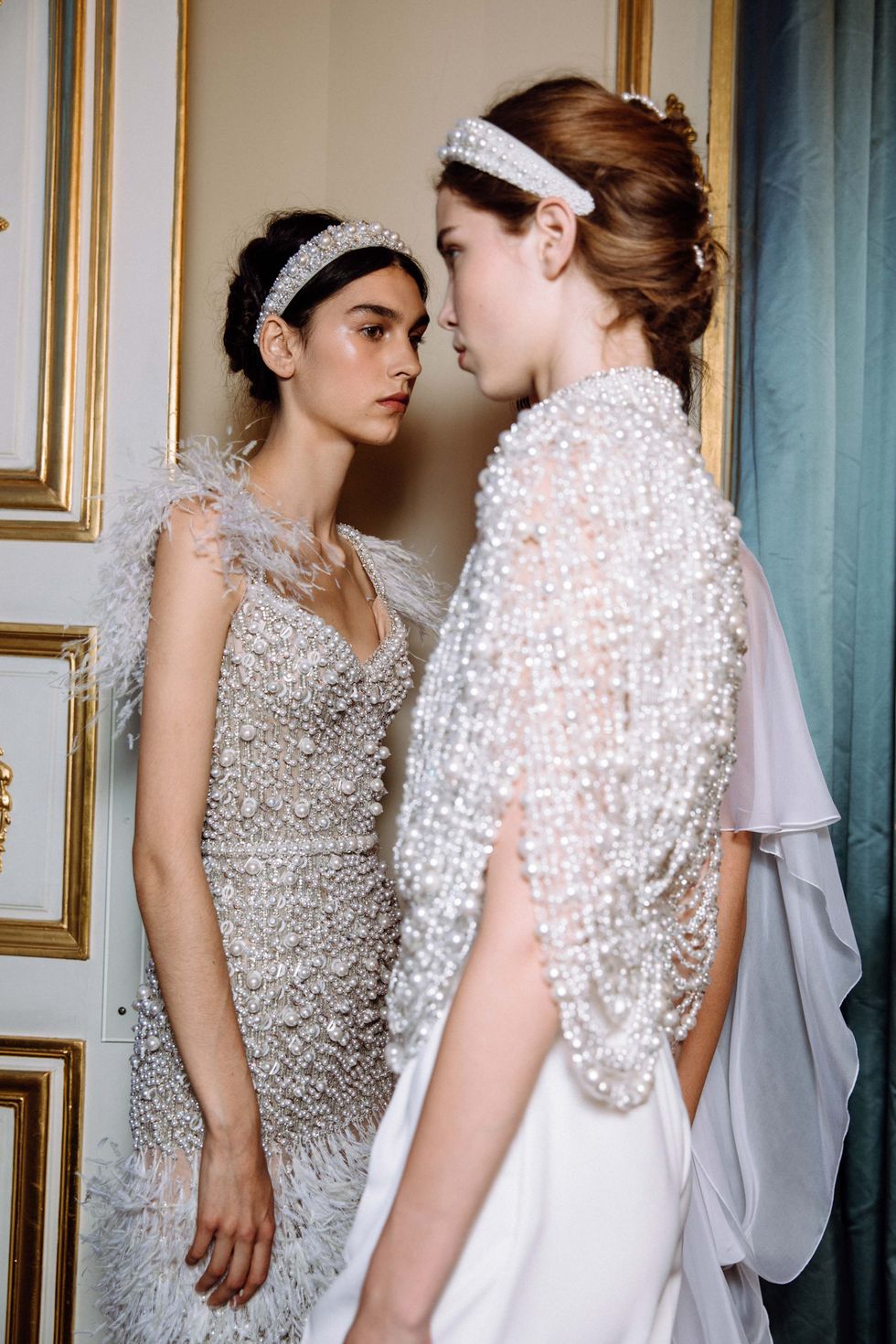 But, like any luxury fashion house, Ralph & Russo also gets the opportunity to showcase its craftsmanship to the world via the red carpet. Thanks to its romantic, princess-worthy gowns, the house has become a favourite for many of the most famous women in the world to wear for their most important moments. Angelina Jolie, for example, chose a skirt suit by the house when she met the Queen, while the Duchess of Sussex opted for a glitzy gown by the brand for her engagement photographs. For the red carpet, stars including Amal Clooney, Beyoncé, Penelope Cruz, Bella Hadid, Priyanka Chopra, Jennifer Lopez and many others have opted for the label on the most prestigious of occasions.

And this celebrity endorsement is undoubtedly powerful, Ralph confirms.

“We do see an immediate effect if someone in the public eye wears one of our designs. Of course, it depends on the person and the event but it’s really instant traction with social media – it spreads globally very fast.” 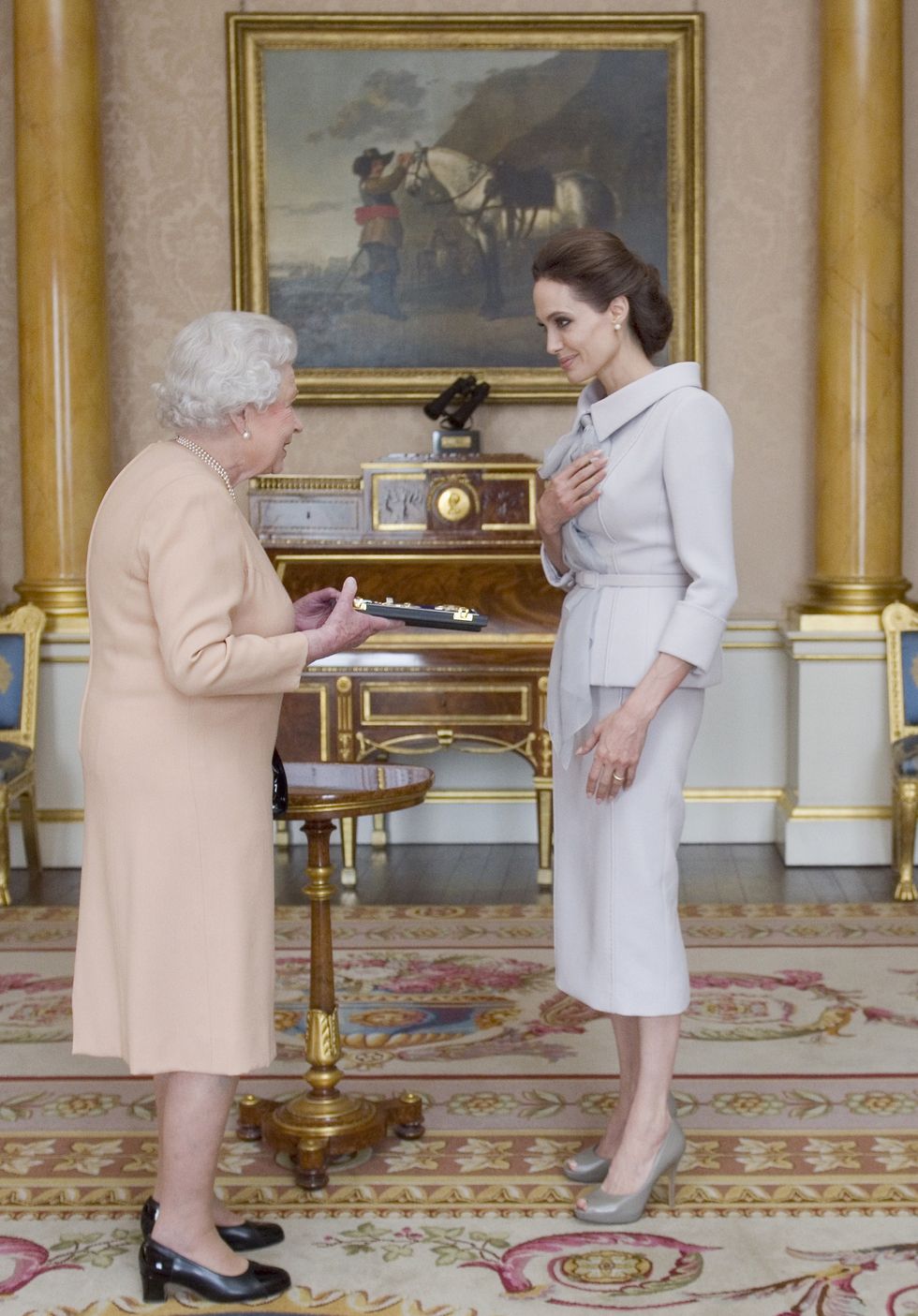 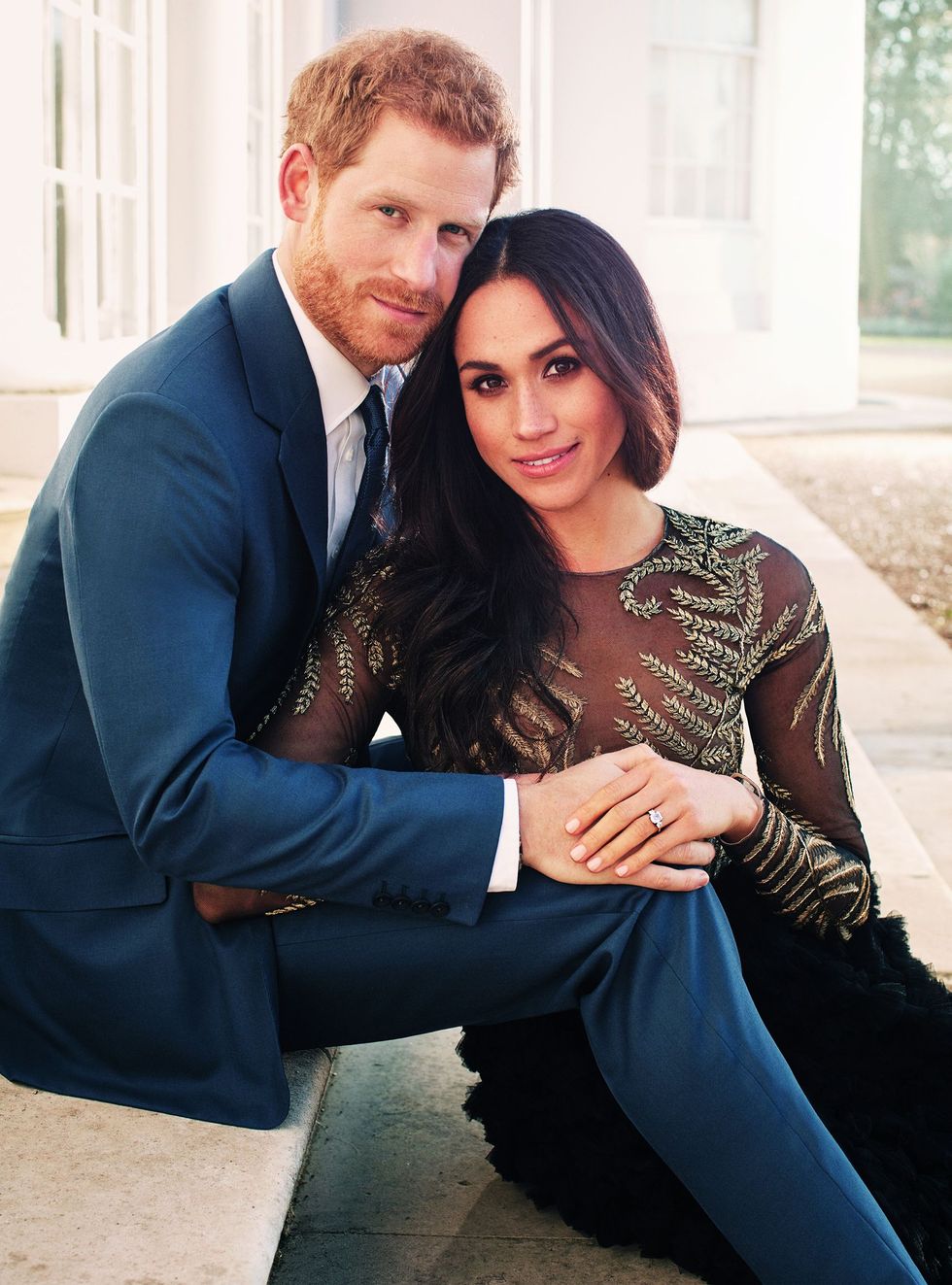 Celebrity and social media influence is very powerful for any fashion house right now, as is the impact of sustainability and climate change, which has caused many consumers to try to cut down on their shopping in order to lessen their impact. While the very high-end Ralph & Russo customer might not be reducing how much they buy, they have definitely become more inquisitive about where it comes from. 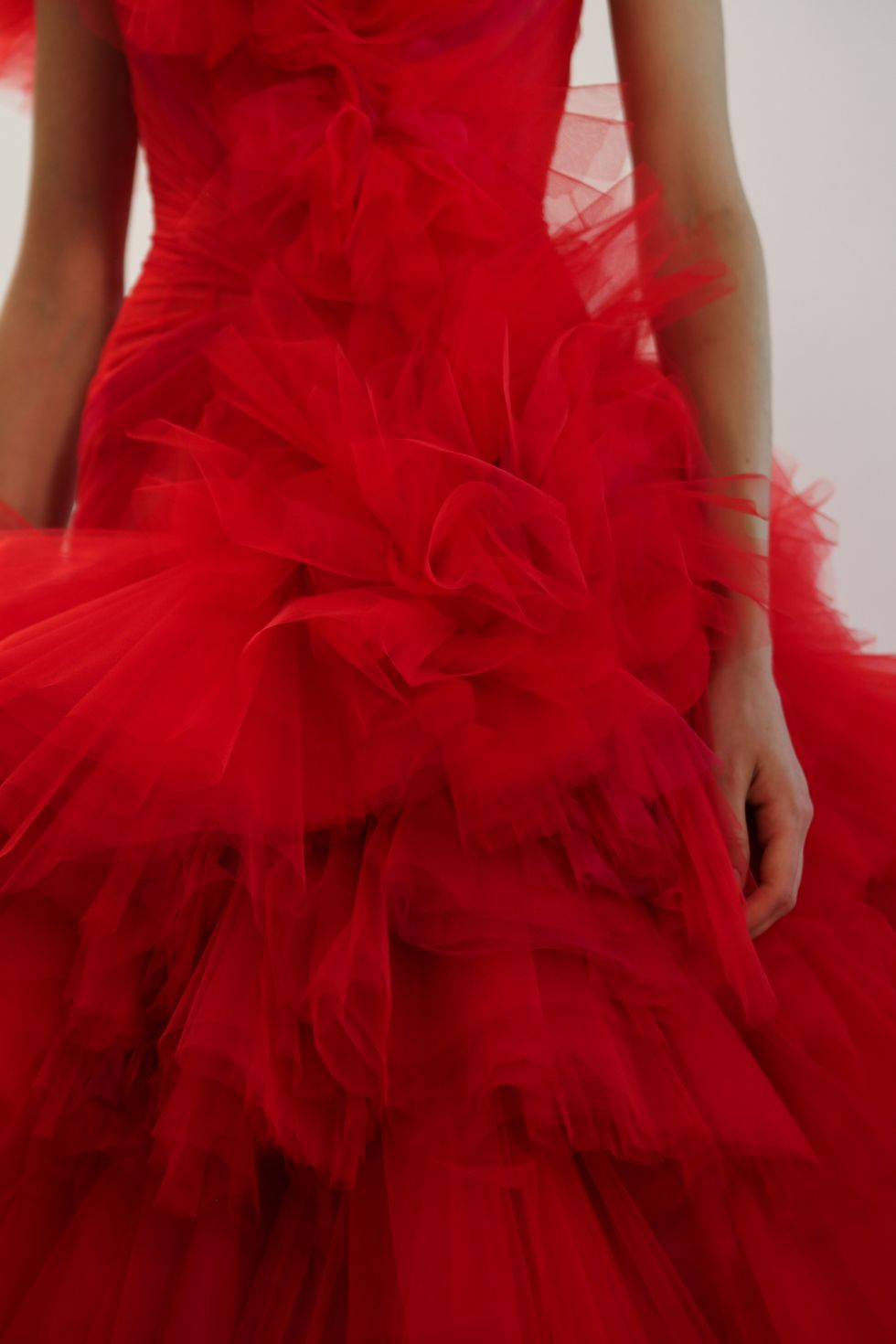 While fashion is changing at a dramatic rate because of a number of these factors, the world of couture is changing too – and this, Ralph says, is why it is still relevant today.

“I think that couture will always have a presence,” she muses. “It has grown and changed a lot even since when we first started out with our brand. It’s become really quite global – we have customers in nearly every single country in the world. And more than this, it’s very much a younger demographic now – it’s not just a lady over a certain age, we now have customers from every age range you can possibly think of, from babies to teenagers, and there has been huge growth in the number of 18-25 year olds buying in last two to three seasons.”

And, the designer explains, it is these younger customers that are proving the relevance of couture in the modern world.

“They want pieces that they can mix into their everyday lives, pair with streetwear and just wear it day to day. It’s really a nice transition into modern couture.” 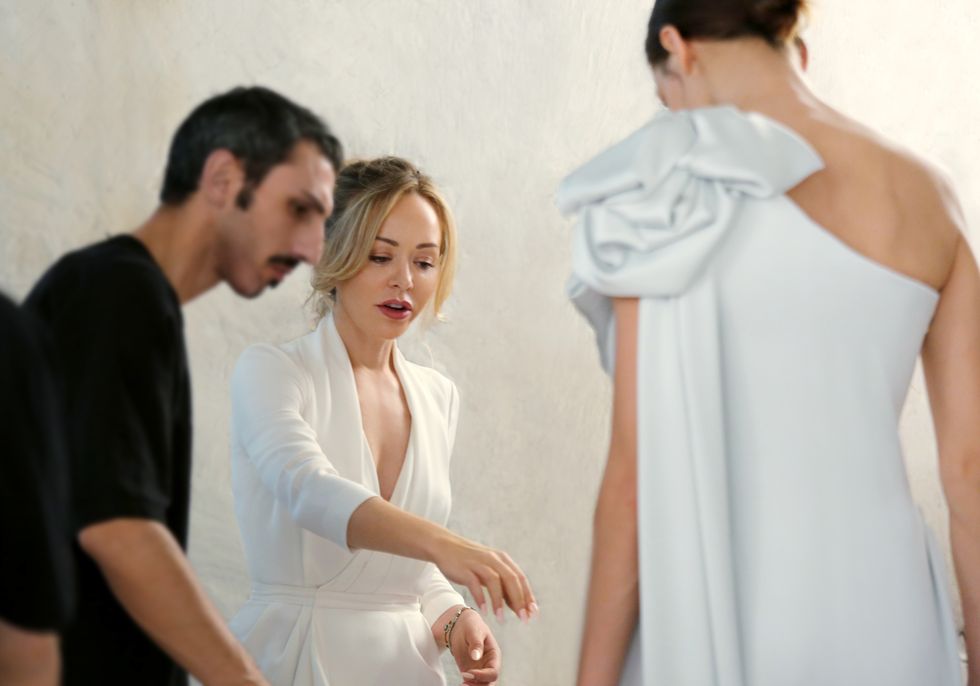 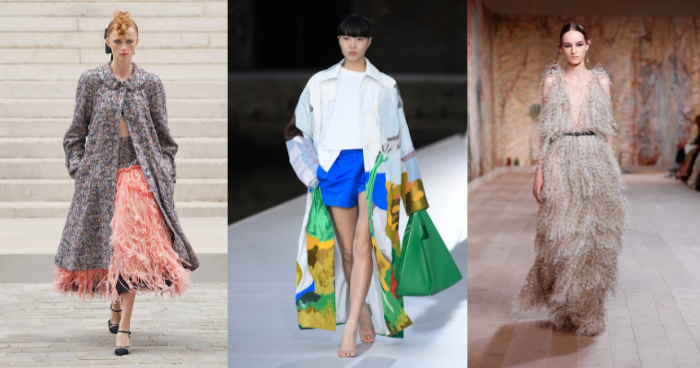 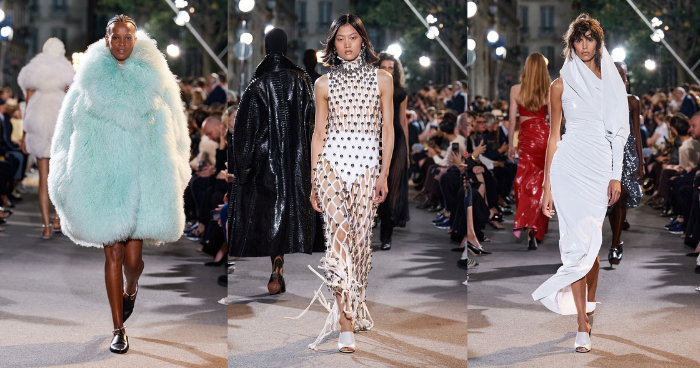 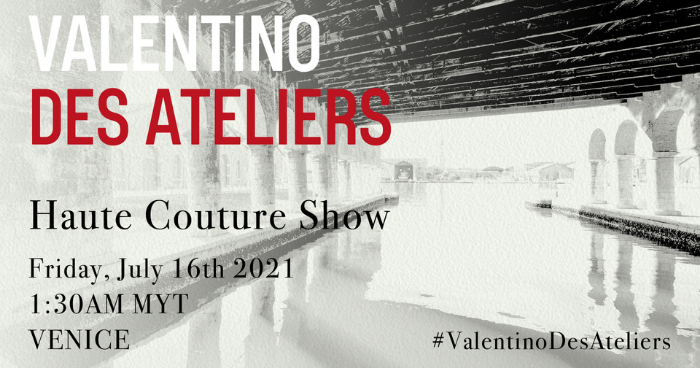 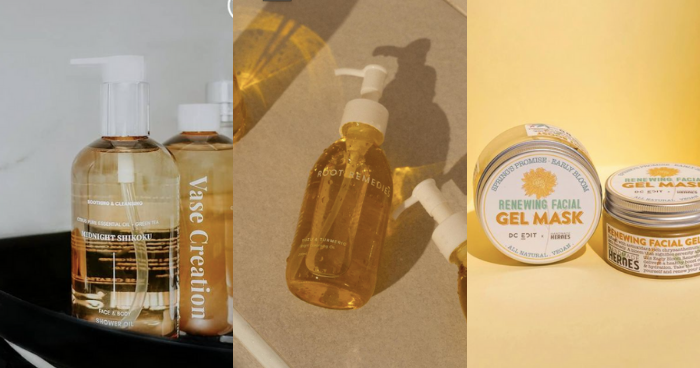 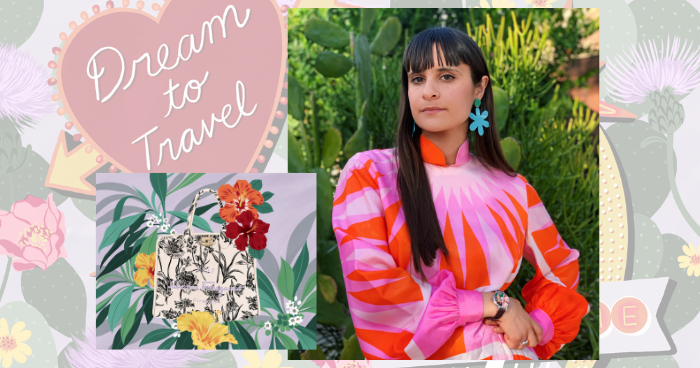 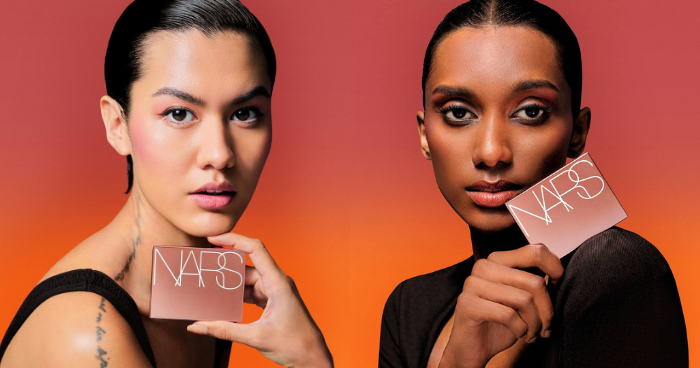