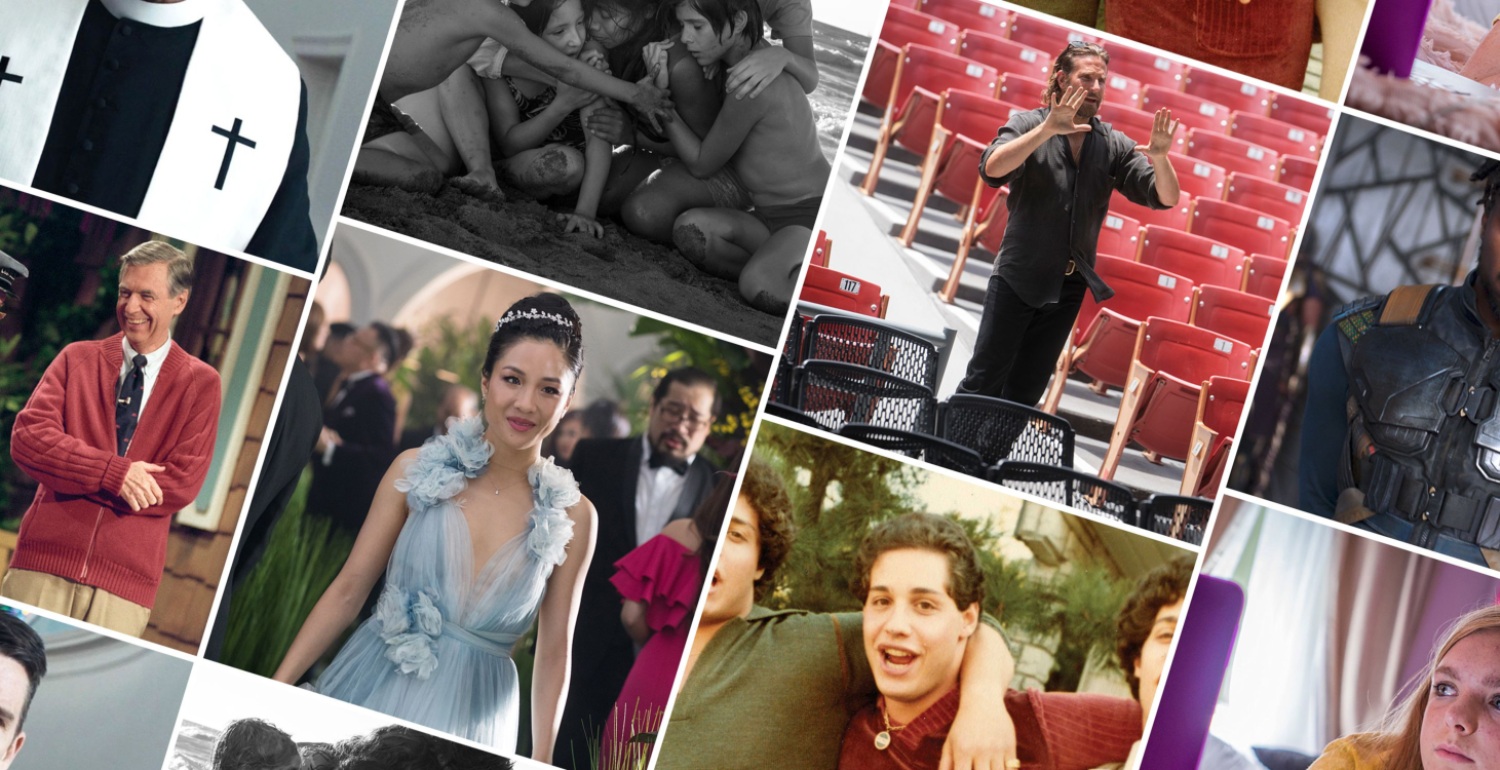 The 2019 Oscar nominations were announced this morning, and as ever, there was plenty to applaud, plenty to shrug at, and plenty to be enraged by depending on your preferences. Though the two most nominated films—The Favourite and Roma—are acclaimed and generally well-liked, there were plenty of divisive choices on the list, not to mention the inevitable slew of disappointing snubs. 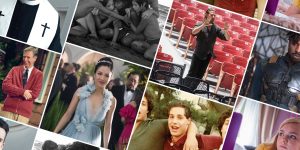 Here are the biggest snubs, surprises and new records set by today’s nominations for the 91st Academy Awards.

1 Bradley Cooper is snubbed for Best Director as A Star Is Born picks up eight nominations. 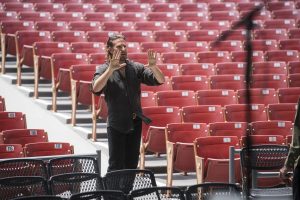 Though A Star Is Born was one of the most nominated films overall with eight nods, its director and star Bradley Cooper missed out on a nomination in the Best Director category. He was, however, nominated for Best Actor for his performance as troubled country icon Jackson Maine.

It’s not the first time an actor-turned-director has been snubbed for a movie that’s otherwise a heavyweight—back in 2012, Argo won Best Picture despite Ben Affleck’s lack of recognition in the Director category, which just goes to show how differently the various branches of the Academy vote. (Directing nominees are voted on by the directors’ branch of the Academy, the Screenplay nominees by the writers’ branch, and so forth, while winners are voted on by everyone.)

Jewels & Watches
This high-performance diver’s watch is a symbol of climate change.

Fashion News
From the celebrity approved to our favourite boutique brands.

Culture News
The 93-year-old monarch has moved to her Berkshire residence amid Covid-19 fears, according to reports
Type keyword(s) and press Enter
WordPress Lightbox Plugin