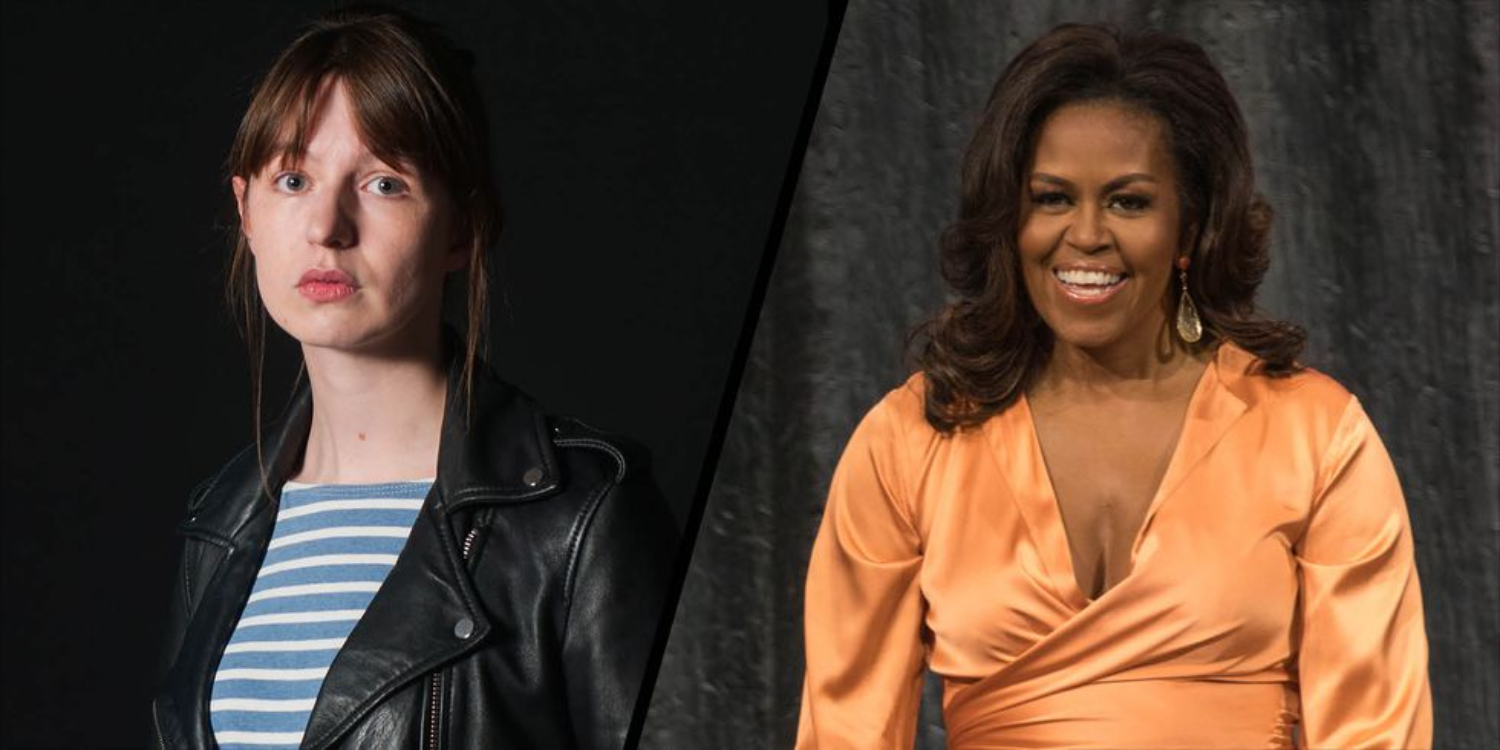 Culture /
Culture News
“I know readers in their seventies who loved Normal People.”
By Jessica Davis 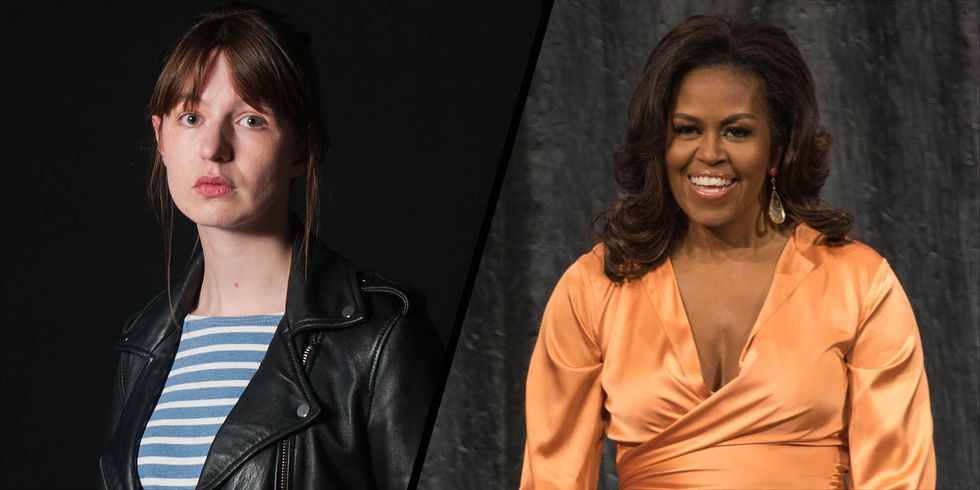 Normal People tells the story of an on-off relationship between two college students, which is Rooney’s second book after her critically-acclaimed debut Conversations with Friends back in 2017.

The Irish writer said that it was “an enormous privilege” to win the top prize, adding that she felt “astonishingly lucky”. She thanked librarians and booksellers in particular for helping her find her audience, according to the Guardian.

Obama’s biography was expected to sweep the awards – which are typically related to sales – as it sold 253 per cent more copies than Rooney’s novel, selling 654,000 across all formats compared to Rooney’s 185,000. However, the judges felt that Normal People was the most deserving winner, despite Obama’s record sales.

“We felt that Sally Rooney is such a major talent. That her ‘difficult second novel’ was just as impressive as her debut was astonishing,” O’Keeffe explained.

“She has been described as a millennial writer with millennial concerns, but I know readers in their seventies who loved Normal People. The passion that came through on the grassroots for this book is really something.”

The judges also highly praised Obama’s Becoming, which follows her emotional journey from growing up in Chicago to her life in the White House, saying it stood “head and shoulders above the competition” in the non-fiction category.

Obama’s memoir won two British Book Awards for best non-fiction and audiobook of the year. Becoming has already made history as the best-selling audiobook of all time.

Staying In
It is time to break down sustainability in the stay-at-home age.
Type keyword(s) and press Enter
WordPress Lightbox Plugin