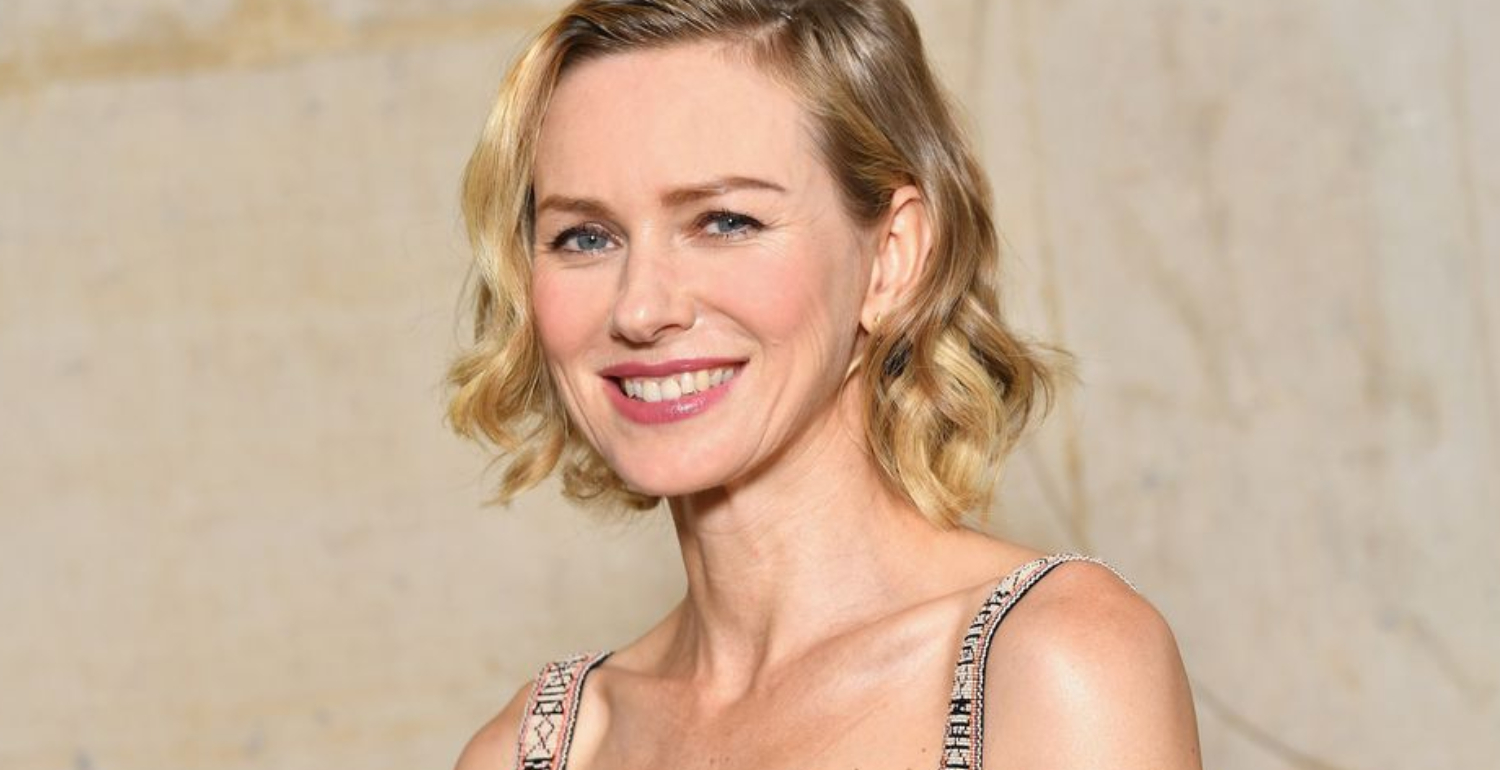 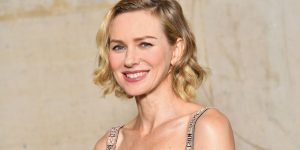 The Game of Thrones prequel series has cast Naomi Watts for a lead role, Varietyreports. The King Kong and The Ring star marks the first actor announced for the upcoming spinoff show.

As is tradition for GoT, not much is known about Watts’ character, but all we do know is that she’ll portray a “a charismatic socialite hiding a dark secret.” Diehard GoT fans might’ve already heart rumblings of Watts’ casting in recent weeks, as rumors of her joining the prequel series broke earlier this month on fan blogs.

Most details about the impending prequel series remains under wraps, but we do know from previous announcements that the story will take place thousands of years before the events of the current Game of Thrones storyline.

It’s also been announced that the series will be written by Jane Goldman (X-Men: First Class, Kick-Ass) and George R. R. Martin, the mastermind behind the A Song of Ice and Fire novel series, according to Entertainment Weekly. Filming is expected to start in early 2019, so we wouldn’t be surprised if there were more casting announcements in the coming months.

Last summer, HBO’s president of programming Casey Bloys said the spin-off series won’t air until a year after the main Game of Thrones series ends. “The number-one priority in all of this is the final season of Game of Thrones,” he told reporters at the time, per Digital Spy. “I don’t want to do anything with a spin-off or anything that detracts or distracts from that.”

Game of Thrones‘ eighth and final season airs in 2019, after an excruciatingly long wait.