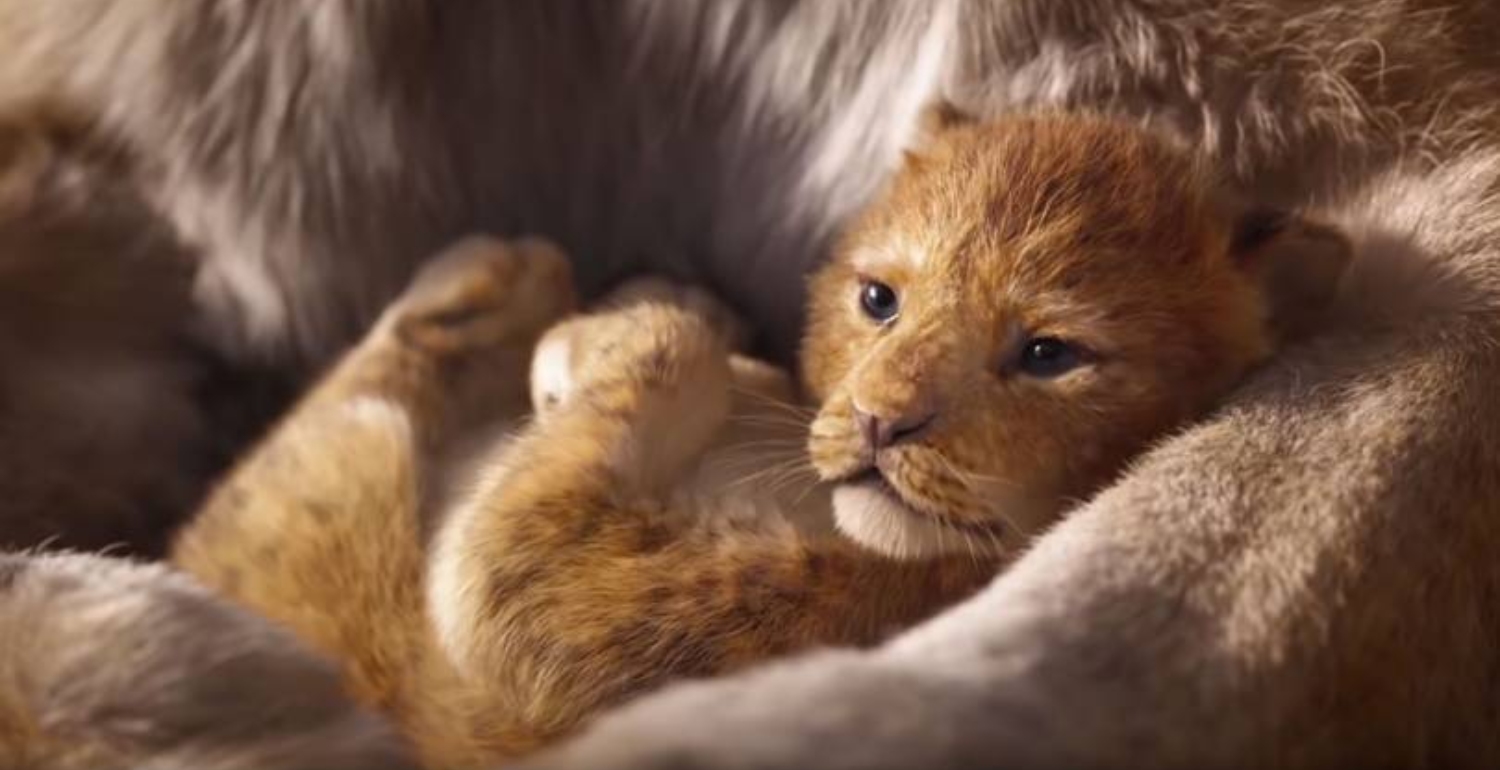 The first trailer for the live-action remake of The Lion King has dropped, and has already received more than 7 million views within the first 10 hours of being live.

The film follows the same storyline as the 1994 Disney hit, with the trailer indicating a faithful adaptation, featuring many recognisable shots and lines from the original.

The hugely anticipated film stars Donald Glover as the voice of Simba, Beyonce Knowles-Carter as Nala and Chiwetel Ejiofor as Scar. The original voice of Mufasa, James Earl Jones, reprises his role for the remake, while the music will once again be under the creative control of Elton John and Tim Rice.

“They need to have a new end credits song,” Elton John said previously, reports Digital Spy. “There’s going to be four of our songs in the film, from the original: ‘Can You Feel The Love Tonight’, ‘Hakuna Matata’, ‘I Just Can’t Wait To Be King’ and ‘Circle of Life’.

“And then there will be an end, closing song, and we’ve been speaking to Beyoncé’s people and hopefully Tim and I and her can cook up something.”

The Lion King, directed by Jon Favreau – who also helmed the successful live-action remake of The Jungle Book – is set for release next summer.