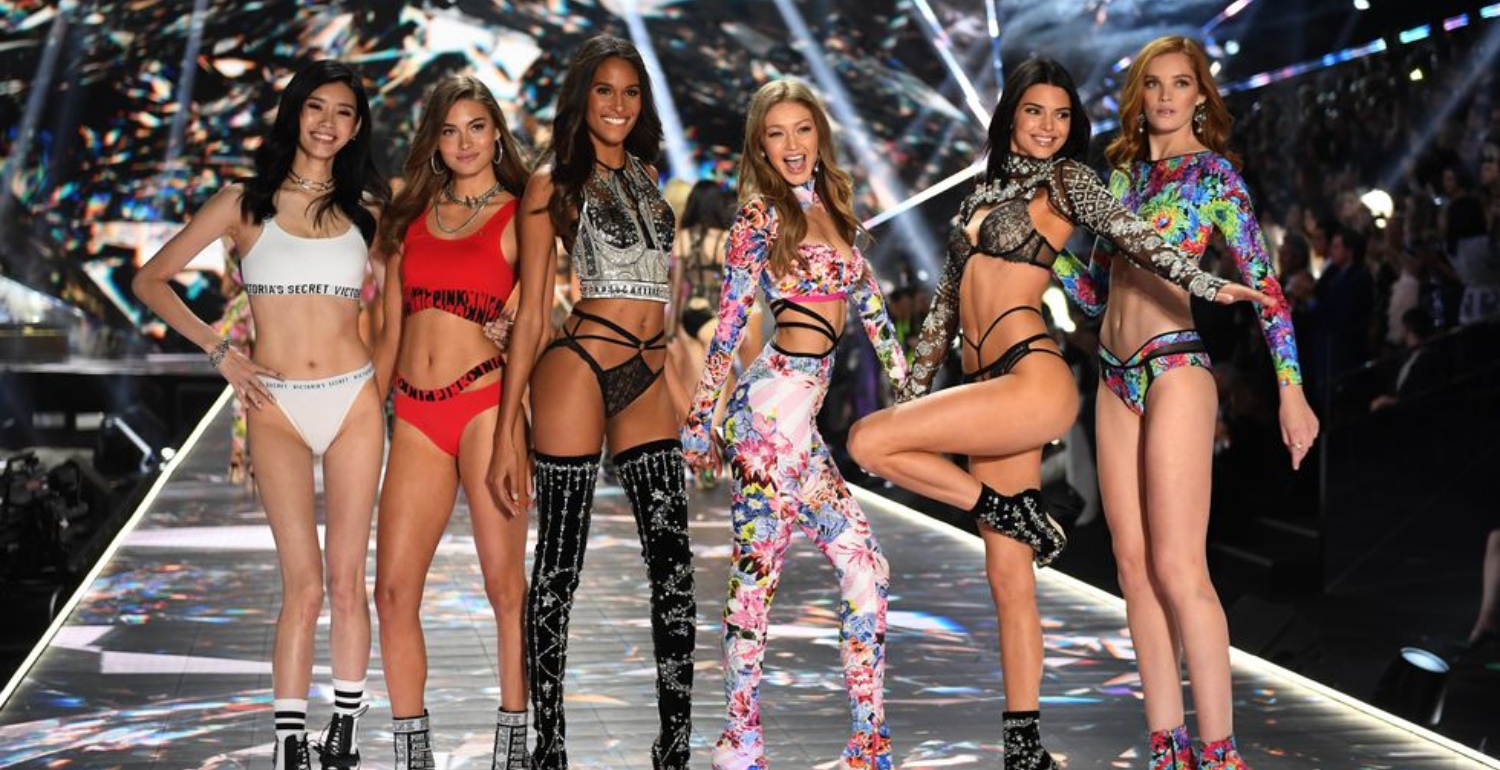 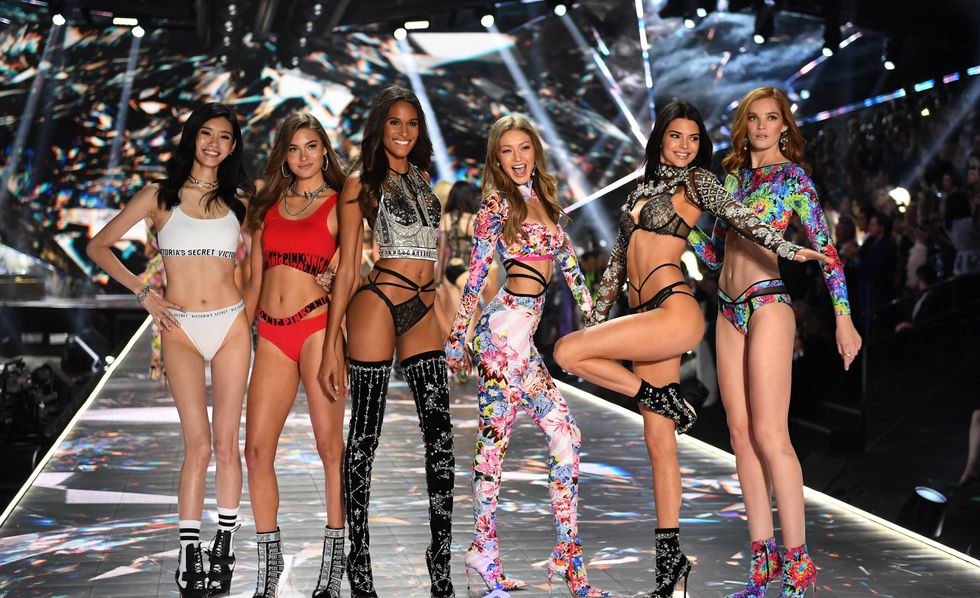 The Victoria’s Secret Fashion Show will no longer grace our television screens, as the lingerie brand is “rethinking” the traditional spectacle.

For almost two decades, fashion followers from across the globe have tuned in to watch the likes of Bella Hadid, Kendall Jenner and Winnie Harlow transform into ‘angels’ as they walk the runway decked in bejewelled lingerie and feathered wings.

But behind-the-scenes, the brand has reportedly been busy trying to make the annual event more relevant.

The decision to move away from the small screen came from Leslie Wexner, chief executive of Victoria’s Secret’s parent company, L Brands.

“We have decided to re-think the traditional Victoria’s Secret Fashion Show,” he wrote in an email sent to fellow employees. “Going forward, we don’t believe network television is the right fit.”

He also notes that the show, which was traditionally broadcast via US network giants ABS and CBS, “must evolve and change to grow”. With this in mind, L Brands hopes to create “a new kind of event”. 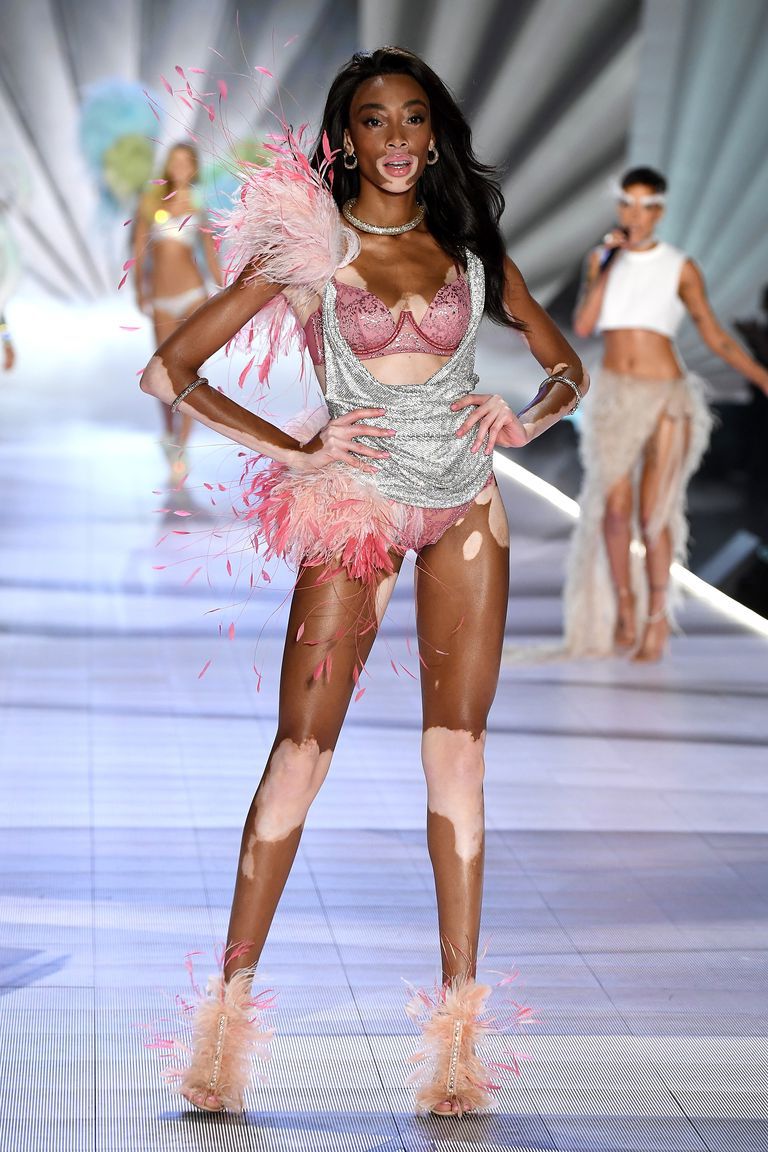 The news comes amid falling viewing figures, as the once-popular television event only drew in 3.3 million viewers last year in comparison to five million the previous year – making it a record low for the lingerie giant.

Though it’s not entirely surprising, as Victoria’s Secret came under fire for its lack of diversity on the runway.

In November 2018, former chief marketing officer, Ed Razek, was forced to apologise after claiming the public has no interest in seeing plus-size or transgender models on the catwalk.

“It’s like, why doesn’t your show do this? Shouldn’t you have transsexuals in the show? No,” he said in the controversial Vogue interview. “No, I don’t think we should. Well, why not? Because the show is a fantasy. It’s a 42-minute entertainment special.”

But the lingerie brand is working hard to reinvent itself post-scandal, as Wexner also hinted that Victoria’s Secret is set to “push the boundaries of fashion in the global digital age”.

Celebrity Watch
She imparted some advice to studio execs: “Listen to her.”

Fashion News
We speak to the couple behind Ralph & Russo about staying relevant, the future of couture and designing for fantasy.
Type keyword(s) and press Enter
WordPress Lightbox Plugin