BAZAAR's signature campaign collaborates with 15 Malaysian designers this year, and continues to empower women with awareness, love, and care. 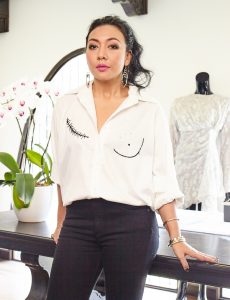 How does the “Tit Wink” shirt serve as a tribute to your beloved friend?

Nelleisa Omar was such a warrior. She held her head up high with much positivity, but also surrendered herself to the tough moments of her battle. She was very active in raising breast cancer awareness, including the release of a series of T-shirts by The Godmothers, one of which was the Tit Wink design. To celebrate Nelleisa’s strength and positivity, I worked with The Godmothers to release the Tit Wink T-shirt with Alia B. And then I thought, “Why not make my whole Alia Bastamam collection a tribute to the cause?”

What is your idea of female empowerment?

Loving and being there for yourself. Confidence is an asset, but it’s also important to admit your weakness, and own up to moments when you are afraid. A strong woman knows herself best.

What’s a quote for every strong woman out there?

“I’m every woman, it’s all in me.” What Chaka Khan sings says it all.

With every purchase of a BAZAAR Pink Ribbon for RM15, 100% of the proceeds will go to the Breast Cancer Foundation.

Get yours at ShoesShoesShoes online and nationwide. 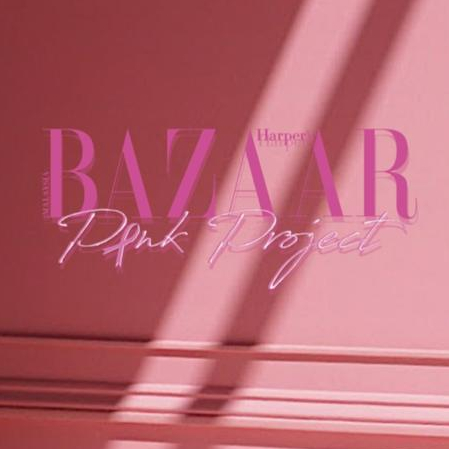 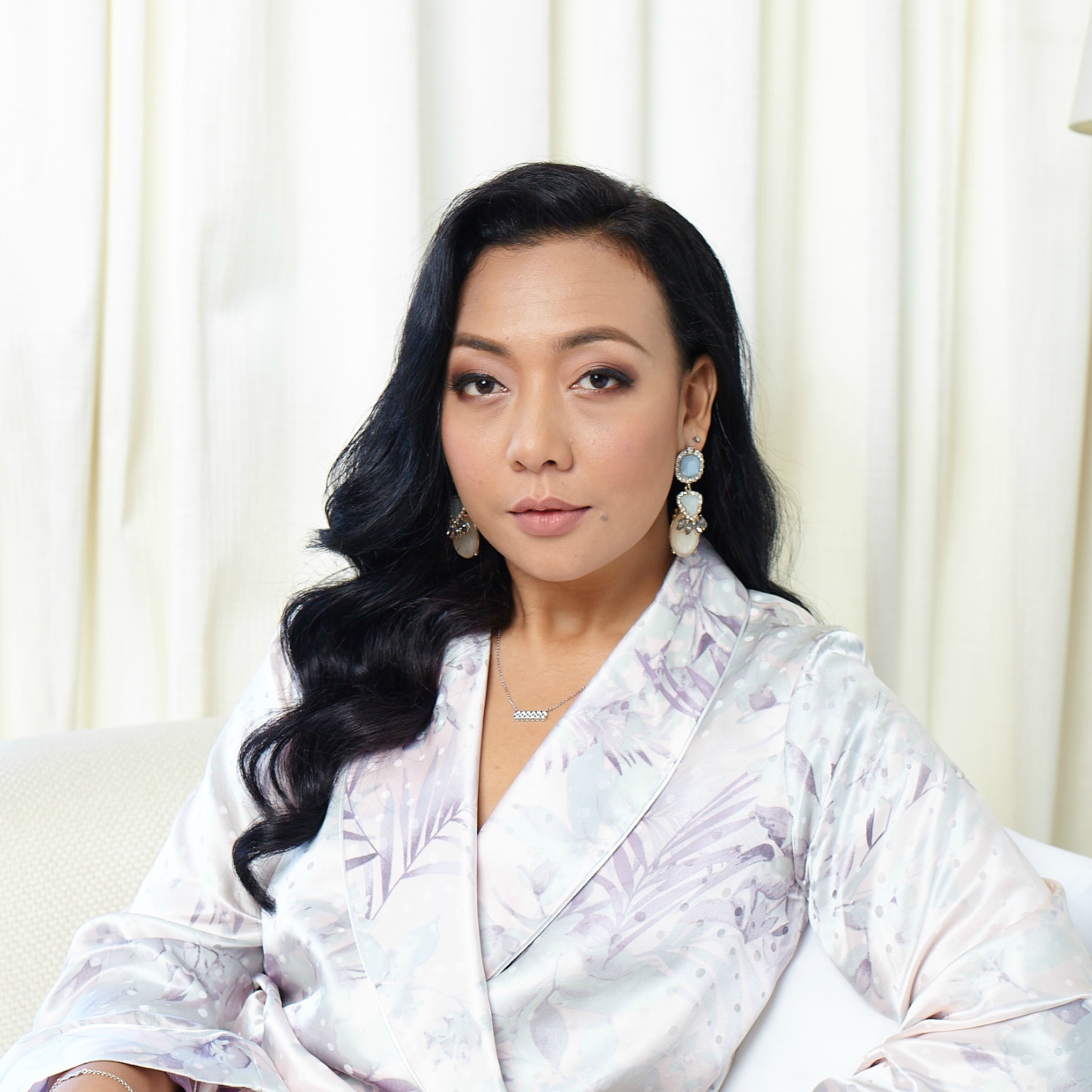 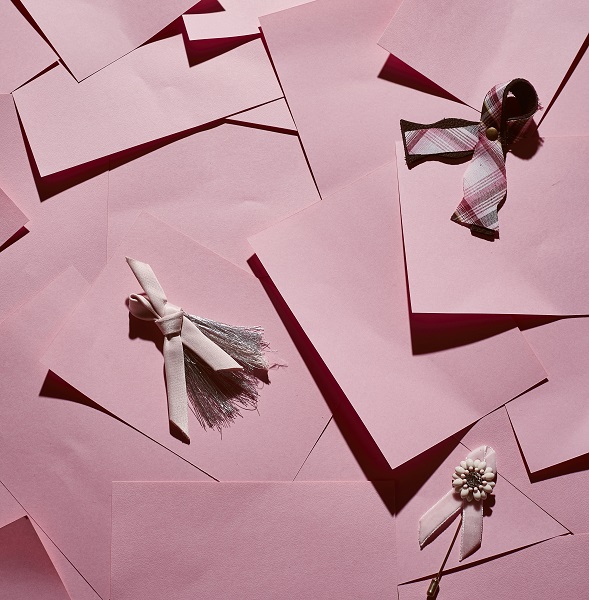 These 8 Truths About Breast Cancer Could Save Your Life