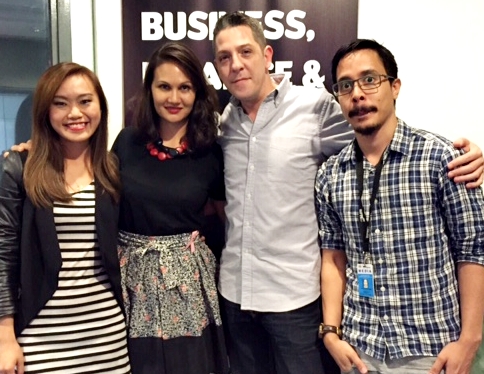 Natasha Kraal and the BFM crew

October is when Pink goes Global and for a really great cause: to raise awareness of breast cancer. Listen to Natasha Kraal as she outlines how Harper’s BAZAAR Malaysia has dedicated the month of October to the #BAZAARPinkProject. Not only is there a beautiful editorial spread featuring model-preneurs like Stephanie Chai and Bernie Chan, who’ve been supporting the Pink Project since its inception in 2008, BAZAAR is co-ordinating a host of other activities in co-ordination with the Breast Cancer Welfare association. From a beautiful Pink Partea with our partner The Westin Kuala Lumpur where celebrities, socialites and supportive key clients all made their #PledgeInPink to support the Pink Project, to working with the BCWA‘s Mobile Unit, Murni at designated locations throughout the city and a collaborative design effort with Sonny San of Eclipse, Izrin Ismail of Innai, Celest Thoi, Khoon Hooi and the fabulous Sereni and Shentel and lifestyle brand Tish, BAZAAR goes pink this October and we hope you do, too! 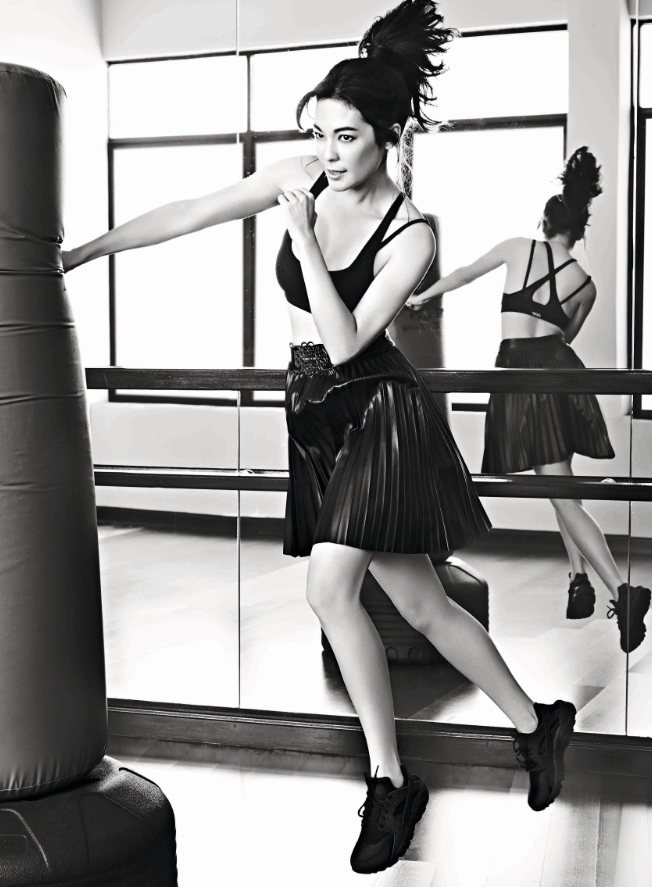