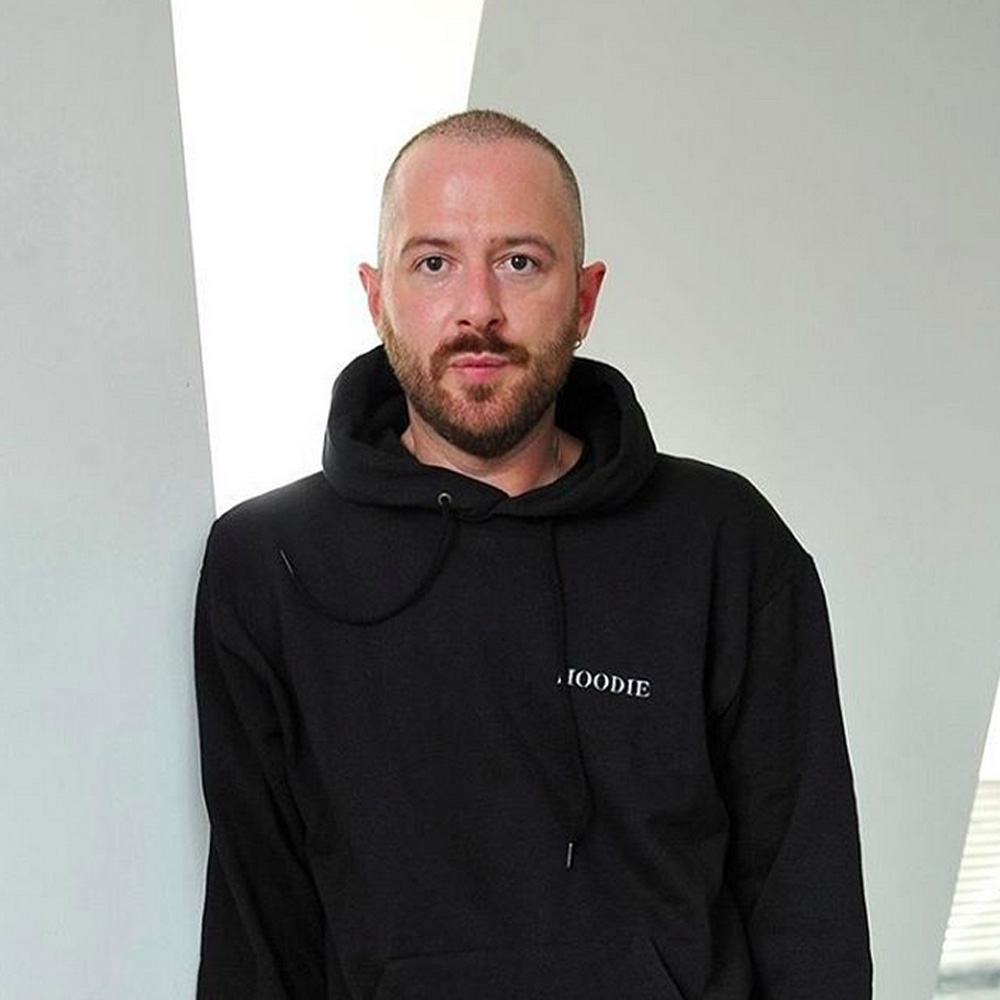 Update, 10/7: ​Balenciaga has named Demna Gvasalia artistic director of the fashion house, WWD reports. ​He is the head designer of ​Vêtements, a collective of ​designers (most of whom remain anonymous due to contracts with other brands, ​the ​New York Times​ reports) and will remain in his position there​.

Gvasalia will show his first collection for Balenciaga at Paris Fashion Week in March. ​”I am looking forward to further [expand] the DNA of the house and, together with the team, to write a new chapter in its history,” Gvasalia told ​WWD​.

​Original post, 10/6: With Alexander Wang’s final Balenciaga show behind him, the fashion industry awaits the announcement of his successor with bated breath. Presumably, a decision will come imminently, but that hasn’t stopped the rumor mill from turning.

The New York Times​ was swift with its conjectures, pulling out three contenders for the top spot before Balenciaga even showed last week: Sacai creative director Chitose Abe (despite a spokesperson telling the ​Times​ that Balenciaga had not reached out to her); Julien Dossena​, artistic director of Paco Rabanne and a former Balenciaga designer under Nicolas Ghesquière; and ​Bouchra Jarrar​, another Balenciaga alum of ​Ghesquière​’s who designs an eponymous line of  ready-to-wear and haute couture.

Meanwhile, ​Page Six​ added Vetements head designer ​Demna Gvasalia and ​McQ head of design Alistair Carr​ to the mix. A source told the paper, ​”The most left-field name is the one at Vêtements, but some say he’s already confirmed.”​ ​Gvasalia appears to have already denied the rumors, according to a tweet from critic Cathy Horyn.