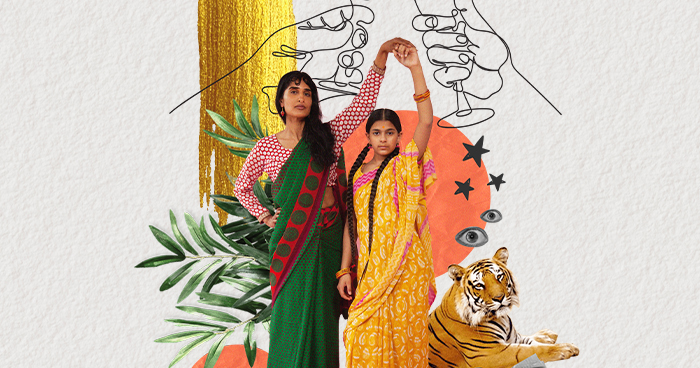 Kids, the Tamil Tiger Mum makes every other variety—Chinese, Jewish, Catholic—look like a YouTube kitten video. She’s carved real estate of her own: The Micromanagement Level of Hell, which El Diablo himself is relieved not to landlord.

She invented the guilt trip, pilots the flight herself. Passive Aggressive mind games? Child, she wrote the book, sit down, shut up, and take notes. Every conversation in your teens is guerilla warfare, crafted with one sole purpose: to hone you into steely samurai resilience because it’s tough out there. It’s not dinnertime conversation, it’s a battle of wits—can you hold your own?—and when push comes to shove: “I have two Degrees, what’s under your belt?”

If Whatsapp (mother believes this is a tracking device developed by Koum and Acton for her) had been around in the late 80s, well then, game over! Every discordant convo would’ve been screenshot and used as future ammo. Every blue tick with no response would have meant A, terrorists had got me, or B—worse!—I was being rude, dismissive. 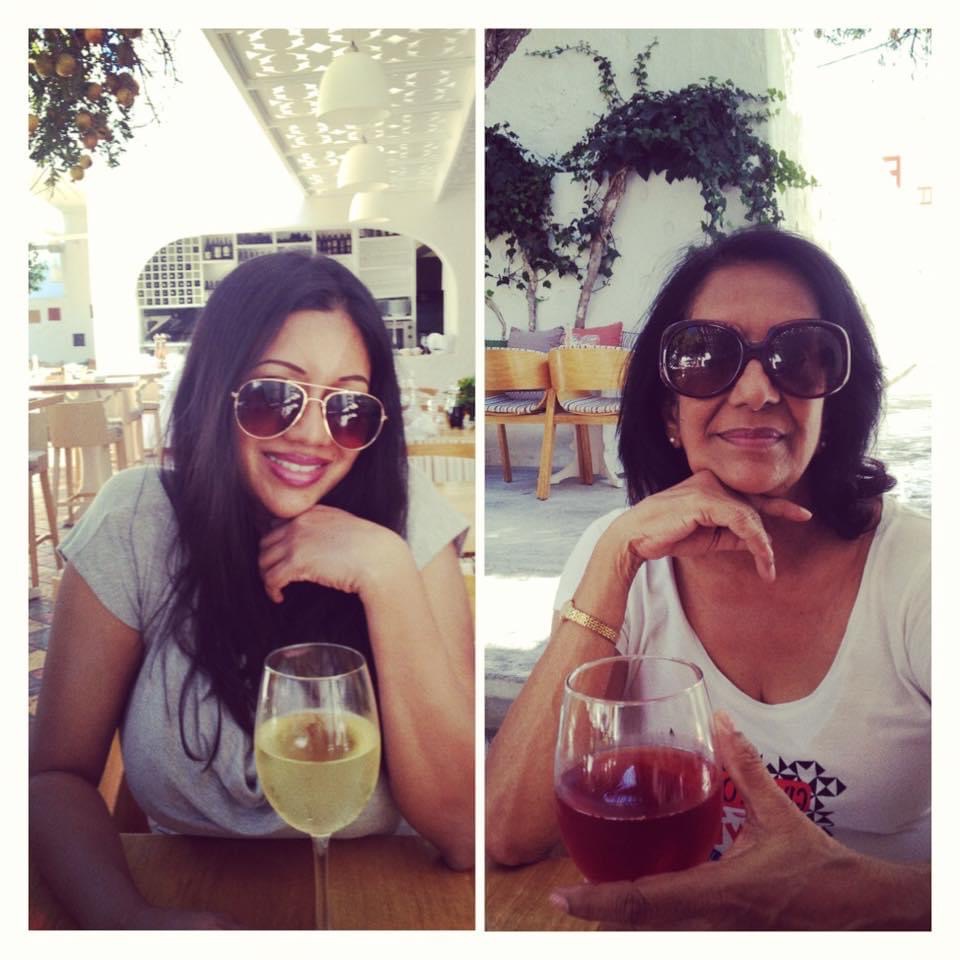 Your 20s and 30s are fraught with tension as you navigate life’s landmines and attempt to tick the conventional boxes: career, marriage, kids, divorce, Tinder. Now, throw into the mix the hand grenade that is the TTM. Present, supportive if slightly judgmental (she can’t help herself, she loves you to the point of self-sacrifice, but she was there first, knows better and can you follow simple instructions, please?).

In your forties… a switch is kinda flipped. It takes place over years, but by the end of it, your blood runs ice-cold. The signs are all there. Sometimes, you open your mouth and mother comes out… Worse, you realise, that she was right. About everything. Like how she guessed the ending to Clooney’s Up In The Air midway through the film (spoiler alert: of course She was happily married and He was the meaningless fling). Well, not everything… She’s not god (even if she did give you the Gift of Life and no, you can’t ever repay that).

Every dialectical conversation growing up that you thought was geared to drive you into either submission or madness, had actually sharpened your mind, resolve and gave you the values that ground you to this day. 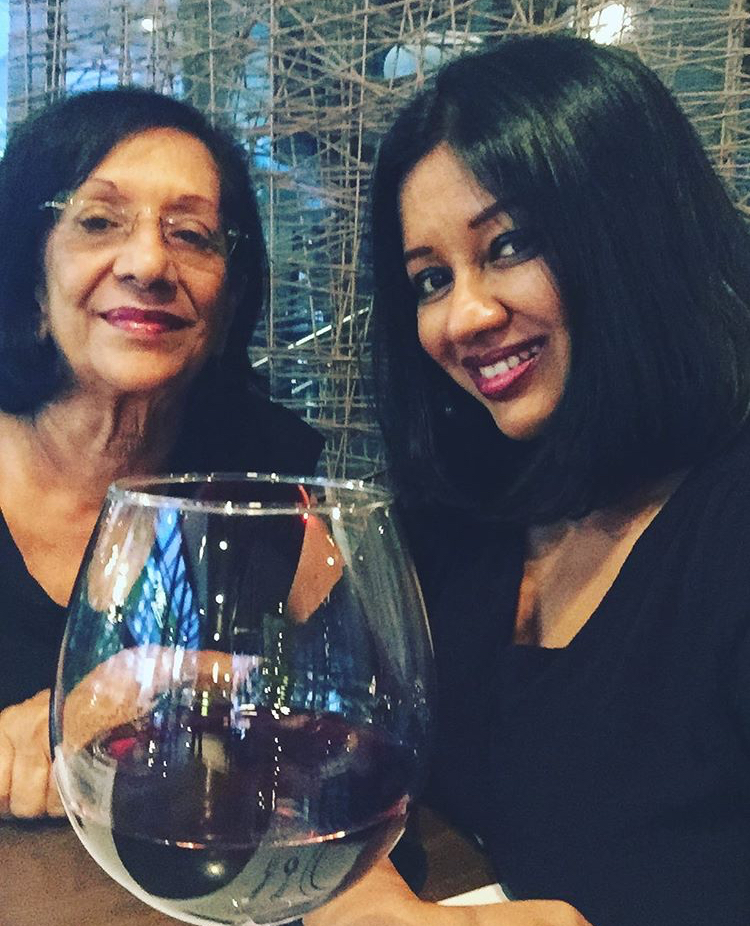 Values. In those quiet, introspective moments in between the hustle that is life, it sinks in. My mother inherited her value system from her father, an unusual man, yet very much a product of his time and culture. A man of few words, he held steadfast to principles of fairness, egalitarianism and ingrained within his children a fierce—no, ferocious—sense of independence.

My mother emerged from this quixotic matrix. Imbued with both a conservative Methodist-Ceylonese Tamil cultural consciousness and this wild, free-spirited, ’60s-child individuality. But at the core, grounded by a foundation of values that move fluidly between eras with an overarching theme: Do the Right Thing. 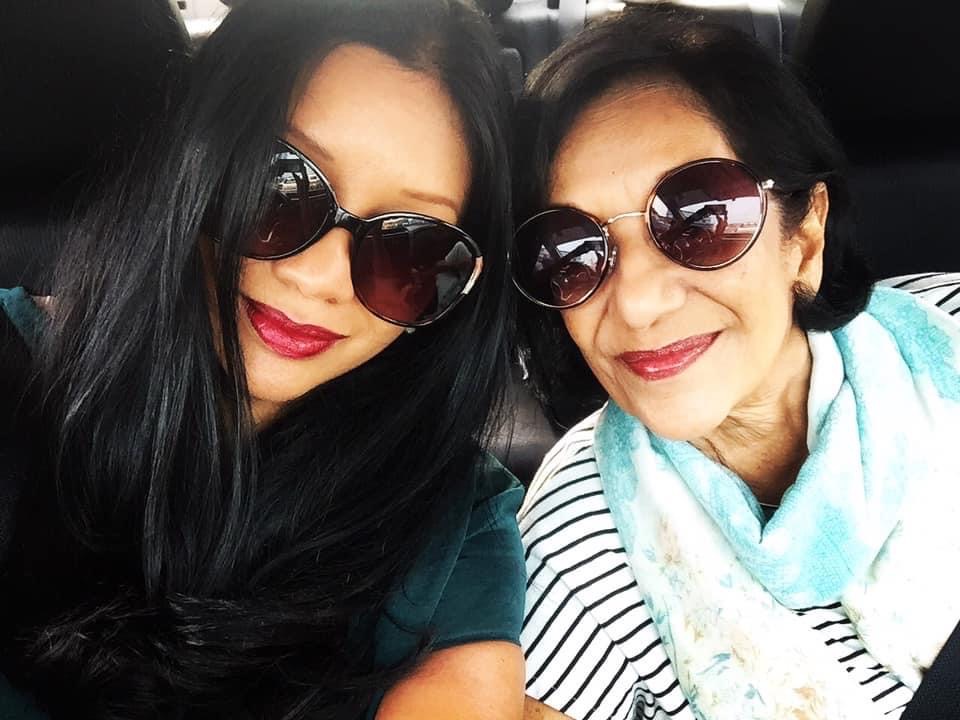 As a woman in the legal field (oh yes, two degrees remember? First in Literature, then the Law) this didn’t exactly make her Miss Congeniality and she quickly earned the nickname Ruthless Ramanathan because she would fight tooth and nail for her clients (all within the rule of Law) and wouldn’t negotiate with soft fools who wanted extensions. Godamnit if she was up at 5am, feeding and sending three kids to school before fine-tuning cases then slipping on stilettos to navigate the dubious side-roads of the old Courts, then it’d be a cold day in hell before she’d grant an extension because, well, the damn dog ate your homework.

At some point, in your late 40s, she relaxes enough to start sending you wine selfies at 11am. When you respond, “Uh, working, ma” she’ll send you a big L for Loser. Some days, you’ll look forward to the random conversations about life, artificial intelligence and YouTube exposés on the Royal Family, over meals she makes that you will always love because she made them first balancing a hectic work schedule while raising her family. 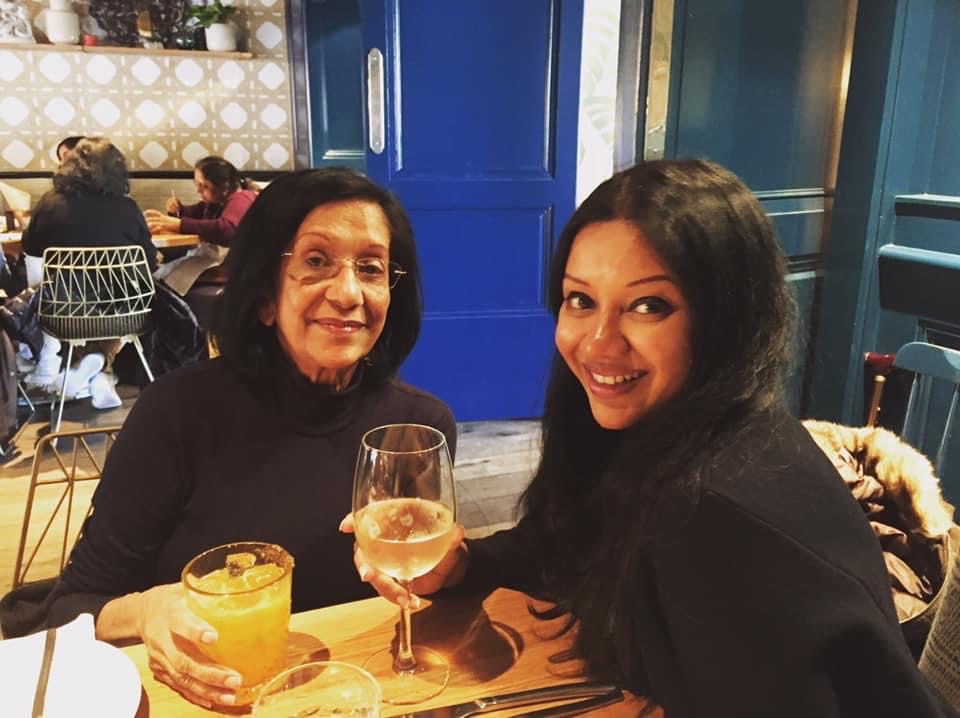 It is only now, approaching 50, that the realisation is sinking in that my mother and I, though polar opposites in temperament and of different eras, are more similar than I’d thought. She’d always wanted me to have a child, not so much because she wanted to be a grandmother but because she intuitively knew I’d love the bond that she’d shared with her mother… and that I shared with her. It wasn’t the easiest subject for us, she, ever the pragmatist and me, the dreamer, idealist. But it was perhaps the last boundary between us to disperse as we came to terms with things in our own ways.

Last year, as I walked a molten-gold beach on our annual escape for my birthday, it occurred to me that, you don’t always get what you want in life. But if you want what you have, then you’re doing okay. Later that day, as we drank chardonnay, watching the sun dance on wave crests, I whispered my epiphany and she, she gently reminded me she had thought of this years ago and was I only just catching on to it now?

And we both laughed and laughed.