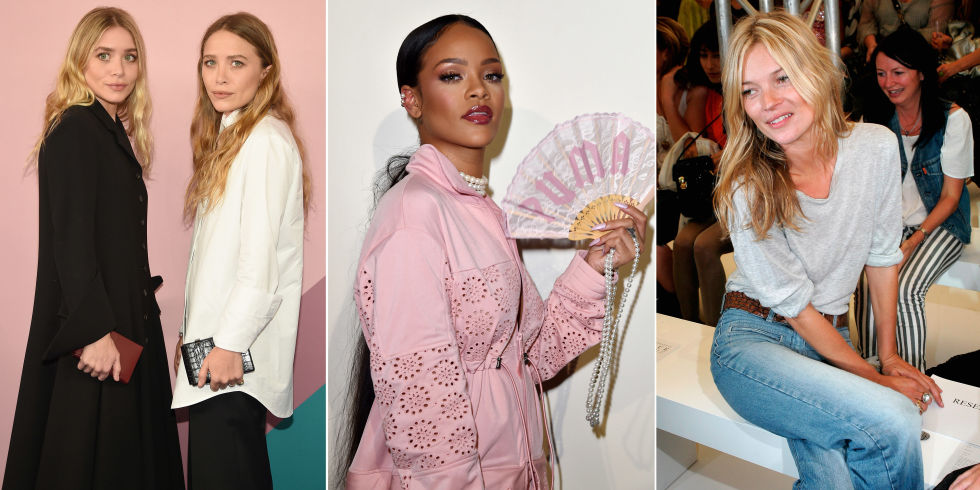 Celebrity-backed fashion lines don't necessarily have the best reputation. It's hard to forget Lindsay Lohan's short-lived stint for Emanuel Ungaro or Heidi Montag's critically-slammed attempt at design with Heidiwood, but the appeal of bringing an A-lister with a huge following on board is tempting for brands – and sometimes it pays off. From the fashion businesses that were started from scratch to celebrity/brand collaborative collections, these are the celebrity fashion label success stories. 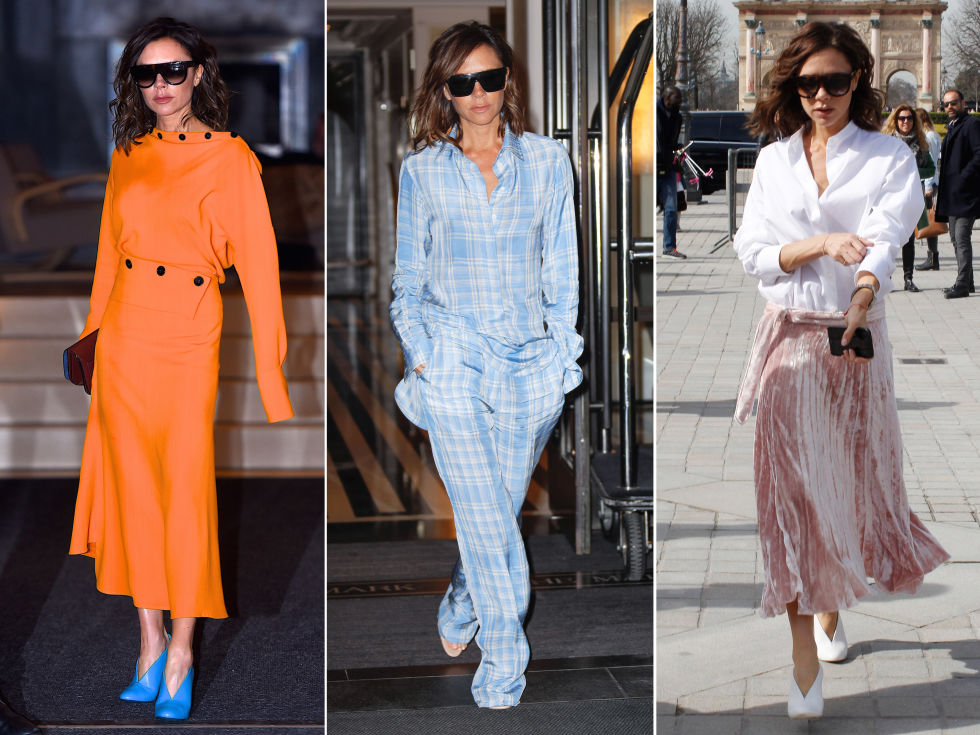 Victoria Beckham’s transformation from pop princess to footballer’s wife to one of the world’s most well-known fashion designers defies belief. The fact that she could be taken seriously in the stuffy world of fashion says everything about her determination and hard work, but also about the appeal of her collections.

After a number of design stints, including her Dvb denim line and an eyewear range, Beckham (in a similar vein to the Olsens) quietly launched her label in 2008 with a low-key presentation. She slowly became a fixture on the New York Fashion Week calendar and in 2011 launched her diffusion line, Victoria By Victoria Beckham. By 2014, she had opened her first bricks and mortar store on Dover Street and in 2017, she designed an affordable Victoria Beckham range for American retailer Target.

Now worth millions in her own right, Beckham has also been awarded an OBE for her services to fashion. When she collected it from the Duke of Cambridge, she, of course, wore her own designs.

News|People
The singer is said to be “relieved” as she “wants to move on.”