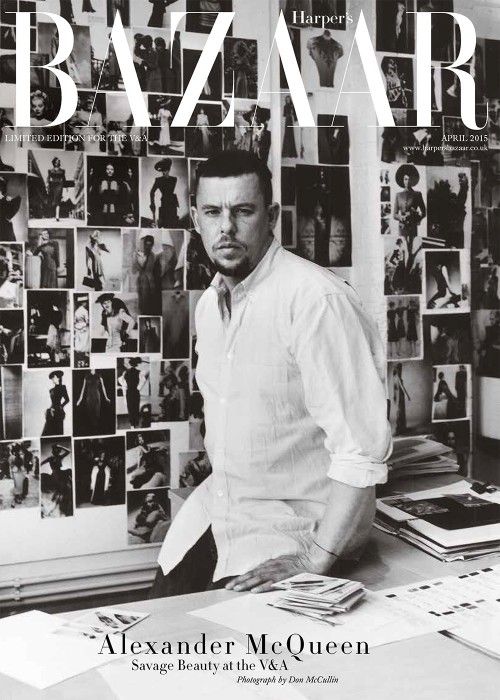 The underbelly of fame is often anxiety, isolation, and addiction. Fashion stars aren’t immune to these plagues, as we saw in 2010, when legendary designer Alexander McQueen tragically killed himself at age 40. In 2011, another catastrophe: John Galliano’s drunken rant on a fellow bar-goer was so viciously bigoted, it got him fired from Dior, plastered on the front page of every newspaper, and even parodied on Saturday Night Live. He blamed drugs and exhaustion, citing fashion’s ever-shrinking schedule to create clothes and content at a harmfully fast pace.

Lauding Hitler is never okay, and frankly, nobody should ever have to type that sentence. But Galliano and others did articulate the very real perils of being overworked while one’s mental health is overlooked, slowly sparking movements like The Model Alliance, dedicated to their fair treatment and well-being, and The Chain, a support group for fashion and media workers with eating disorders.

Meanwhile, as phrases like toxic work environment trickled into pop culture, magazines and ateliers once rife with bad behavior began to reckon with—and in many cases, rectify—their troubled environments.