The Rise of the Celeb Creative Director 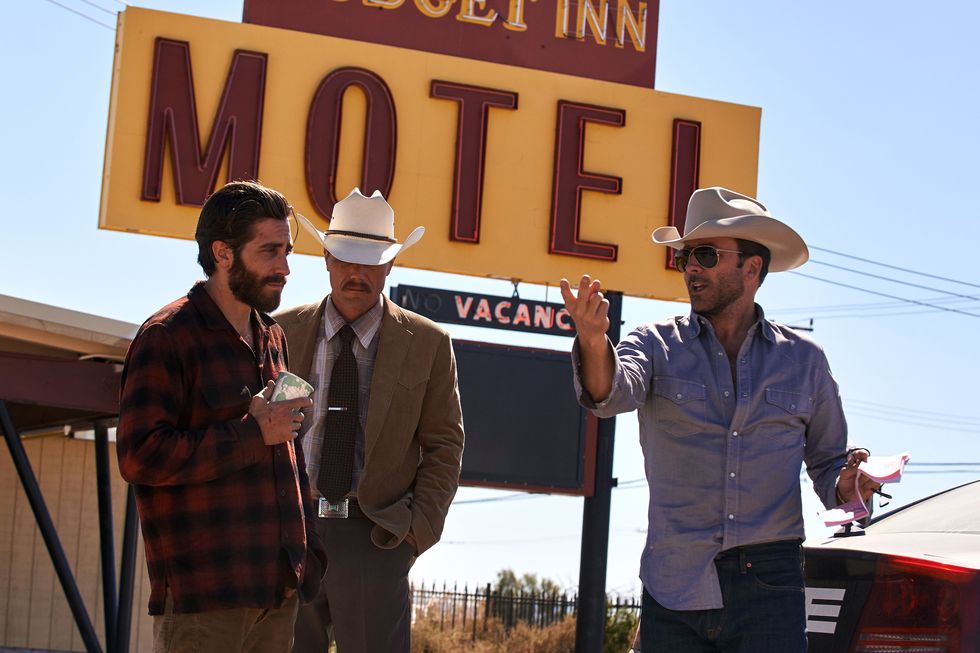 In the 2010s, there were two types of fashion people: those who could name the creative directors at every major house and those who weren’t actually fashion people. That’s because love in the time of Instagram felt a lot like name recognition, and designers became increasingly fueled by their own signature genius instead of the “house codes” (read: repeating aesthetic patterns) that traditionally stoked a brand’s fashion fire. During Alexander Wang’s short but sweet Balenciaga tenure, the party-loving designer was name-checked in lyrics by Nicki Minaj and Jay-Z (who also drops Tom Ford—not Molly).

Speaking of Mr. Ford, he nabbed Golden Globe nominations for his film Nocturnal Animals—not for the costumes, but for Best Director and Best Screenplay. Also in the film world, Jeremy Scott was the subject of a critically acclaimed documentary after becoming creative director at Moschino. And Hedi Slimane’s unparalleled appeal with surf-goth aristocracy proved he could sell the same knife-thin jeans and die-for-it blazers at Dior Homme, Saint Laurent, and Celine-not-Céline just by being himself. (Riccardo Tisci’s revamp of Burberry and Nicolas Ghesquière’s takeover at Louis Vuitton are similarly beloved for adhering to their own aesthetics instead of a rigid brand heritage.)

Sure, celebrity creative directors can sometimes backfire—witness Raf Simons’s achingly beautiful revamp of Calvin Klein that scored big with critics but rung up a rumored $60 million in lost profits. But in the case of Virgil Abloh, being incredibly famous is going incredibly well. Besides defining the future of Louis Vuitton menswear, he’s turned Off-White from a cult hoodie collection into a full ready-to-wear line, and become a powerful arbiter of fashion, art, and music in the process. He even made quotation marks a fashion thing, marking the first time ever that stylists and models have cared about grammar. It’s a big deal.