These are the contemporary labels to have on your radar. 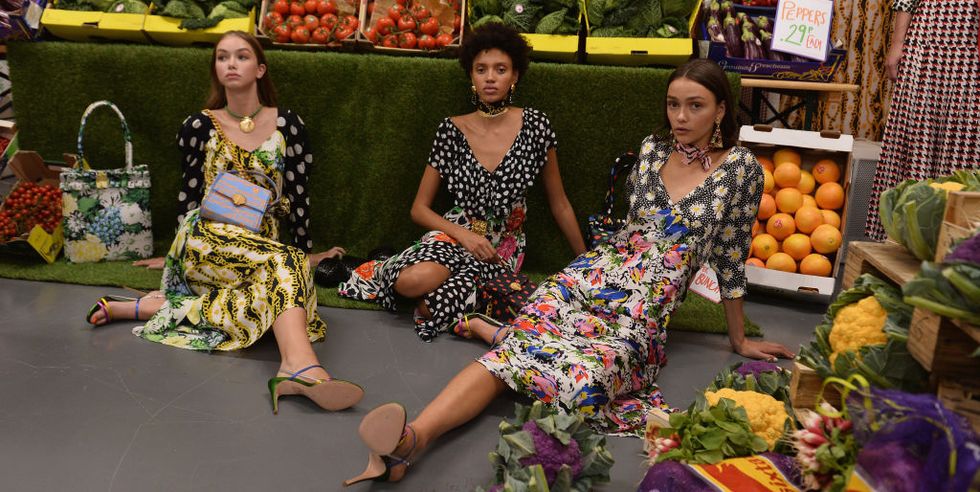 A few decades ago, us shoppers tended to fit into two clear categories: those who bought on the high street and those who filled their wardrobes with designer products. However, due to a number of factors (including social media, influencers and a heightened understanding of sustainability), the industry has changed in a big way over the past few years – and with this has come a rise in the number of contemporary labels, which fit somewhere between the affordable and luxury camps.

So, if you are someone looking to move away from the high street, but not able to spend at the top end of the designer spectrum, then you are in luck because there have never been more or better mid-priced luxury labels.

Below, we round up 25 of them, all of which are loved by fashion editors the world over.

Find out more about the rise of the mid-range designer market here.

Although Nanushka was actually launched back in 2005 by London College of Fashion graduate Sandra Sandor, it is only more recently that it has hit the mainstream when the Budapest-based label chose to start showing at New York Fashion Week. Now worn by everyone from Gigi Hadid to Charlize Theron, its ethically-produced classic pieces with a contemporary twist are a hit.

We go there for: Outerwear and tailoring. 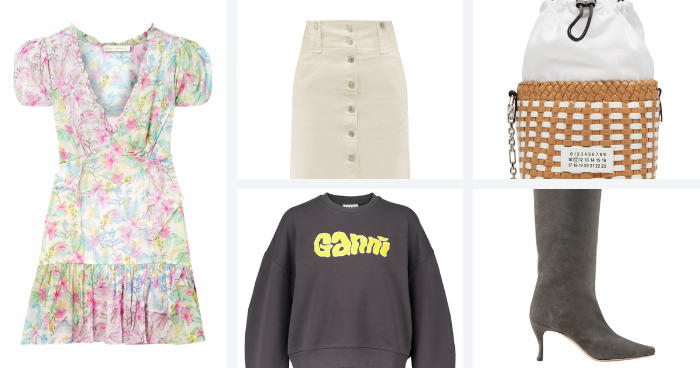 Designer Items on Sale We are Obsessed With 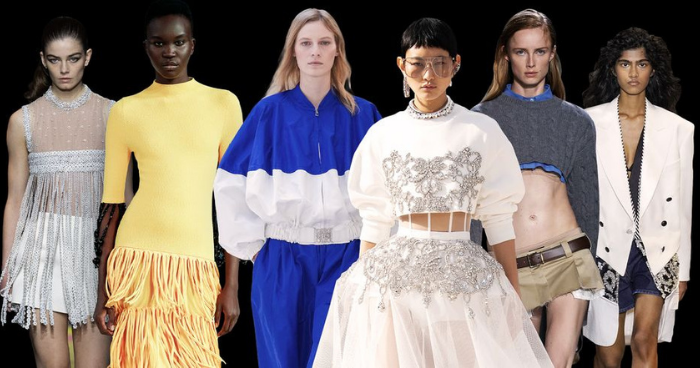 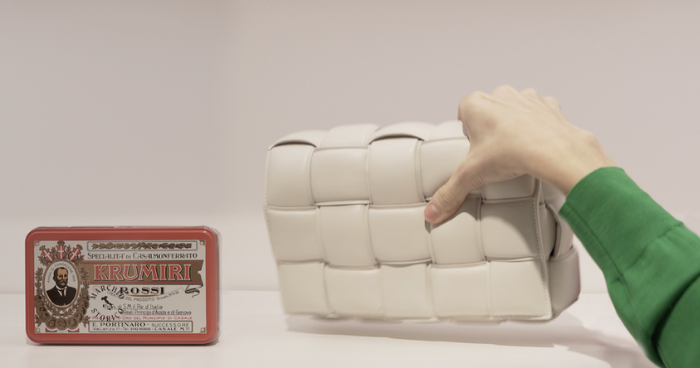