As summer drew to a close, and the rest of the Americans in America celebrated Labor Day with barbecues, swimming pools and the skirting of responsibilities, the style-concerned were getting their battle plans for fashion week in order. With every passing year, the circus gets wilder, the streets get more crowded and the groans of everybody involved turn into a well-dressed — if not slightly annoying — cacophony.

But you need not be one of the eye-rolling crowd. Instead of rolling your eyes, people should be rolling their eyes at you. That’s how you tackle fashion week, people. This is your moment; this is your chance to broadcast your opinions on Twitter, mop up thousands of Instagram followers and Snapchat your way into the future. Allow me to be your guide on this journey. Consider this your Barry’s Bootcamp for fashion week, your SoulCycle of style, your ClassPass of catwalks. 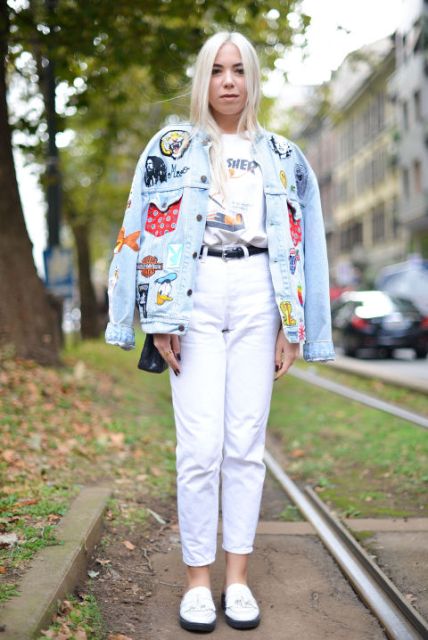 By now, becoming a major force in the industry and/or on the internet is beyond your reach. The power vacuum bag created by social media is all but full and it’s nearly impossible to get yourself in there. It is possible, however, to attach yourself to a power player and become his or her best friend for a week. To accomplish this, just go up to them and talk as if you were really good pals last fashion week. For all they know, you were. Nobody remembers. Having an ally that will allow you to squeeze in the fourth row as opposed to the fifth makes all the difference. Make sure they have more followers than you so you can capitalize on all of the mentions. When you exceed them, simply set them on fire.

The mark of somebody who truly belongs at fashion week is the post-designer-bow sprint. The Usain Bolt of this sport is none other than Anna Wintour, she who presides over all things. Watching her step part a crowd is like witnessing Moses’s miracle at the Dead Sea. Follow her lead and as soon as those lights dim for good, run.

If you’ve looked at fashion internet at all in the past, let’s say, 12 months, you’ve likely seen some kind of musing on “style tribes.” These are cool little factions of humans who dress in a similar way. You have to choose one. If you don’t, you pretty much die. It’s like the Divergent factions — without a cause to serve you become empty, nothing, a reject. Whether you go with the athleisure crowd, the “like a French girl” devotees or the wild and unpredictable blogger bunch, you must remain loyal. For the rest of your life. When you run into an opposing tribe, you have no choice but to destroy them. 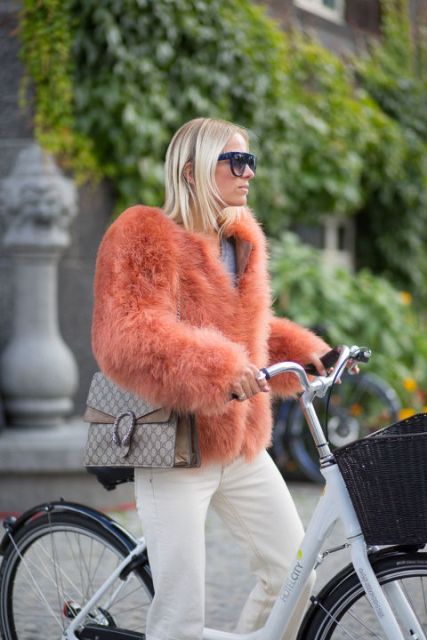 It’s early September, and the temperatures are at a chilly 80 degrees, which explains why you’ll see pretty much every show-goer with a leather jacket artfully draped over her shoulders. They’ll casually whisper “are you guys cold?” to each other while their bodies boil from within. But, as Candy Pratts Price once proclaimed, September is the January of fashion, so you’d better dress like it. If you really want to look like a pro, go with a Canada Goose down puffer. Legendary.

Step 5: Become Light as a Feather

I bet you think this is going to be about weight, but you couldn’t be more wrong. In order to successfully accomplish a fashion week, you need the aid of witchcraft. Within the style tribe you have chosen, find three pals to fill out a full coven. Together you will all be able to make it through. To practice your skills I recommend calling the watchtowers of all the hemispheres, honing your glimmers and chanting “light as a feather, stiff as a board” as you slowly levitate. And always remember, we are the weirdos, mister.