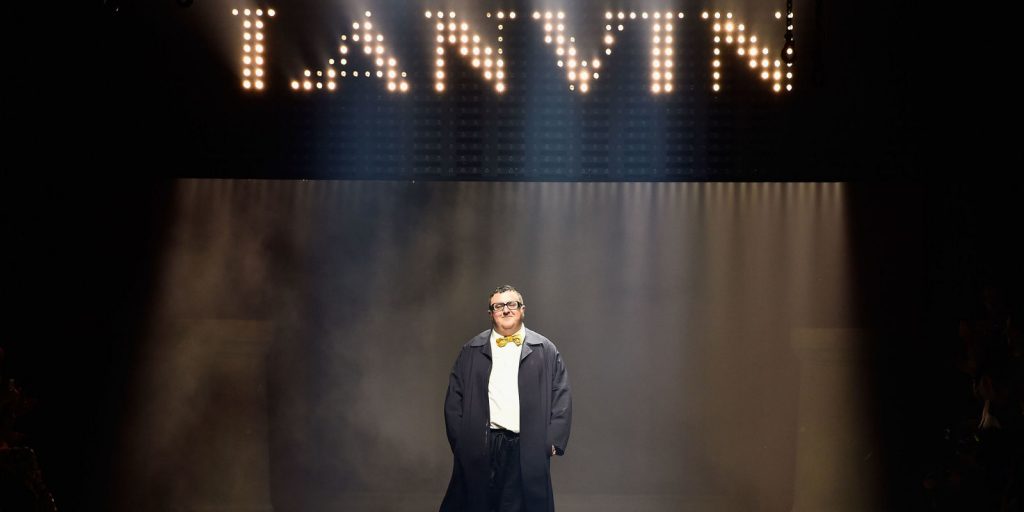 The game of designer musical chairs continues, with Alber Elbaz expected to depart Lanvin, ​WWD ​​reports. Neither Lanvin or Elbaz have made official statements yet, but ​WWD ​reports an announcement will be made within the next few days.

Just six days ago, Raf Simons announced his departure from Dior after three and a half years. ​WWD ​predicts Elbaz’s exit could encourage rumors that he will succeed Simons at Dior.

Elbaz is an alum of New York designer Geoffrey Beene as well as Guy Laroche and Yves Saint Laurent, where he designed ready-to-wear for three seasons. After a short stint at Krizia in Italy and a year-long hiatus, he took over at Lanvin in 2001. In addition to his role as artistic director at Lanvin, Elbaz also holds an ownership stake in the company, controlled by ​owner Shaw-Lan ​Wang.

Last week, Elbaz received ​the Superstar award at Fashion Group International’s Night of the Stars, where he spoke about the pressures of being a creative director in the fashion industry:

We designers started as couturiers with dreams, with intuitions and with feelings. We started with,’What do women want? What do women need? What can I do for women to make their lives better and easier? How can I make a woman more beautiful?’ That is what we used to do,” he said. “Then we became creative directors, so we have to create, but mostly direct. And now we have to become image-makers, making sure it looks good in the pictures. The screen has to scream baby — that’s the rule. And loudness is the new thing. Loudness is the new cool, and not only in fashion. I prefer whispering. I think it goes deeper and lasts longer.