Goldie Hawn and Kurt Russell are one of Hollywood’s most enduring couples and now, Goldie is finally letting us in on the secret to her happy 32-year-romance.

“A lasting relationship isn’t about marriage,” she said in Porter magazine. And Goldie, who has been dating Kurt since 1983 should know. “It’s about compatibility and communication. And you both need to want it to work.”

“Intention is the key. It’s also about not losing yourself in each other. Being together, two pillars holding up the house and the roof, and being different, not having to agree on everything, learning how to deal with not agreeing. Everything’s a choice.” 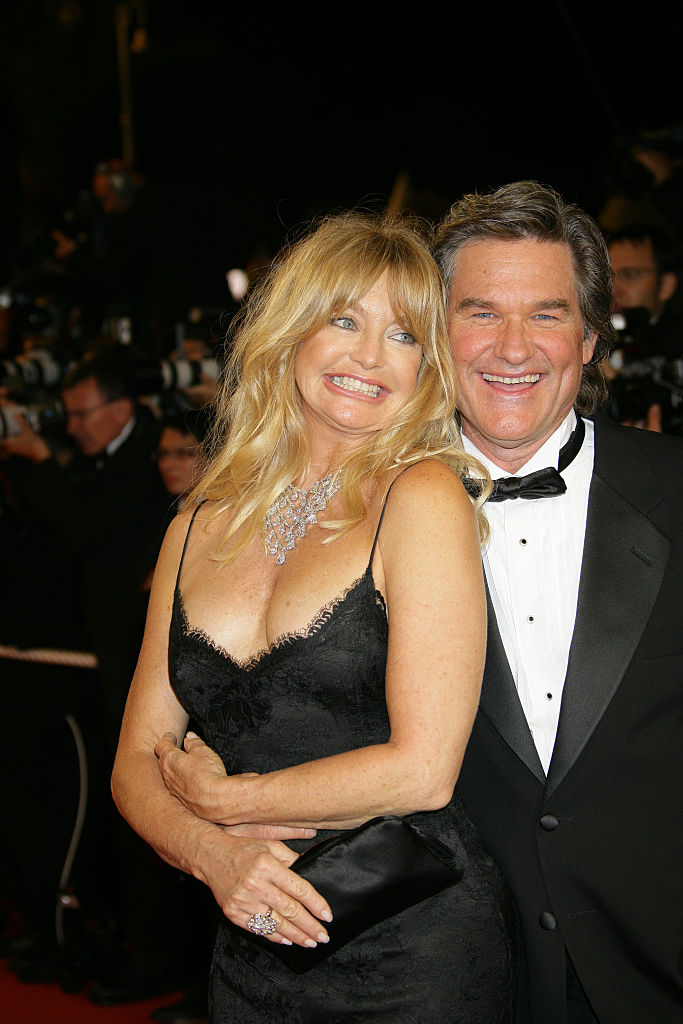 Okay, maybe not everything. The 69-year old says the one fact of life is “getting older.”

“But it’s wonderful to know you’re ageing because that means you’re still on the planet, right? It’s all about how you make it. It’s all in your mind.”

Okay, so age is just a state of mind and the key to everlasting love is to talk it out and agree to disagree. Now that’s some advice we can get behind, Goldie. She added, “I’ve been married twice. The reality of ‘Oh, oh, oh’ in Beyoncé’s single ladies can turn into a (depressed tone) ‘Oh, oh, oh.’ Basically, once you’ve done it once, once you’ve done it twice and you realize that marriage, or the act of marrying, has nothing to do with the success.”

​​”A marriage ends up being a business deal, no matter how long or short it is somebody owes somebody money. I was at the short end of the stick on that one.”​ 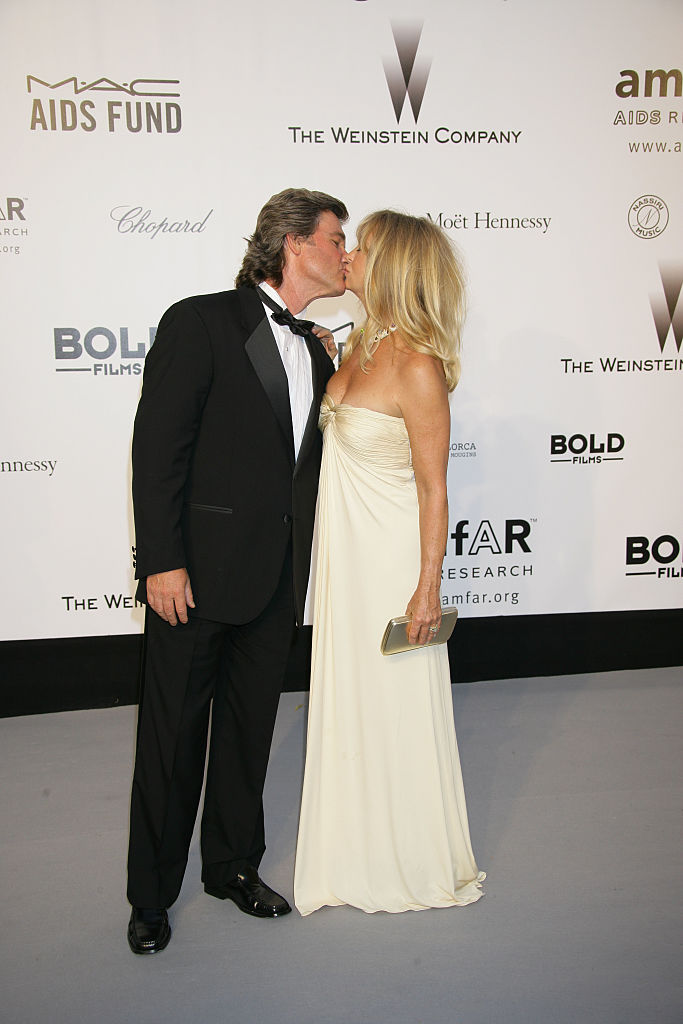 “​The wake-up call every day is, ‘Do you I want to be with this man? Do I want to be in this relationship? Am I willing to give something? How can it flourish and do I want to be there?’ Any marriage, any ceremony, any ring will not define that truth,” she said on Alan Carr’s British program, Chatty Man.

As for Kurt’s facial hair, if you’re wondering, she’s not exactly a fan, but she says, “​He wakes up every morning like a child and is always happy and he brings me my coffee and starts the day off perfectly. All of that is fine and well. So in terms of not liking his moustache, that is lightweight stuff.”

The comedienne and maker of some of our all-time favourite flicks also shared her life philosophy that we’re totally stealing, or at the very least, knitting on a throw pillow.

“The things we do early in life aren’t always what we will do later. You just keep growing, embracing change, being present with what is. We are the sum total of our life experiences—that’s what builds us; that’s who we become. If we don’t do any personal research or any personality and psychic excavation, we really aren’t growing—we’re only just existing.”

All well and good but let’s get real for a second. Goldie, when is an Overboard sequel happening? A little Joanna and Dean vow renewal aboard a yacht? A dinghy? Anything?

This article first apppeared on HarpersBazaar.com