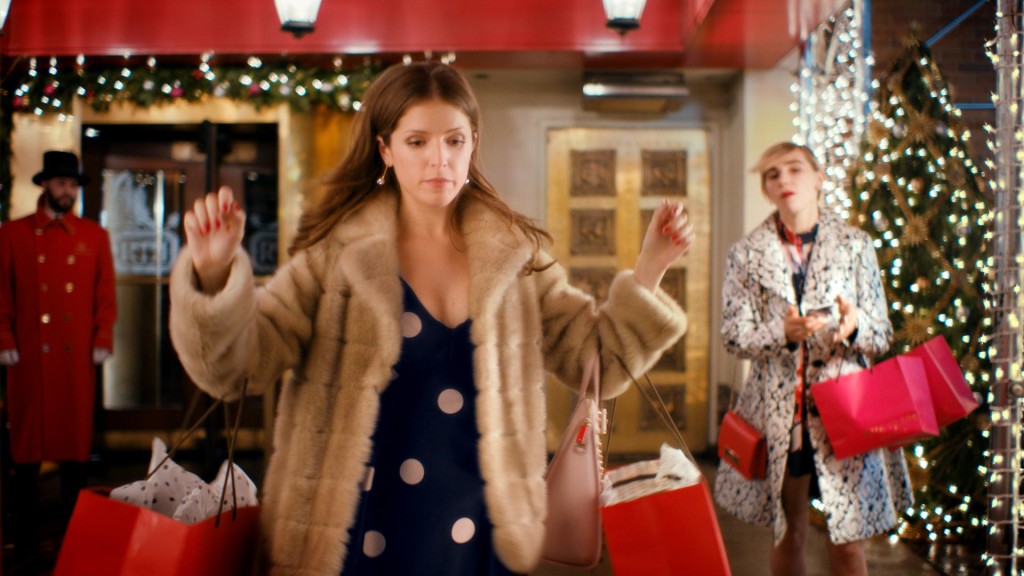 Watch as Anna Kendrick and Zosia Mamet bond in the just-launched fourth episode of “The MissAdventure Series: The Joy Ride.” Kendrick’s filmic collaboration with Kate Spade New York has resulted in the most adorable of accidental meetings, the last being with feminist Gloria Steinem in NYC’s iconic The Russian Tea Room.