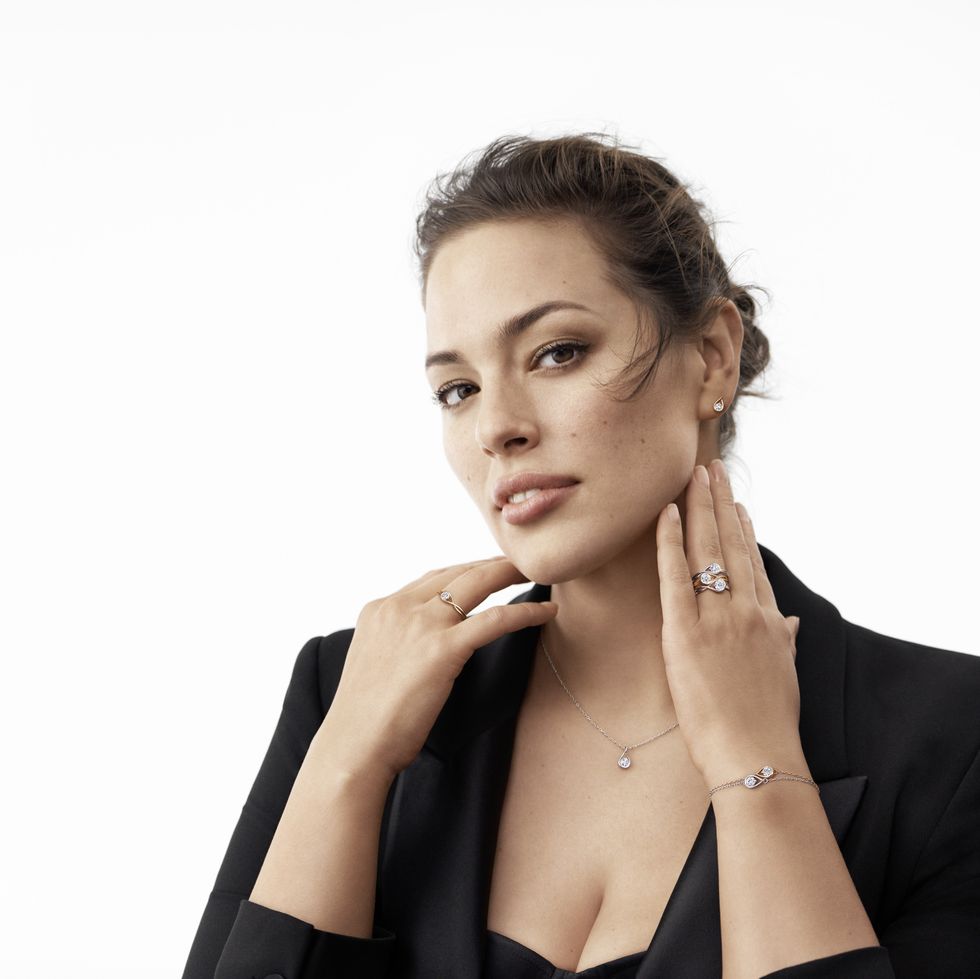 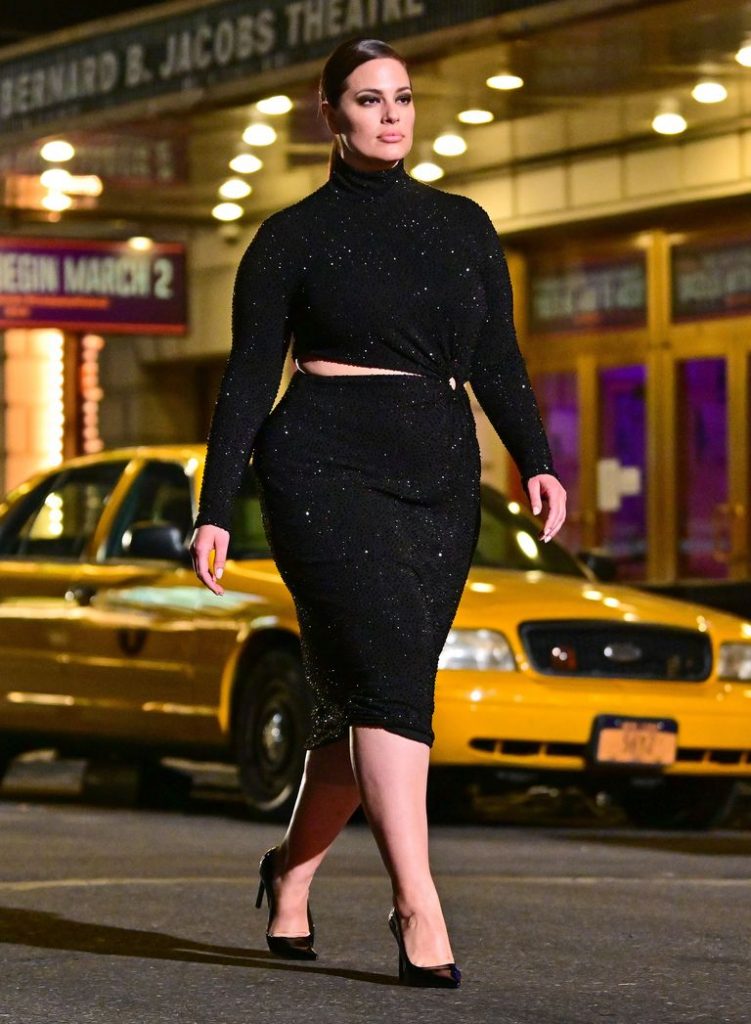 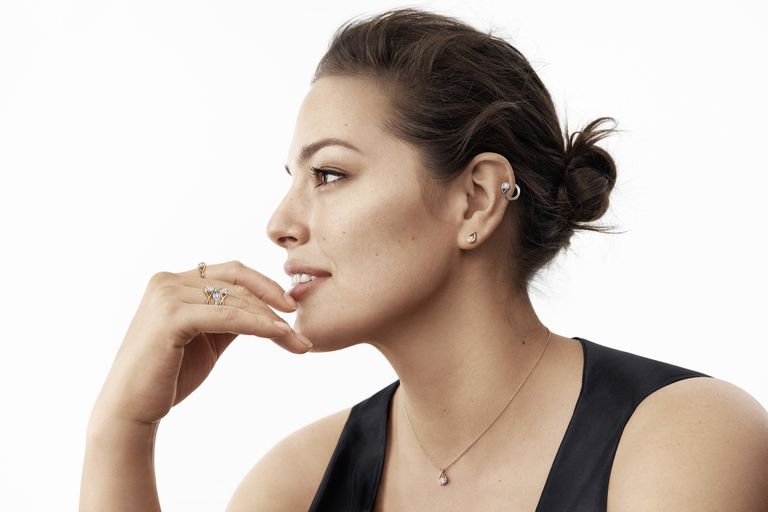 7/ DON’T DISMISS WHAT YOU ALREADY OWN

“Try ‘shopping’ from your own closet more. This is something I think we all got into during the pandemic, when we couldn’t go out. Putting together different looks from things you already own is really satisfying and stops those impulse buys. I recently took a tip from Marie Kondo and moved everything out of my closet and then put only the things I really wanted back, piece by piece, and made piles of everything else to re-sell or give away. That was really helpful. Then I had someone come round and help me put some looks together, which you can do with a friend. We took pictures of each of the looks, to remind me of what can go with what. A lot of us don’t have time to think about what we want to wear – I sometimes have just 10 minutes to get ready in the morning, but this just saves me so much time and it’s much less wasteful.” 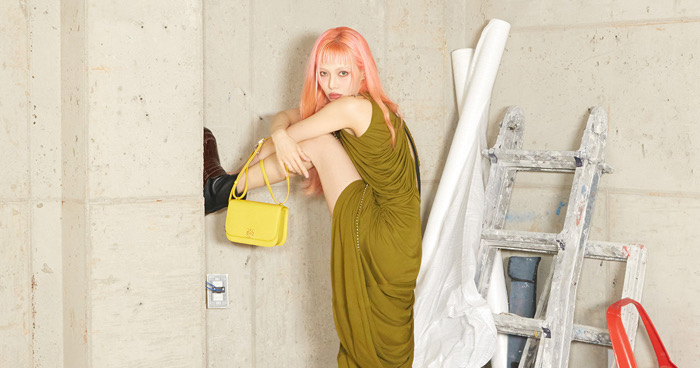