After more than two decades in the spotlight, Beyoncé has become much more than a pop icon. She’s a cultural force who has routinely defied expectations and transformed the way we understand the power of art to change how we see ourselves and each other. But at 40, she feels like she’s just scratched the surface. 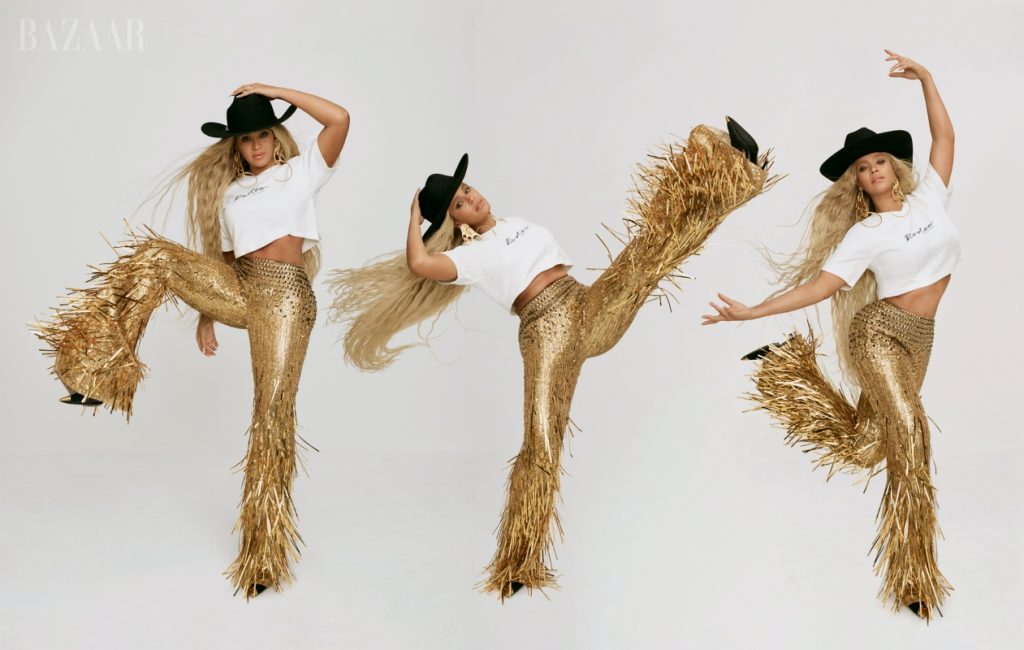 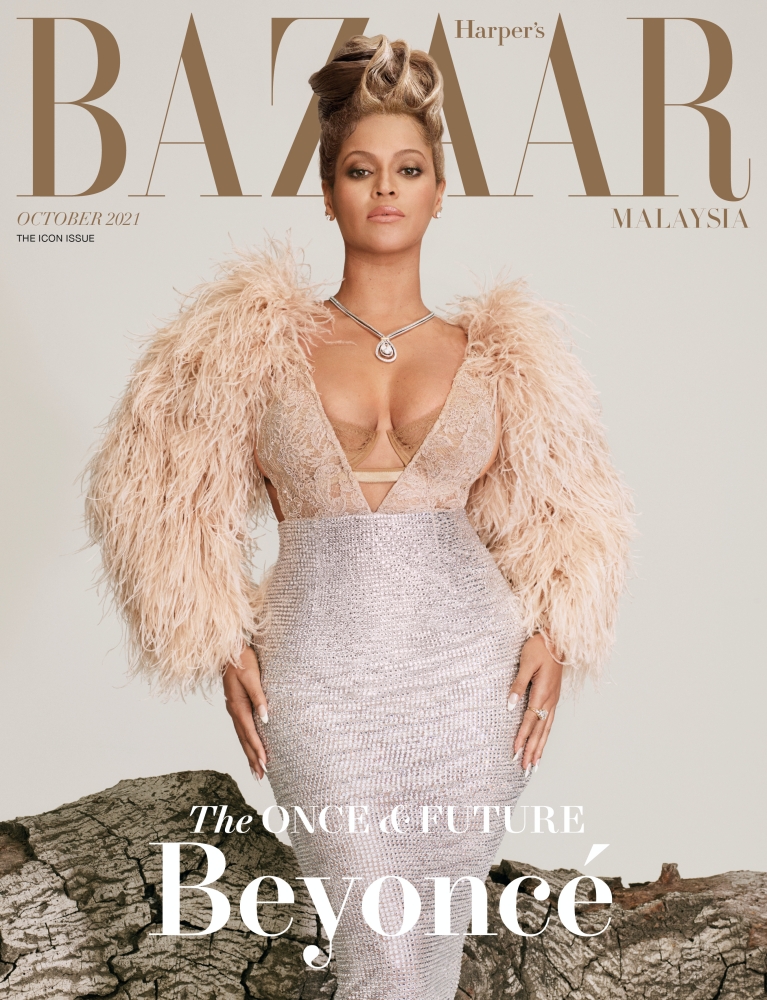 Women born at the dawn of the 1980s were among the last generation to live an analog life and the first to see themselves reimagined in digital. Beyoncé’s childhood coincided with the rise of home-recording equipment—video cameras, stereo systems that let you record your own voice, keyboards that let you find whatever sound you wanted, personal computers to synthesize it all. The girls before her had mirrors and the echoes of the trees and magazines with cartoon approximations to reflect themselves. Her generation was the first to regularly experience the dizzying accuracy of playback. It could be a destabilizing force; there’s your voice as you think it sounds, and then your voice when it comes back to you, after you’ve hit Record.

Beyoncé Knowles-Carter came of age during that digital revolution, and knowing how to navigate that dissonance is part of her artistic superpower. She has built her company, Parkwood Entertainment, into a media conglomerate that includes a fashion line, IVY PARK. She is now a mother of three, to nine-year-old Blue Ivy and four-year-old twins Rumi and Sir, with husband JAY-Z. The iconic couple has just been named the new faces of Tiffany & Co., which was acquired earlier this year by LVMH and is  relaunching under its auspices. And she is working on new music along with an array of other projects that promise to obliterate old boundaries and vault her further into uncharted territory.

Is that what I sound like? Is that what I want to send into the world? These are questions she answers anew, each decade of her life. Now, at 40, Beyoncé listens to her voice alone.

I’m at a point where I no longer need to compete with myself. I have no interest in searching backwards. The past is the past.

You turn 40 on September 4. Reflecting on your life so far, what has each decade taught you?

The first decade of my life was dedicated to dreaming. Because I was an introvert, I didn’t speak very much as a child. I spent a lot of time in my head building my imagination. I am now grateful for those shy years of silence. Being shy taught me empathy and gave me the ability to connect and relate to people. I’m no longer shy, but I’m not sure I would dream as big as I dream today if it were not for those awkward years in my head.

I was competing in dance and singing competitions at age seven. When I was on the stage, I felt safe. I was often the only Black girl, and it was then that I started to realize I had to dance and sing twice as hard. I had to have stage presence, wit, and charm if I wanted to win. I started taking voice lessons from an opera singer at nine. By 10 I had already recorded at least 50 or 60 songs in the recording studio. This was before Pro Tools, when you recorded to tape.

I had my first vocal injury at 13 from singing in the studio for too many hours. We had just gotten our first record deal, and I was afraid I had developed nodules and destroyed my voice and that my career could be over. The doctors put me on vocal rest all summer and I was silent once again.

My teenage years were about the grind. I grew up hearing this particular scripture from James 2:17, “Faith without work is dead.” Vision and intention weren’t enough; I had to put in the work. I committed to always being a student and always being open to growth. No one in my school knew that I could sing because I barely spoke. My energy went into Destiny’s Child and the dream of us getting a record deal and becoming musicians. If something wasn’t helping me reach my goal, I decided to invest no time in it. I didn’t feel like I had time to “kiki” or hang out. I sacrificed a lot of things and ran from any possible distraction. I felt as a young Black woman that I couldn’t mess up. I felt the pressure from the outside and their eyes watching for me to trip or fail. I couldn’t let my family down after all the sacrifices they made for me and the girls. That meant I was the most careful, professional teenager and I grew up fast. I wanted to break all of the stereotypes of the Black superstar, whether falling victim to drugs or alcohol or the absurd misconception that Black women were angry. I knew I was given this amazing opportunity and felt like I had one shot. I refused to mess it up, but I had to give up a lot.