Bulgari Extends ‘Save the Children’ Initiative to Vietnam

The Project: In Dien Bien Dong district, Save the Children is already working with children of the communities of the H’mong, Lao and Khomu ethnic minority groups using the ‘mother-tongue-based multilingual education’ approach , which makes the child’s language, culture and context the foundation of learning. Thanks to Bulgari’s funding, Save the Children will be able to provide a safe and child-friendly pre-schools and schools for disadvantaged ethic minority children in remote mountainous communes of Nothern Vietnam.

Bulgari’s celebrity ambassadors, Singaporean actress Jeanette Aw, Malaysian actress-producer Debbie Goh, Thai DJ-entrepreneur Hattaya Wongkrachang, and Pham Huong, Miss Universe Vietnam 2015 travelled to Vietnam to spend a day learning from the ethnic minority children. By having real-time engagement with the teachers and kids from the schools they visited, the ambassadors learnt about how Bulgari and Save the Children has helped ethnic minority children find ways to cope with their constraints.

To honour the on-going philanthropic partnership, Bulgari created a new stunning new sterling silver and black ceramic bracelet for its Save the Children jewellery collection, to be launched in stores this June 2016. 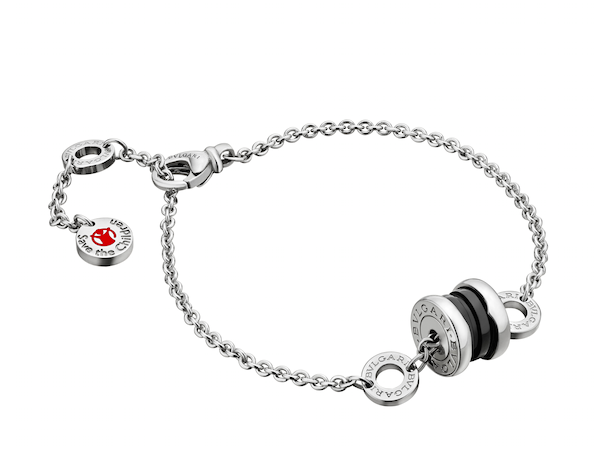 Bulgari’s Save The Children Bracelet

Bulgari x Save the Children 2017 from Harper’s BAZAAR Malaysia Web on Vimeo.