It was by pure chance that I crossed paths with Joe Sidek on a Friday evening on the 6th of May at China House, Penang. He seemed to read me like a book, which had me pleasantly displaced, and although we spoke for no more than twenty minutes the conversation remained etched in my memory. Two weeks later, I received an official invitation to the George Town Festival 2016 Press Conference hosted by Mr. Joe Sidek; a serendipitous opportunity for me to conduct a proper interview and to perhaps read him as he had earlier read me.

He delivered his insights with a nonchalance that was yet bold and unapologetic, with a self-assured humility that conveyed authority and charisma. We spoke about the upcoming George Town Festival 2016, the youth of Malaysia, the arc of his ambitions, and of life in general and specifically of life in Penang. 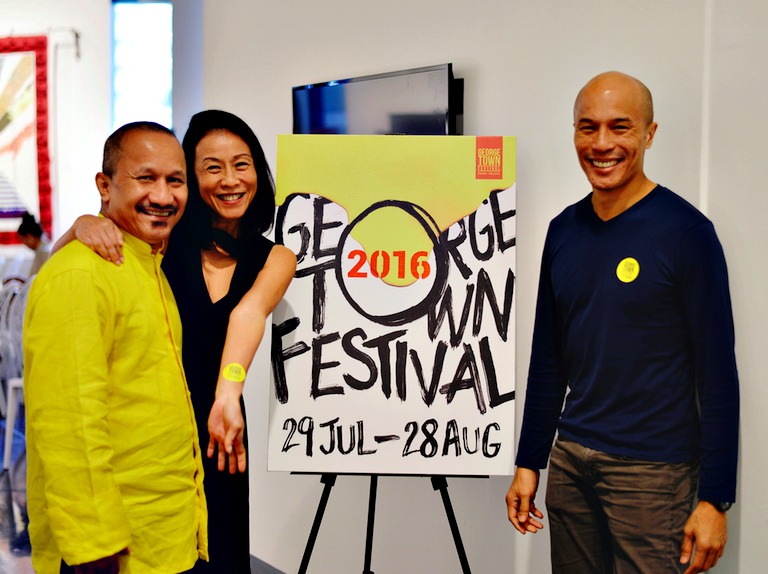 How do you define the ‘Arts’, and what do they mean to you?

How do you wish to convey this vision to the youth of Malaysia?

We are in midst of conducting a master class to teach young kids about thinking, design thinking. A lot of kids nowadays just copy-paste, they don’t think. They don’t analyze, they don’t process. So I’m hoping to bring a whole new energy to expose young people about thinking in the arts, processed thinking. So this is about teaching people the tool to think. 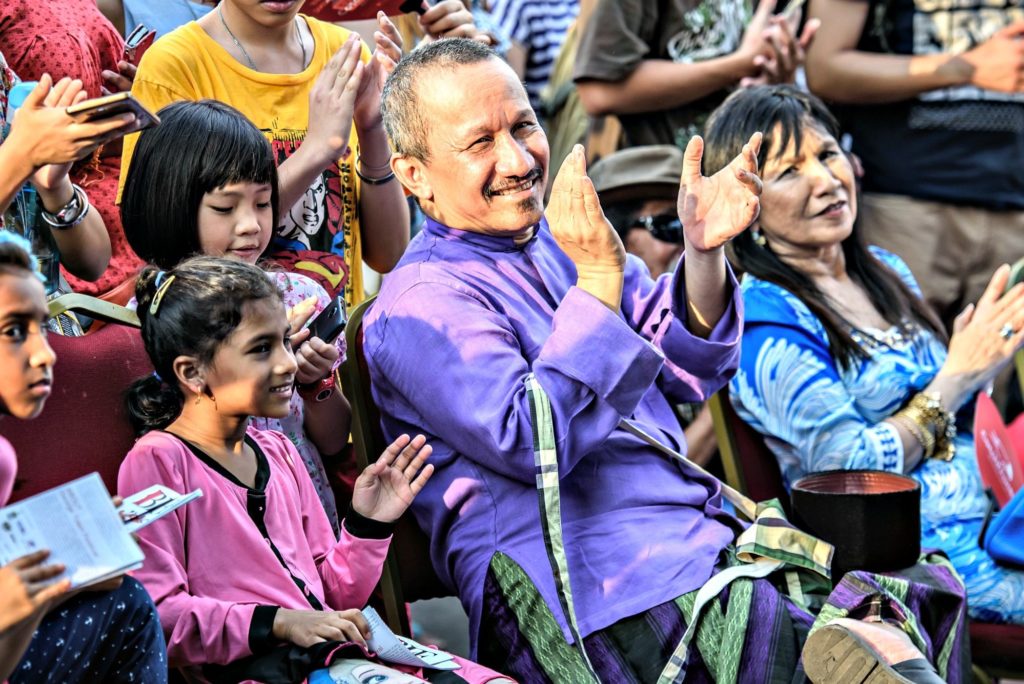 Amidst all the accolades you have from notable individuals near and far, how do you quantify “success”?

I quantify it when real people come and shake my hand and say ‘thank you’. Our sponsors and advertisers want numbers, and we have 7 million hits on our website, which is one of the largest for our local festival. We have the figures on social media to rival international festivals that have existed longer than us. But for me I quantify success by real people. One kid comes up and shakes my hand and say ‘Thank you’, wow, that’s bigger than numbers.

What do you think about the city slickers in Kuala Lumpur who capitalise on Penang’s “culture” by moving their businesses or personal lives to your hometown in a bid to see renewed change or success? (His response is refreshingly candid.)

We were cosmopolitan when Kuala Lumpur was mudflats. It’s not “your KL people” that came. We were cosmopolitans in the 1700’s you were not even discovered yet. In those days, Penang was enriched by other cultures from the English to the Burmese as an established trading port.

I have asked many foreigners who have moved their lives to Penang and why they come to choose to live here, they love this place because they’ve never felt like a foreigner. And the people in Penang, nowhere else in Malaysia do the people take pride in space; Penang-ites own Penang. It’s not owned by the government. In Penang, we own the island. 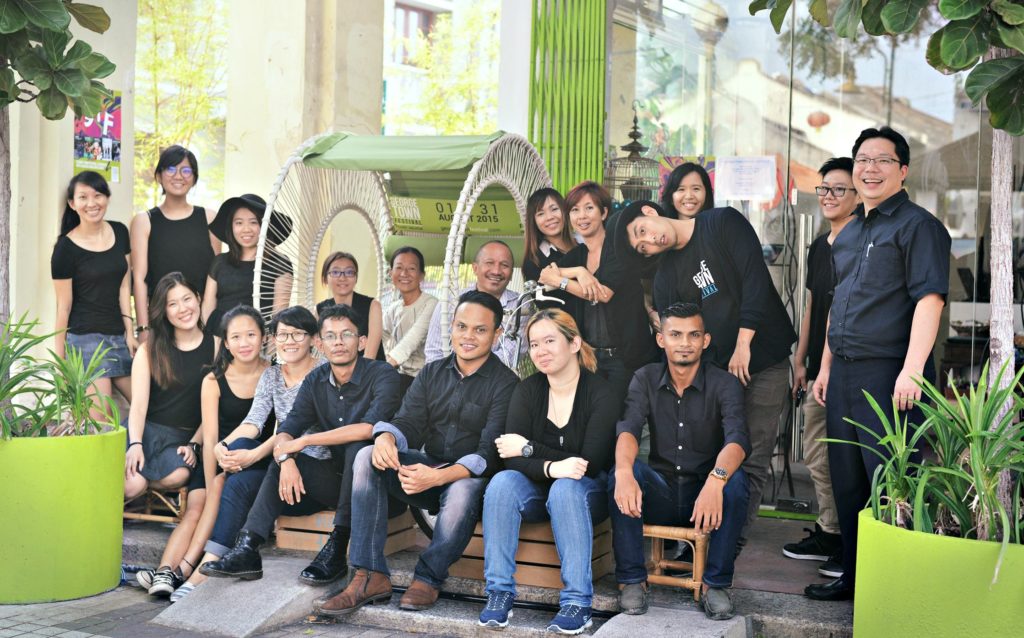 George Town Festival is an annual, month-long celebration of arts, culture, heritage and community. It is undoubtedly one of Malaysia’s most notable events on our national calendar. It has given a voice and a stage to local talents that span across the vast industry of theatre and performing arts to exhibitions and installations of both local and international artisans. An enriching experience which fosters the Arts of Humanity movement will commence on the 29th of July 2016 for a month-long line-up of acts and events accessible to all.