Rarely, does a famed yet richly historic jeweller ever get itself entangled in the realm of cinematography. As masters of dazzling glamour? Mais bien sur, lest the bejewelled neck of Elizabeth Taylor fool you. But an autobiography of itself? Well, that’s something else quite entirely. 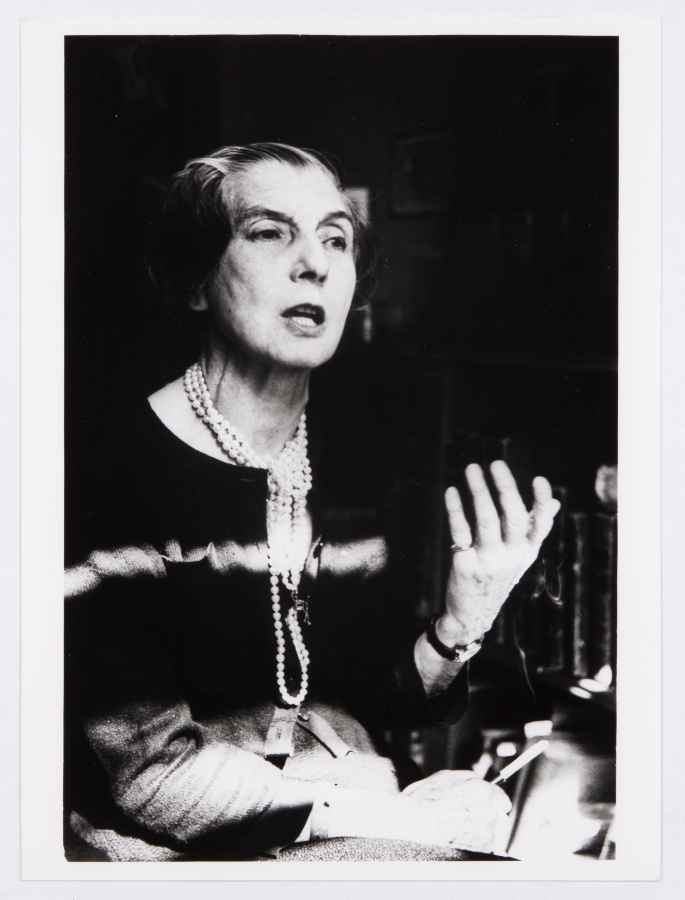 It’s exactly what crossed my mind, as I was first introduced to the fantastically imaginative world of Cartier, many years ago, as a bright-eyed fashion student at the London College of Fashion. Having taken up a film studies course as an elective, I distinctively remember how my lecturer had shared the maison’s first L’Odysée video with 50 other inquisitive students, eyes all glued to a projector screen. “Marketing meets filmmaking at its finest,” he had said, as the maison’s iconic panther sprung to life, leaving its bejewelled confines of Place Vendome for a whirlwind adventure from Moscow’s winter wonderland to the Great Wall of China. Mind you, this was at the height of YouTube’s digital influence (before the dawn of Instagram, that is), and what a novel idea it was: to narrate the maison’s historic 173 year old legacy, through the power of compelling cinematography and storytelling. 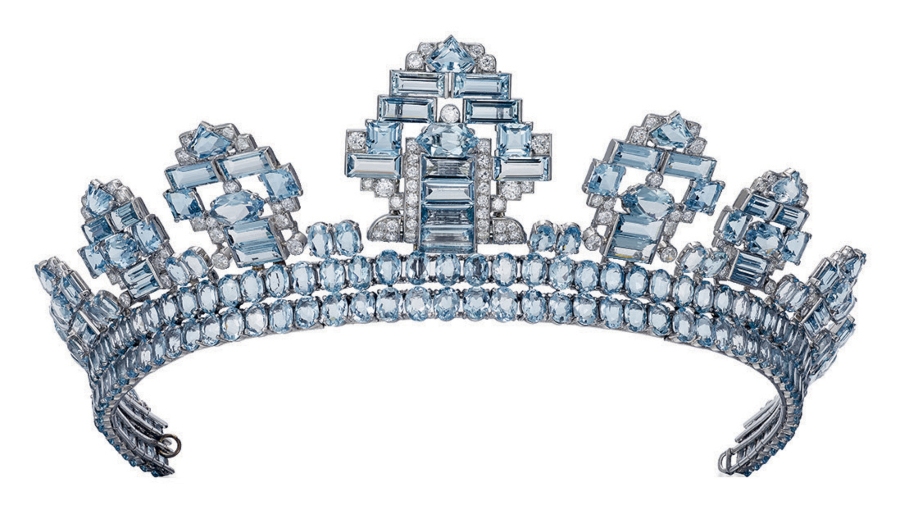 In 1937, Cartier London received orders of about 27 tiaras, worn at the coronation of King George VI

So imagine my surprise then, when the jewellery heavyweight unveiled its latest films, nearly eight years later after its first 2012 Bruno Aveillan-directed short, last season at Paris Fashion Week. As if struck by a strong sense of nostalgia, I was immediately taken back to my university days, albeit this time, instead of sitting in a darkly-lit lecture hall, I found myself curled up in an Art Deco-adorned cinema, right in the heart of the City of Lights. “The L’Odysée de Cartier series dives into the heart of Cartier’s style, and eloquently demonstrates what makes our iconic style more current than ever,” said Arnaud Carrez, Director of Marketing and Communication for Cartier International, moments before the film’s unveiling. “L’Odysée de Cartier is a freely-expressed exploration of its own style, by Cartier. Consequently, each episode is an experience.” And rightfully so, seeing as how with every new chapter filmed, is a new story told.

Unlike its 2012 predecessor, the film’s 2019 and consequent sequel coming up this autumn, dives deep into the house’s archives, chronicling the origins of its famed panther (a nod to legendary creative director Jeanne Toussaint), royal connections (from the last Tzar to the House of Windsor), Eastern influences, and pop culture. For diehard fans, consider this series your go-to almanac on the jeweller’s glittering heritage. But for those with a serious digital inclination (milennials and Gen-Z, I see you), L’Odysée poses more than just an insight into Cartier’s elusive yet dazzling world. It’s a step towards a more inclusive audience, which in turn generates prospective life-long clienteles. 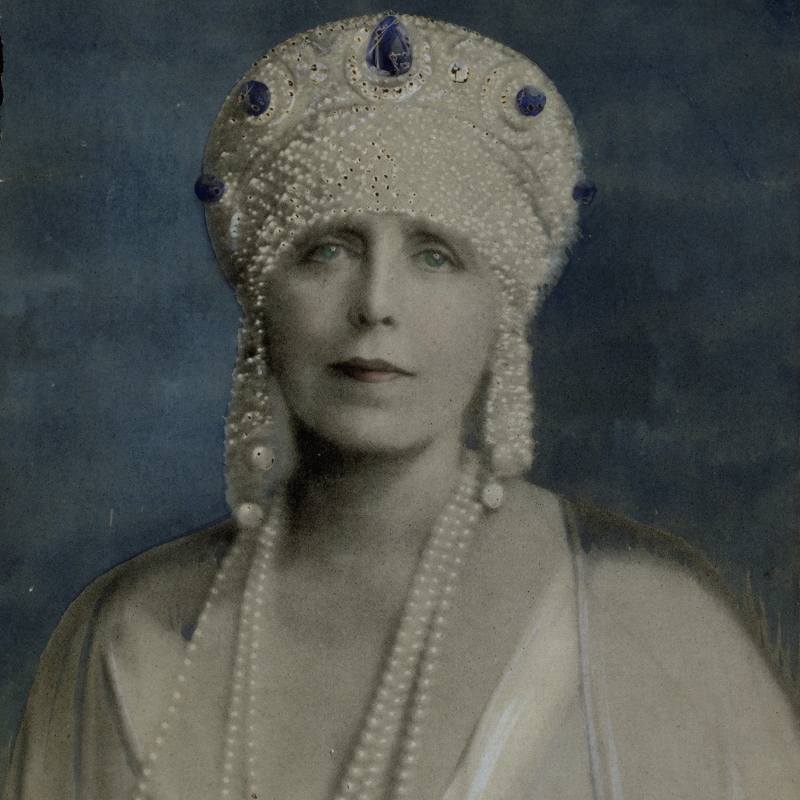 Queen Marie of Romania wearing a kokoshnik crafted from natural pearls, diamonds, and sapphires circa 1990

In an interview with The New York Times and Cartier chief executive Cyrille Vigneron, the Frenchman mentioned how the maison has long been a “leader because of the timelessness designs and craftsmanship. However, the challenge is also to feel timely, and to express that to clients of both new generations and geographies.” At a time when borders are only limited to the extent of your internet bandwidth, it made complete sense for the historic jeweller to leverage on the power of the web, which needless to say, has been more than just a fruitful attempt. In 2019, the maison made significant improvements to its digital platforms, with a report by Gartner L2 putting the house at the top of the class. Meanwhile, its own L’Odyssée videos sparked an average of 112,000 viewers on Instagram, with loyalists commenting on its savoir-faire and rich history, the latter with as much twist and turns as the latest season of Netflix’s The Crown. “New generations live more in the present and are quick to respond to the things they see and feel,” said Cyrille in another interview, on consumer behaviour. “Long overwrought messages don’t appeal to them.” 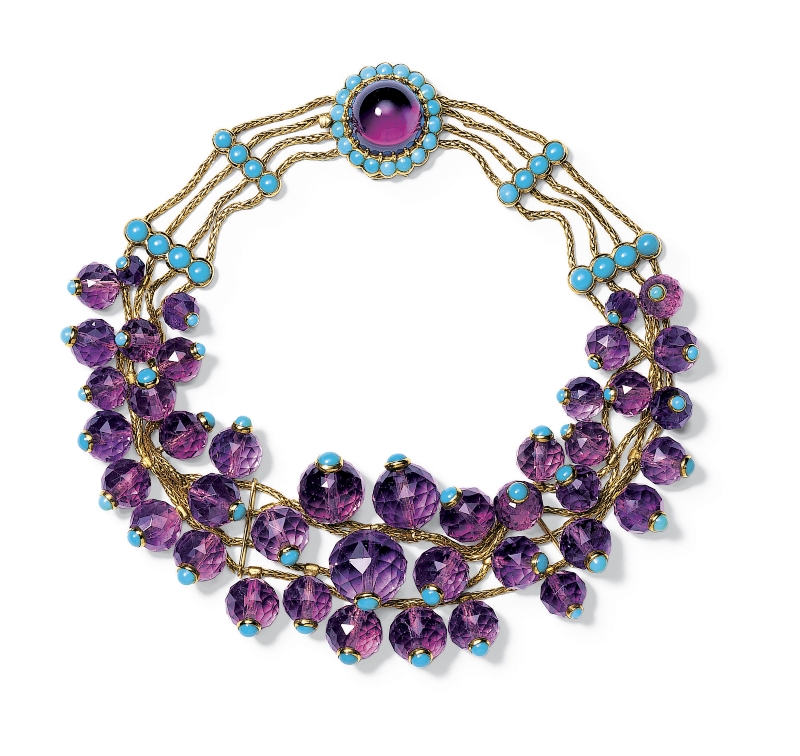 So as the French jeweller spearheads its way through the new decade with a new perspective in tow – here’s me, keeping my eyes glued to the screen, one byte at a time. 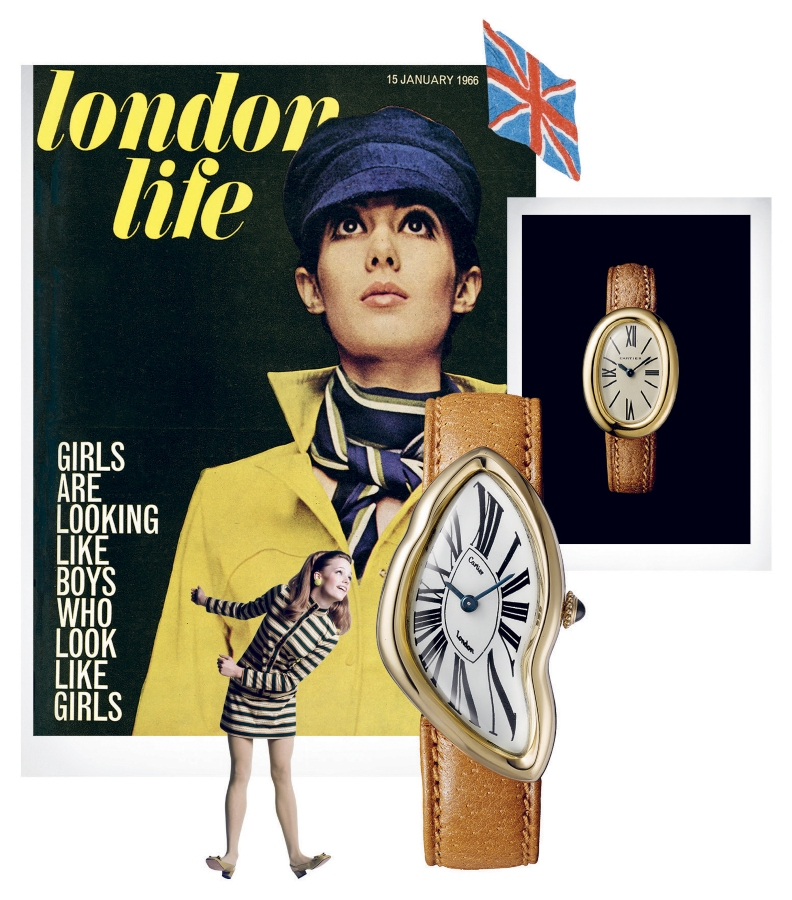 #1: Crash timepiece, Cartier. The iconic Crash timepiece was inspired, according to legend, by a Cartier watch mangled in a car accident and brought in to the Cartier London workshop for repair. 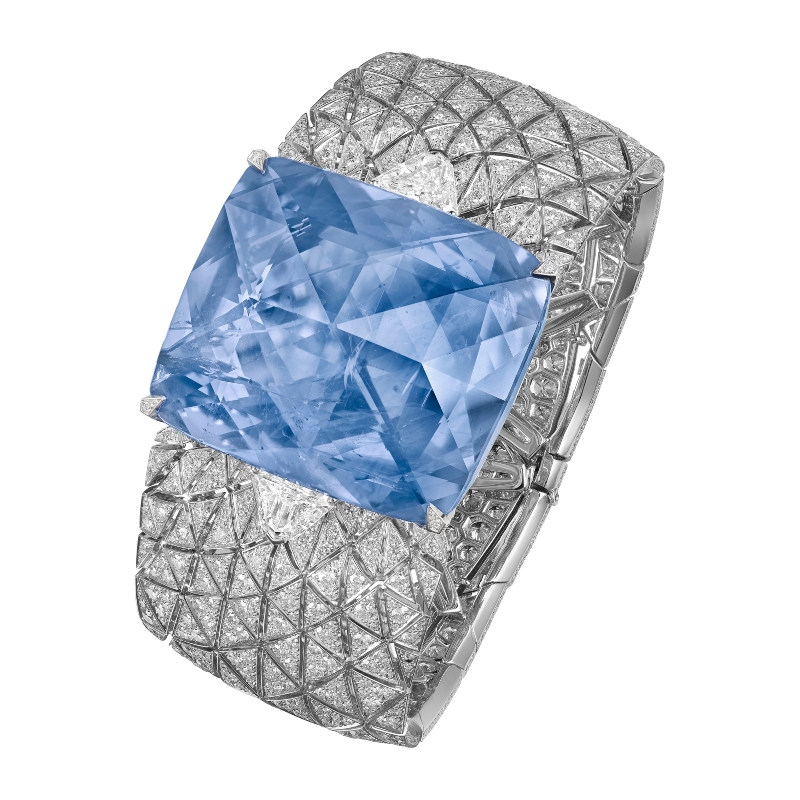 #3: Illustrations of the Oiseau en cage and Oiseau en cage libéré brooches by Jean Toussaint. During the Occupation of Paris, famed creative director Jean Toussaint provoked the German authorities by displaying her Osieau en cage brooch in the window of the Rue de la Paix boutique. Her actions eventually warranted her interrogation by the Gestapo. To mark the liberation of Paris, she created the Oiseau libéré brooch, with the door of its cage open. 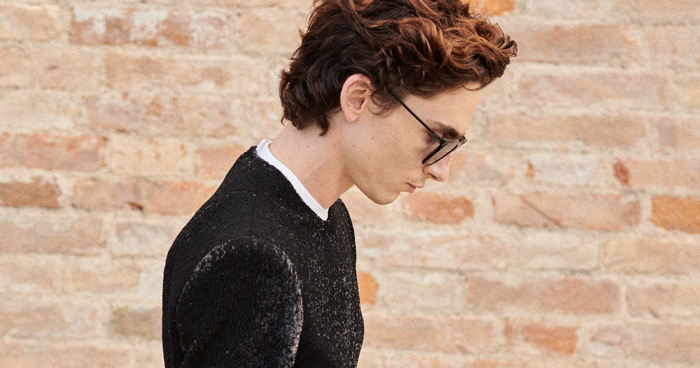 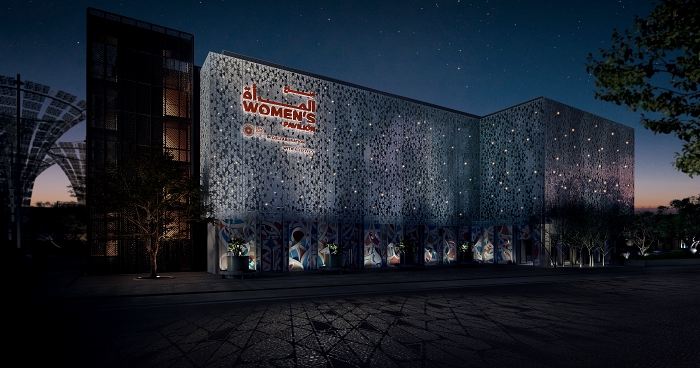