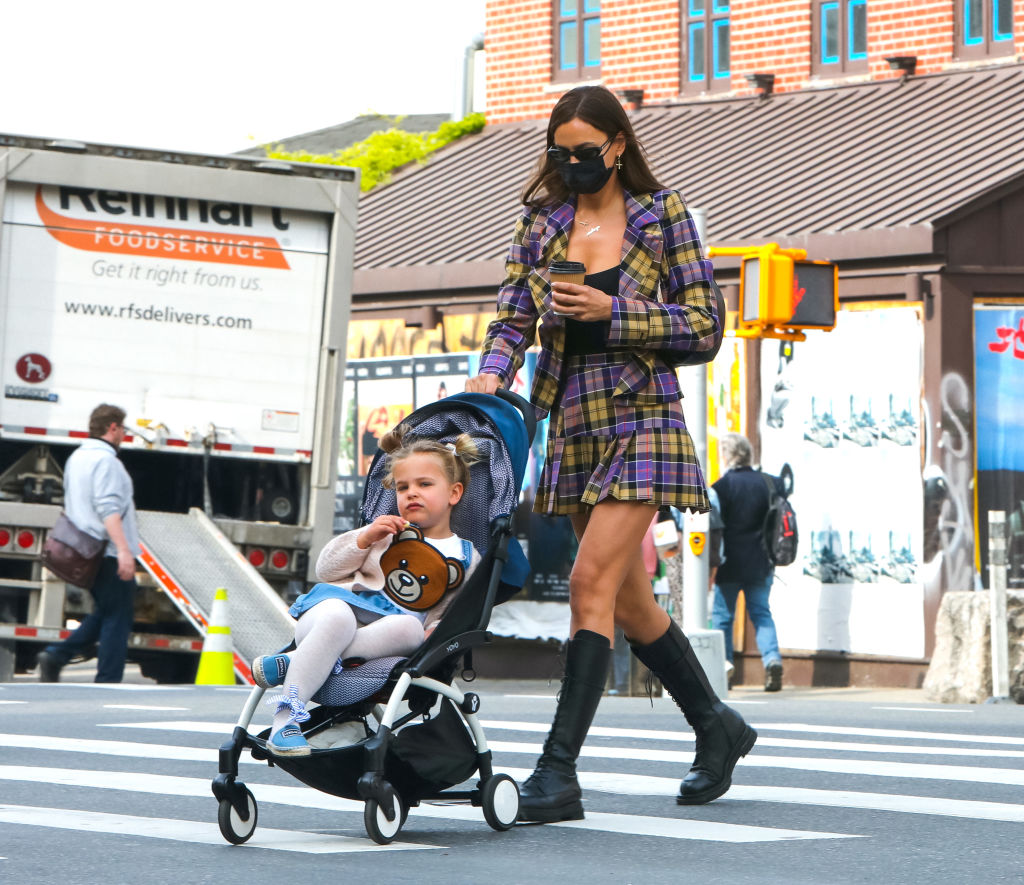 In an unexpected turn of events, 35-year-old Russian model Irina Shayk has been making headlines after she was photographed with Kanye West in France on his 44th birthday week, further confirming swirling rumours of their romantic relationship. While it may come as a surprise to some, their acquaintanceship runs way back to 2010 when Irina was featured in Kanye’s music video for his song Power. Additionally, she also walked his Yeezy Fall/Winter 2012 fashion show at Paris Fashion Week.

Kanye has been separated from his wife Kim Kardashian since she filed for divorce back in February after almost seven years of marriage. Subsequently, they have agreed to joint custody of their four children. Meanwhile, Irina shares custody of her 4-year-old daughter, Lea De Seine Shayk-Cooper with ex-boyfriend actor Bradley Cooper, whom she broke up with in 2019 after a four-year relationship.

Irina is often seen out and about on the streets of New York with her daughter, looking every bit the model she is in stylish ensembles and sometimes even matching with her daughter too. Occasionally, Bradley is seen with them on these outings. Here, we share her most memorable mum-on-duty looks. 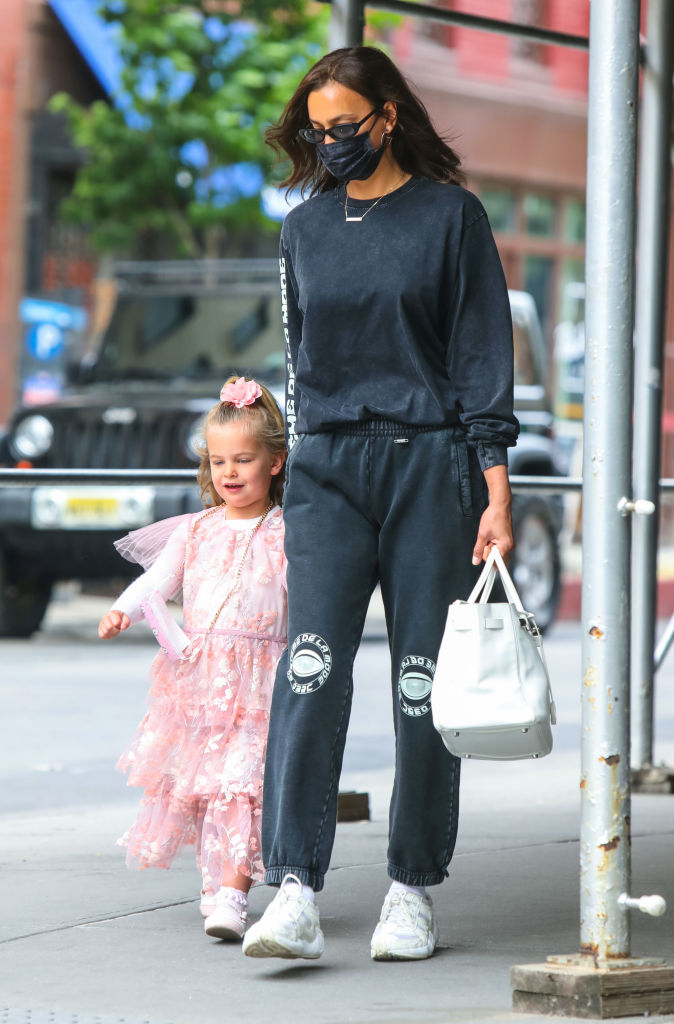 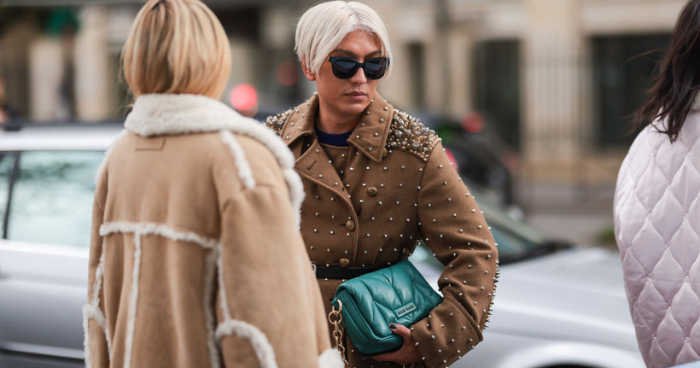 As we move away from trends, there’s never been a better time to find your personal style 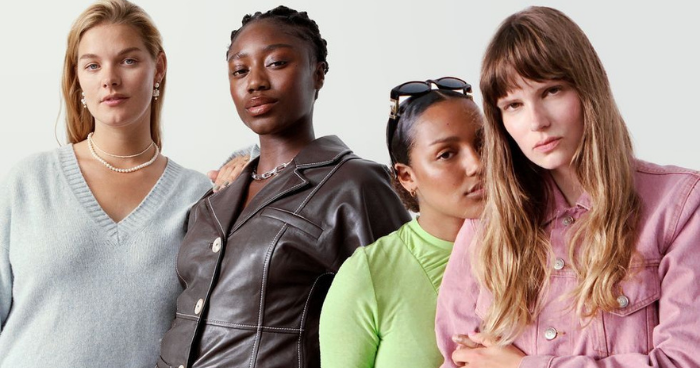 Ganni and Vestiaire Collective team up on circular clothing project