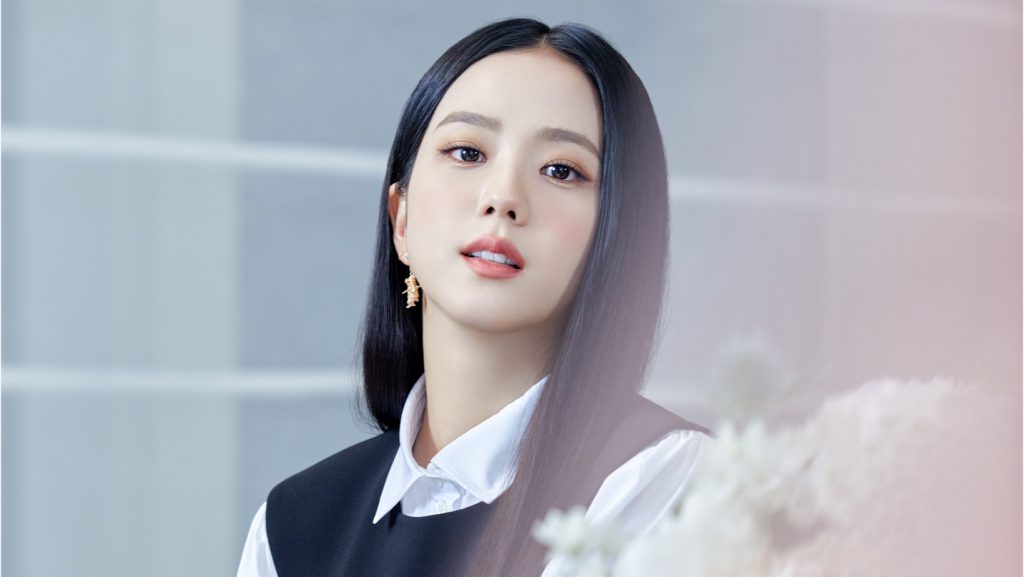 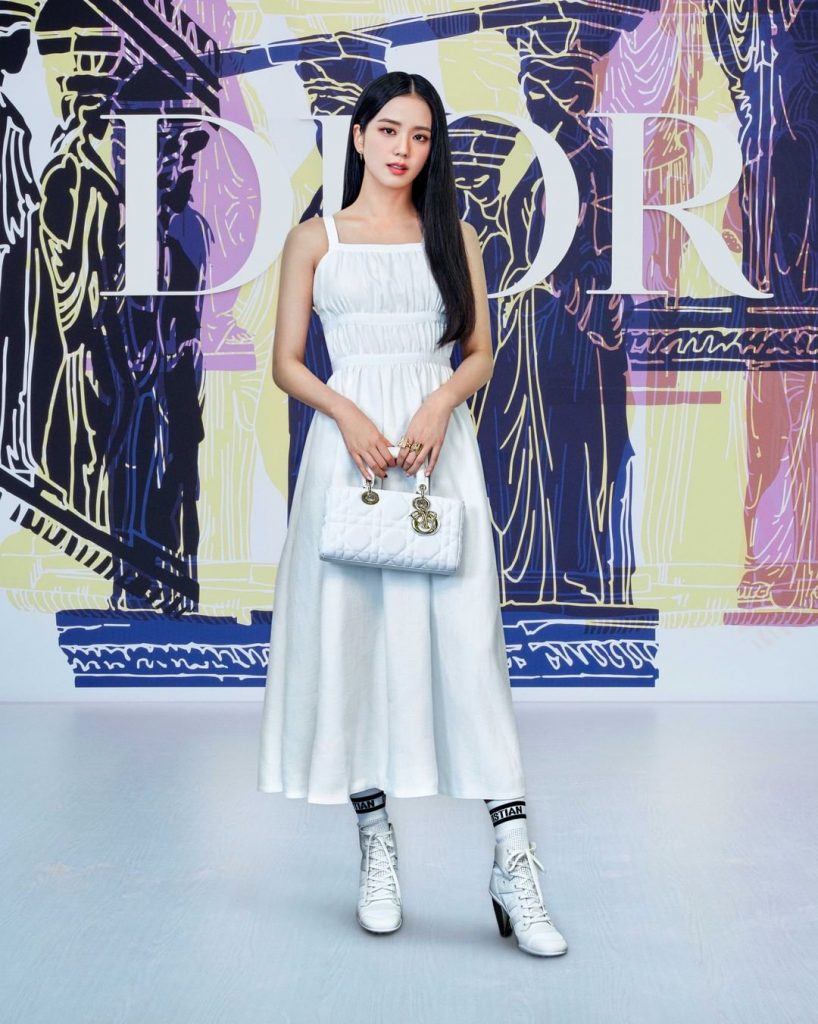 The singer chose a sleeveless white linen dress, which got a personal nod of approval from Maria Grazia Chiuri herself.