Over the past few seasons, Chanel has staged its Métiers d’Art show in Hamburg, Rome, and of course, Paris. But this December, the French fashion house is bringing its jet-setting runway show to New York City’s Metropolitan Museum of Art.

Taking place on December 4, Chanel’s Pre-Fall 2019 collection will mark its first New York-based show since 2006. In fact, in its over-100 year history, the brand has only ever shown in New York twice before. The first time being in 2005 at its Fifth Avenue store (to coincide with its 2005 retrospective exhibition at The Met) and the second being a year later at Grand Central Station for its Resort 2007 collection. 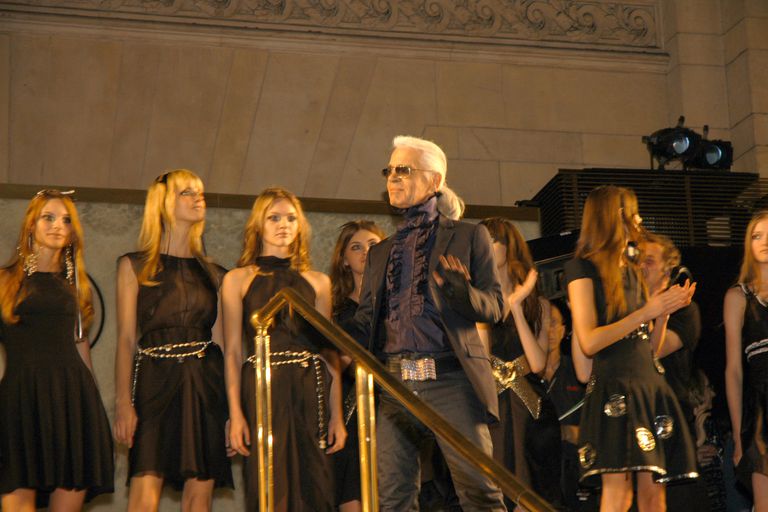 According to a release from the brand, the show will be inspired by both founder Gabrielle Chanel and current creative director Karl Lagerfeld’s connections to New York:

“In 1931, Gabrielle Chanel first visited New York – a place where her revolutionary style had long been celebrated, as demonstrated by the support she received from the US department stores that carried her earliest hat creations starting in 1912. Karl Lagerfeld is also very attached to the American megacity whose energy and light he has always loved to capture.”

Following several seasons of designers opting to leave New York Fashion Week to instead show in other European cities, Lagerfeld’s return to New York could perhaps inspire other fashion houses to follow suit. Similarly, Prada opted to show its Resort 2019 collection in New York this past May.