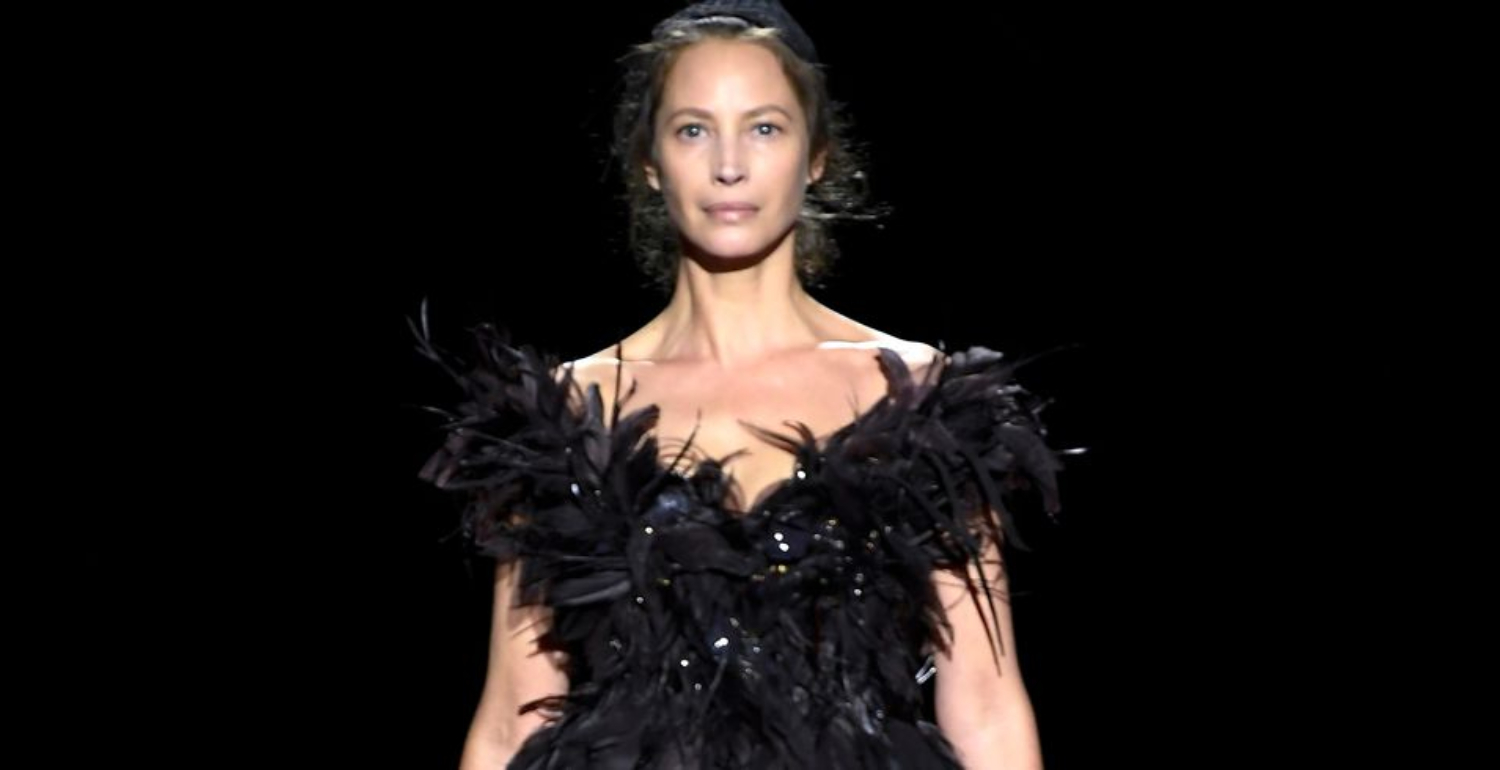 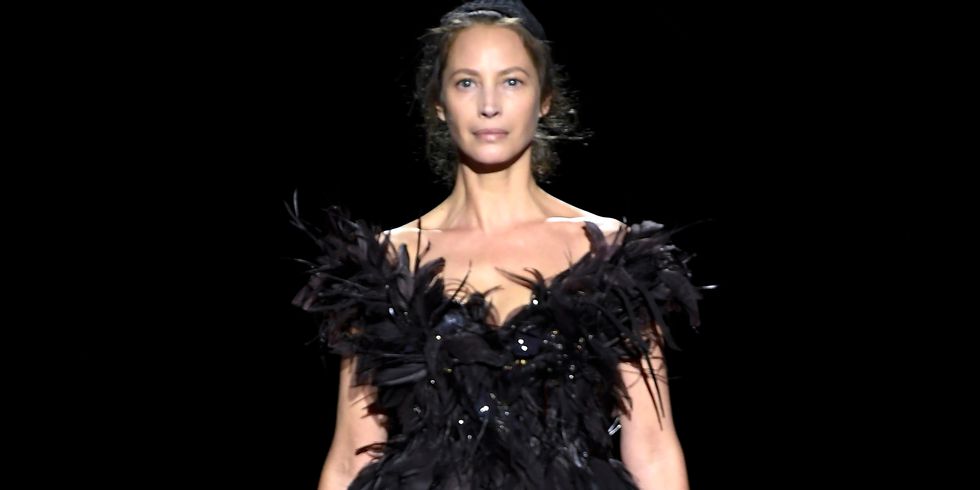 We’ve been graced with supermodel runway appearances from Naomi, Kate, Cindy, Carla, and Claudia in the last couple years, but one super who’s notably remained off the runway? Christy Turlington Burns.

All of that changed tonight when the legendary model came out of runway retirement to close the show at Marc Jacobs. The appearance marked her first on the catwalk in over 20 years, with her last walk taking place back in the 1990s. For her grand return, Christy hit the runway in a black feather cocktail dress with a matching fascinator and black leather boots. 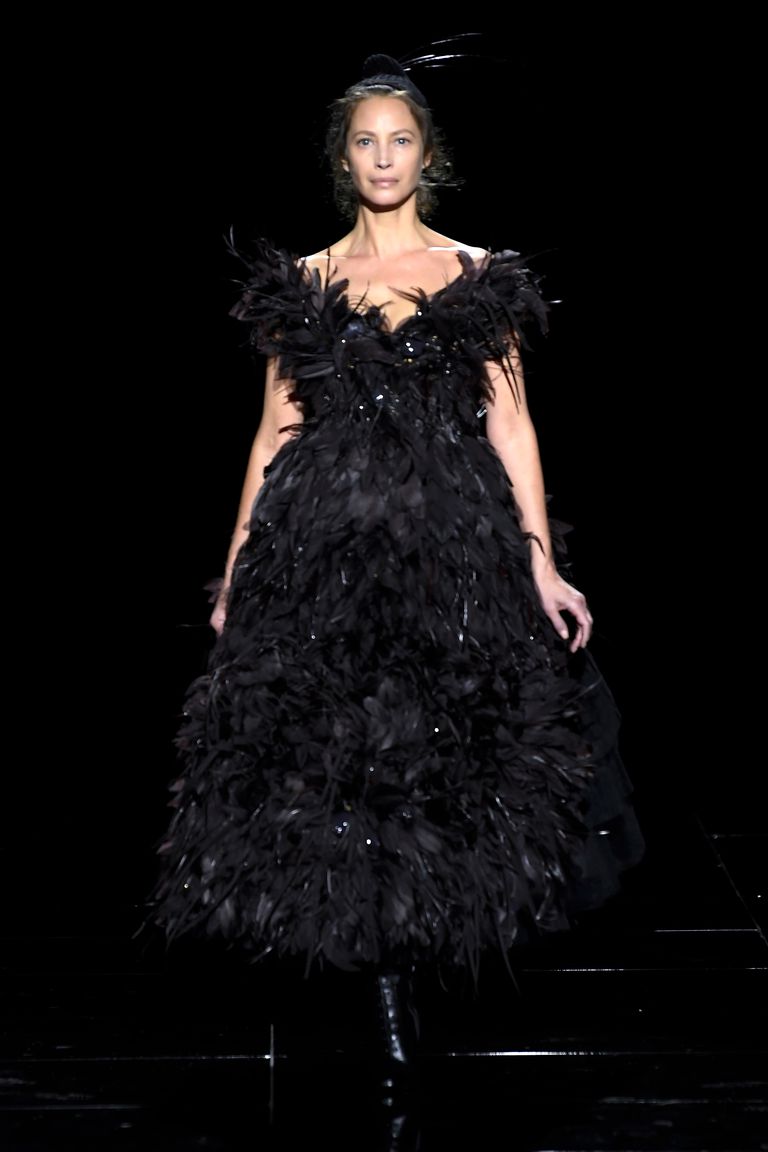 Just one month after turning 50 years old, the supermodel looked as stunning as ever in the show. The last time she walked a runway for Marc Jacobs was back in 1993, when she modeled his famous grunge collection for Perry Ellis. Her look tonight, however, was anything but grunge. 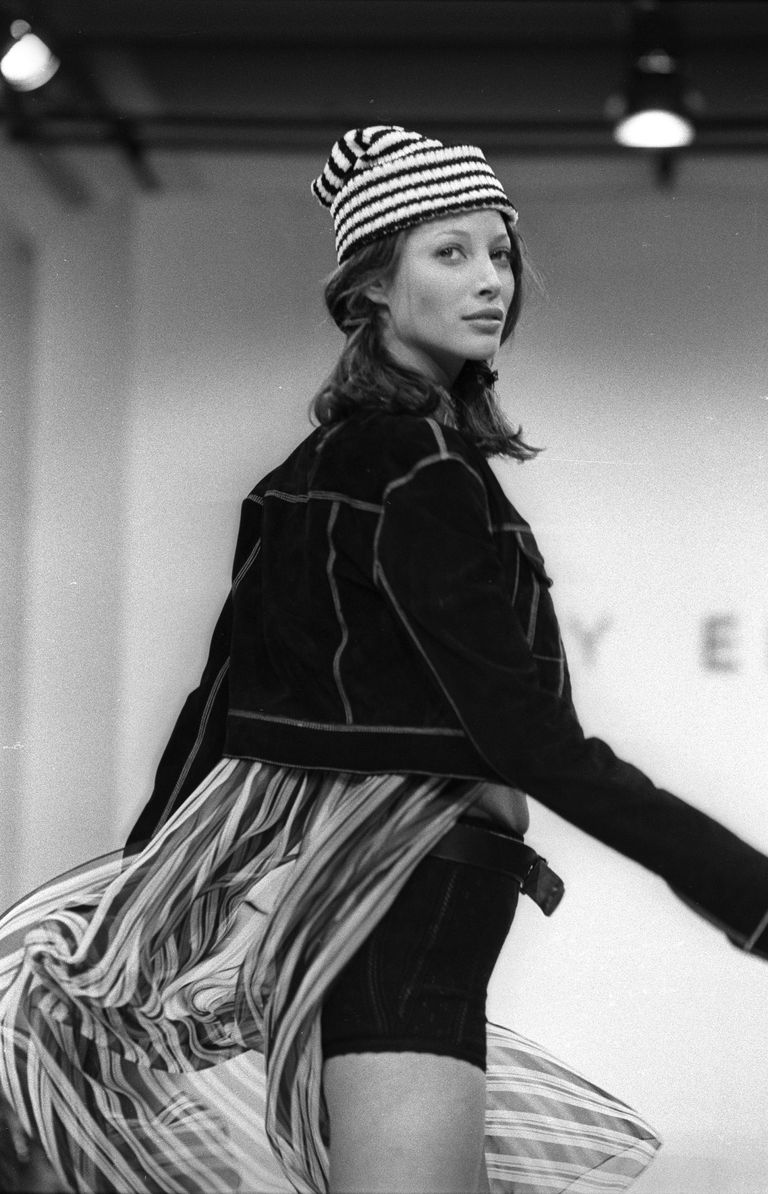 Christy on the Perry Ellis by Marc Jacobs runway in 1993.
George Chinsee/Penske Media/REX/Shutterstock

Turlington Burns wasn’t the only notable name to walk Marc Jacobs’ Fall 2019 show though. Karlie Kloss and Lindsey Wixson, both of whose runway cameos are rare these days, hit the catwalk along with Kaia Gerber and Gigi Hadid. And in addition to the impressive cast of models, Willow Smith made her first-ever runway debut in the show too. 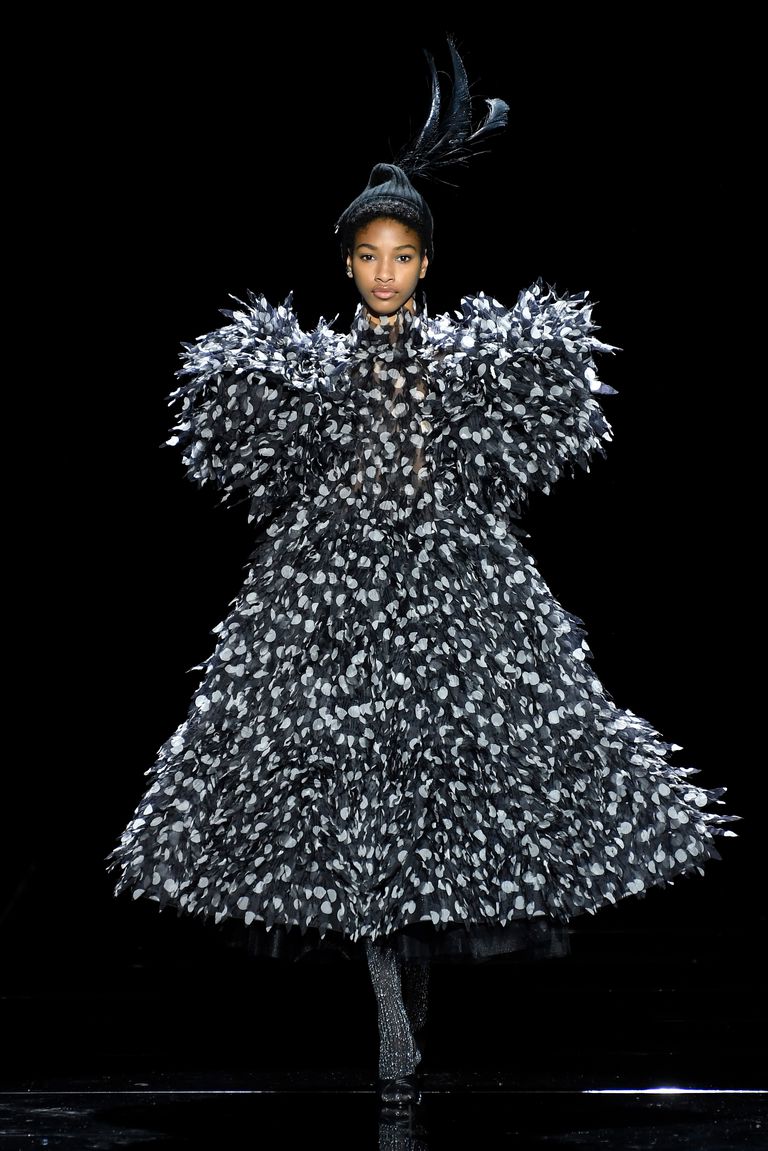 The 18-year-old daughter of Will and Jada Pinkett Smith has attended several Fashion Week shows, but this marks her first time walking as a model. For her debut, she donned a stunning black and white polka down dress with dramatic shoulders.

Leave it to Marc to close out New York Fashion Week with some truly epic castings.

Beauty Buzz
Dr. Tiffany Jow spills why rose water should be a part of your beauty routine.

Fashion News
The royal’s style has been given the Vogue stamp of approval.

BAZAAR Brides
From Victoria’s Secret Angels to BAZAAR cover stars, let this list of celebrity bridesmaids serve as your inspiration for the...

Culture News
Introducing the new movies everyone will be talking about.