Craft In Motion: Bottega Veneta’s Winter 22 Visual Campaign Is A Feast For The Eyes

Fashion
Prev1 of 41Next 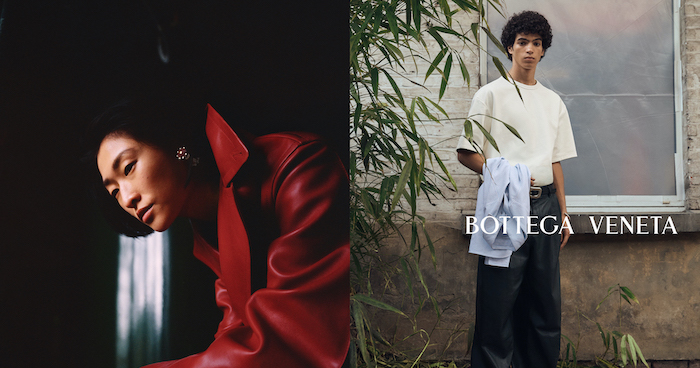 Bottega Veneta’s creative director Matthieu Blazy is the eye and mind behind the house’s Winter 22 collection campaign, his foundation collection.

The idea behind the campaign was the multiplicity of viewpoints, hence Blazy’s appointment of six photographers, three videographers, and 13 models from across generations, to create 41 stunning still and moving images shot mainly on film. The experiences in fashion of this crew of talents range from being total newbies to seasoned professionals.

Each talent from both behind and in front of the camera brought their own experiences, movements, and stories to the campaign, bringing Blazy’s notions of craft in motion and quiet power to life. “Bottega Veneta was created by a collective of artisans. This is the history, and this is how we approached the campaign: together, with many different ways of seeing,” said Blazy.

The campaign’s storytelling, which took weeks, began backstage at San Fedele, Milan and moved to Belgium’s Horst Festival before returning to Italy to end on its southern coast.

Take in the powerful Bottega Veneta Winter 22 Campaign stills for yourself down below. 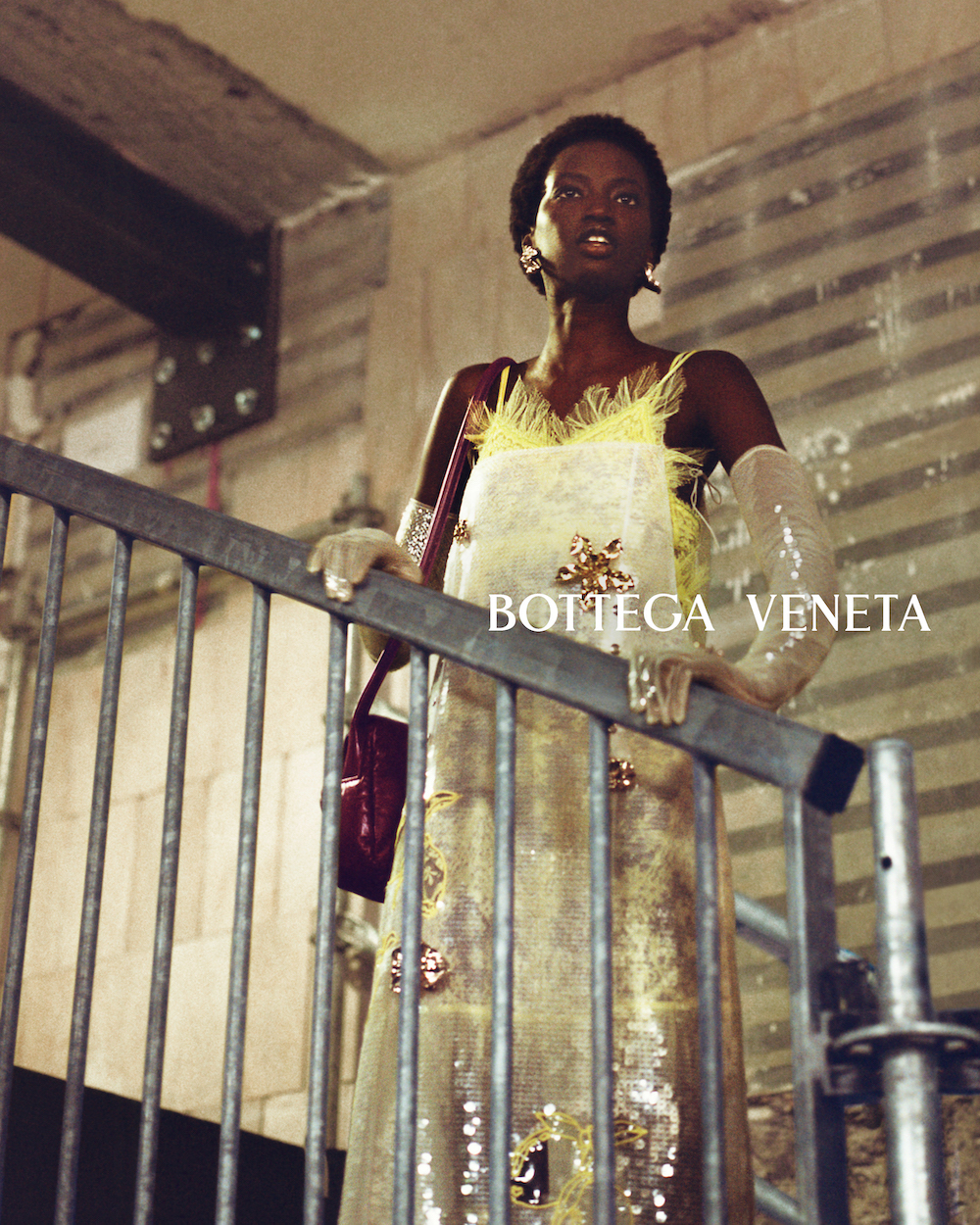