Dior’s SS20 Couture Show Was Inspired By A Feminist Question 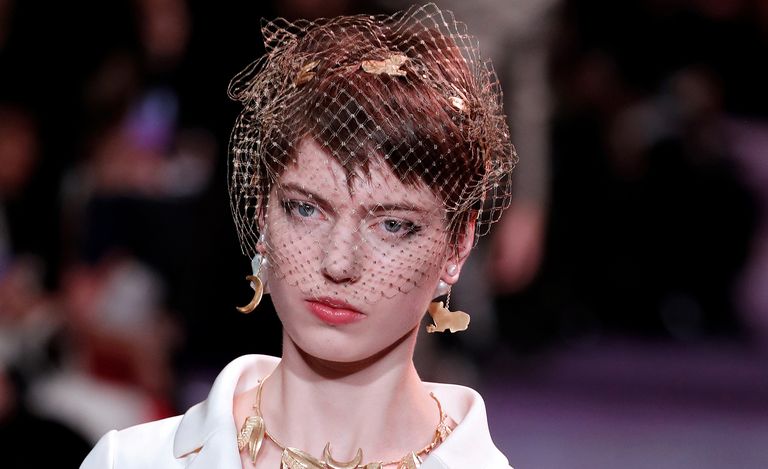 Fashion shows can often leave you with questions, for example: “Would I wear that?” or “Is it worth the investment?”, but, the Dior Spring Summer 2020 Couture Show also posed a more powerful question to its audience: “What if women ruled the world?”.

That enormous and important thought-provoker was addressed by Maria Grazia Chiuri, the creative director of Dior, not only through the designs she sent down the catwalk, but also via the beauty looks that accompanied them.

We asked our team © “What If Women Ruled The World?” and the answers speak of strength, passion and determination. How would you answer that question? @Judy.Chicago #DiorCouture Spring Summer 2020 #WeShouldAllBeFeminists

Emerging like classical goddesses, the models wore their hair in a half-up, half-down fashion, with milkmaid braids and demure gold headbands acting like tiaras, covered by delicate netting that sparkled as it caught the light.

The final impression was of a softer version of traditional crowns, and the look perfectly balanced a feeling of regality with romance, and strength with femininity; a unification of contrasts that was present throughout the collection.

Through the statement look – that was beautifully wearable, too – you could certainly glean what Maria Grazia Chiuri’s positive vision of female leadership looks like.

When attempting to recreate it, our advice is to master your milkmaid braid first, for which you’ll need second-day hair, your favourite texturizer – such as Oribe’s Dry Texturizing Spray – a little patience, and Bazaar’s step-by-step guide.

Then, find yourself a simple metallic headband, before lightly decorating your tresses with gold accessories, for a more day-to-day alternative to netting.

For the make-up, Peter Philips, the creative and image director of Christian Dior make-up, also balanced a rule-breaking spirit with femininity.

On first glance in fact, the look could have seemed a little prim and proper, with the enhancement of the models’ natural lit-from-within-glow and a pink glossy lip. But, once you looked up close at the eye make-up everything wasn’t quite as it seemed; the eye-defining liner that looked traditional from afar was actually a broken eyeliner flick.

To achieve it, Philips defined the models’ top lash line with liner in the normal way, but left the bottom lash line completely bare, aside from a single disconnected line that extended out from the very outer edge of the lower lashes. Then, as a finishing touch, a subtle hint of gold glitter was placed lightly between the two lines.

The result were two dainty but disconnected and unsymmetrical lines of eye make-up, which felt pretty, yet deliberately imperfect on further inspection. 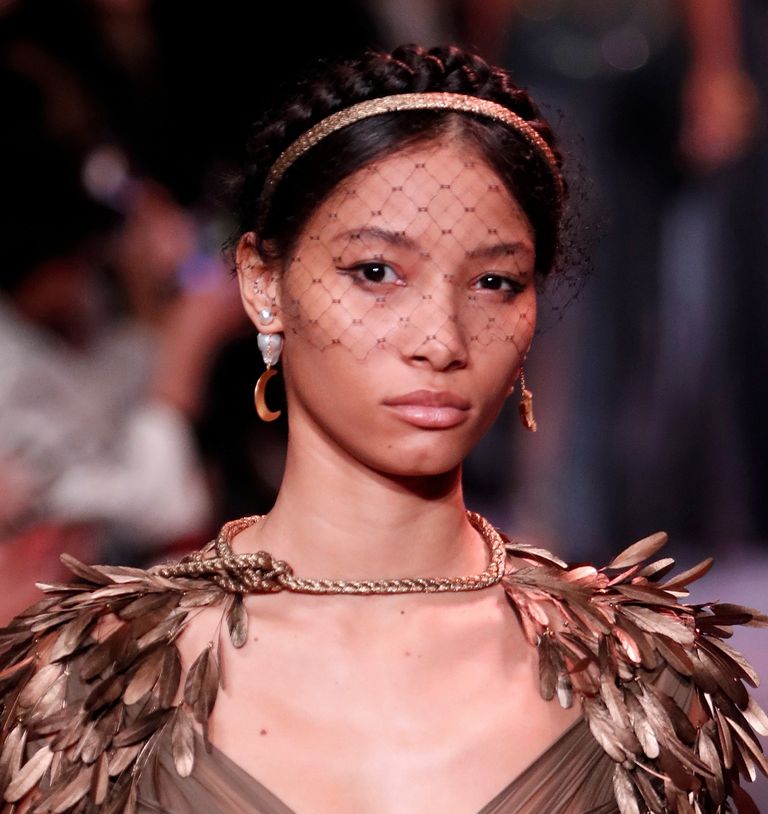 Importantly, the imperfection didn’t make it unwearable though. Instead, the look effectively elongated and defined the models’ eyes, for an unusual but impactful finish.

To achieve it, use Dior’s Diorshow On Stage Liner in Vinyl Black, as the thin nib will allow you to create the necessary narrow lines, alongside the brand’s Diorshow Mono Eyeshadow in Pulse. 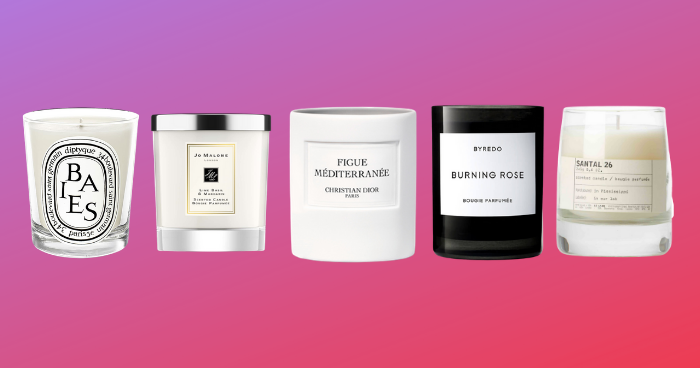 Candles That’ll Transform Your Home Into An Oasis 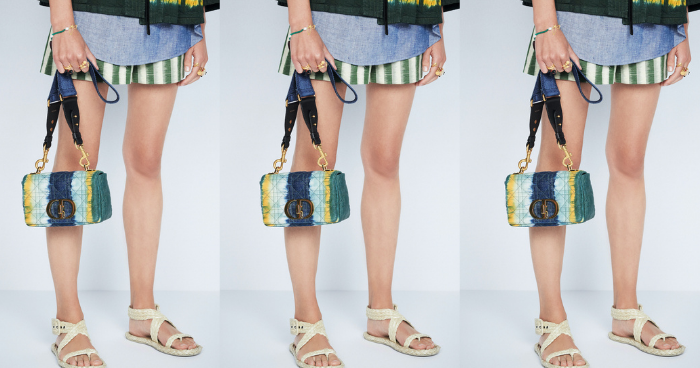 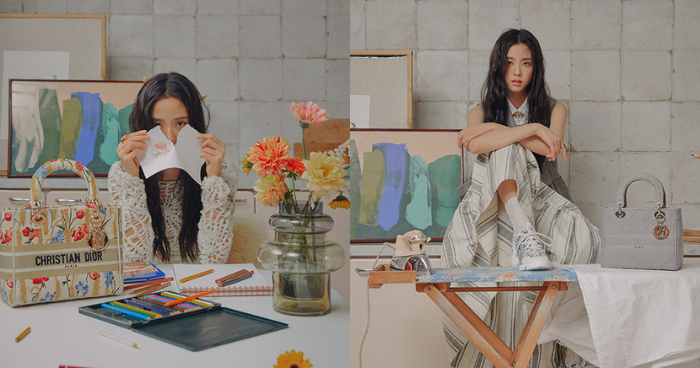