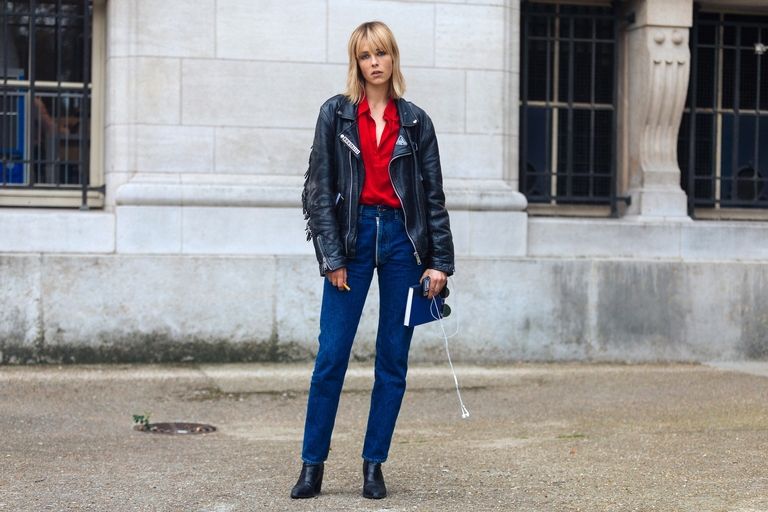 Edie Campbell has penned a powerful public letter addressing the ill treatment of fashion models and urging the industry to put an end to systematic abuse and negligence.

The model – who has starred in campaigns for Burberry, Marc Jacobs and Louis Vuitton – showed her frustration at how recent media coverage on the issue seems to only address abuse claims concerning Terry Richardson, when in reality it goes far beyond one man.

In the wake of the Harvey Weinstein allegations, model Cameron Russell divulged a number of horrifying stories that she’d heard about within the world of fashion. She used Instagram to share screenshots of messages sent to her by friends, colleagues and followers detailing the abuse they have received.

“Since Cameron Russell enlisted the help of many fashion people to share the stories of sexual abuse she had been sent — anonymously — by other models, the conversation has only focused on Terry Richardson,” wrote Campbell in her letter published in WWD.“Media coverage has been frustratingly limited to Richardson. Broadsheet newspapers write clickbait articles that avoid the more nuanced and complex truth, which is this: the models that shared their stories with Cameron were not all talking about the same photographer.”

She also addressed the harassment suffered by male models, whose voices, as yet, remain unheard and their stories untold by the press.

“Abuse suffered by young men is more complex,” argues Campbell. “I would assume that it is more difficult for the victims to speak out: the language doesn’t exist, and the conversation is currently weighted heavily in support of young female victims. The shame felt is probably greater as there is a stigma involved.

“The abuse can be perceived as emasculating, and then there is the delicate subject of homophobia,” she continued. “The global conversation about sexual abuse has been (possibly rightly) focused on female victims. The statistics add up. But when you zoom in on the fashion industry, I would assume that the numbers are much more evenly split between male and female victims. Within fashion, the discussion then becomes less about toxic masculinity and patriarchy, and more about abuse of power.”

While Campbell has, thankfully, no first-hand experience of the abuse detailed by her model peers, she does attempt to explain why it happens and why it’s tolerated by those who work within the industry. She highlights the lack of professional boundaries in fashion (“I undress in front of the people I work with, I travel with these people, I get drunk with them, they ask me who I’m shagging”); she notes how behaving like a diva is accepted, even celebrated and also makes the point that fashion hates “boring or uncool people”.

“We operate within a culture that is too accepting of abuse, in all of its manifestations. This can be the ritual humiliation of models, belittling of assistants, power plays and screaming fits,” she said. “We have come to see this as simply a part of the job. Although we may not all, as individuals, have actively contributed to this culture, every time we turn a blind eye, our silence perpetuates that culture. Our inaction makes us complicit.”

She goes on to talk about the perils of the “artist-genius” complex (an issue recently addressed in Darren Aronofsky’s divisive film, mother!), whereby influential, powerful creatives are “allowed to behave in any way you see fit, and you inspire total fear and devotion from your followers”.

“If you are creative, and if your work is good, you will be forgiven anything,” she says. “You are given carte blanche to express that creativity, whatever your means of expression may be. And if that creativity only flows after midnight, and if it only responds to semi-nude young men or women, then so be it.”