The Infinite World of Exquisite Gucci

The show was staged in a hall of optical mirrors.

Following his grand star-studded show at Hollywood Boulevard, this season, Alessandro Michele staged a pared-back collection in a room filled with mirrors. “I use the metaphor of the magical mirror to approach the phantasmagorical power of fashion,” said Michele in press notes. And in his magical world titled Exquisite Gucci, fashion served as a medium that not only mirrored, but warped our identity and image to our will, transforming and evolving endlessly. 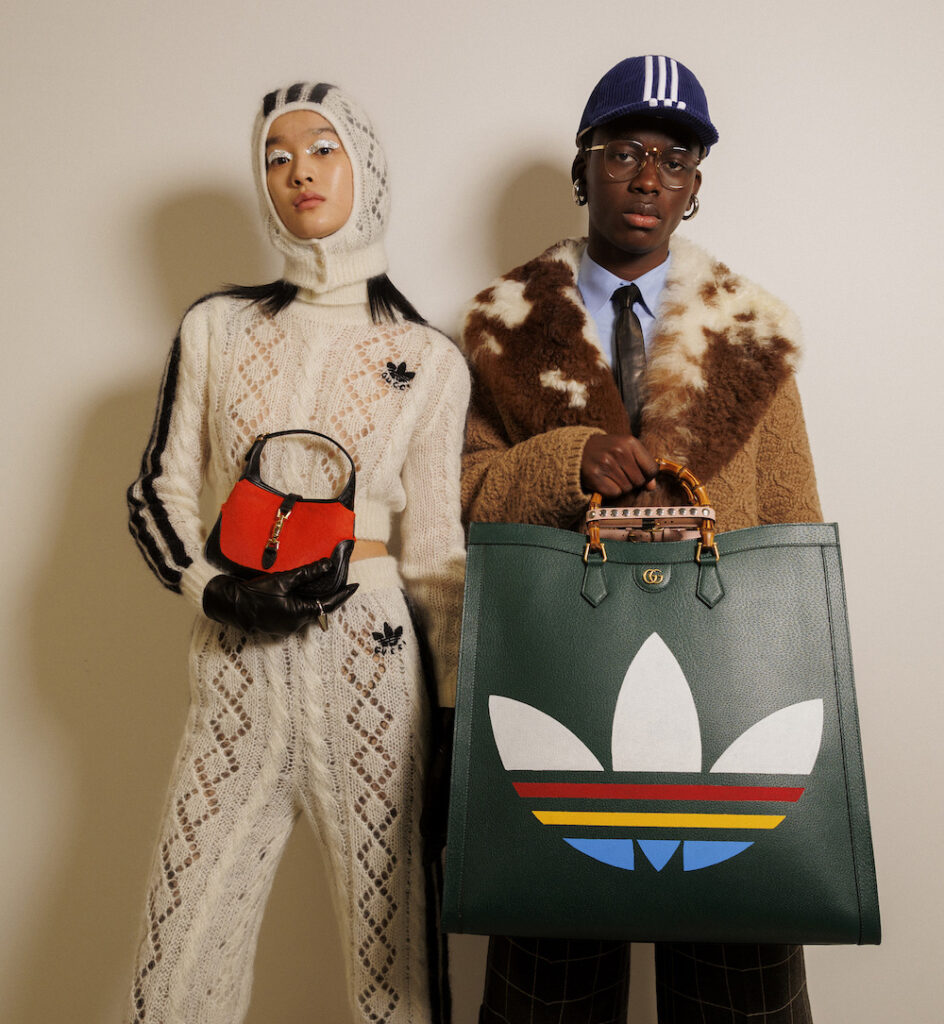 The first look set the tone for the many sartorial looks that followed. To say it was a show heavily inspired by menswear is an understatement. But sartorial looks aside, the main event centered on their collaboration with adidas and in true Michele form, the looks were a cacophony of streetwear, traditional tailoring and sportswear that harmonized well together. The gender-bending looks were washed with bright colours that further elaborated the trimmed masculine silhouettes. Amongst them, feminine notes such as lace, lingerie and gowns complemented the sturdy exterior, lending a touch of softness to the overall aesthetic. Elsewhere, embellishments saw historic logos and house codes intertwined, reflecting, and expanding Gucci’s universal aesthetic rooted in fluidity and experimentation.

Below, our favourite looks from the show: 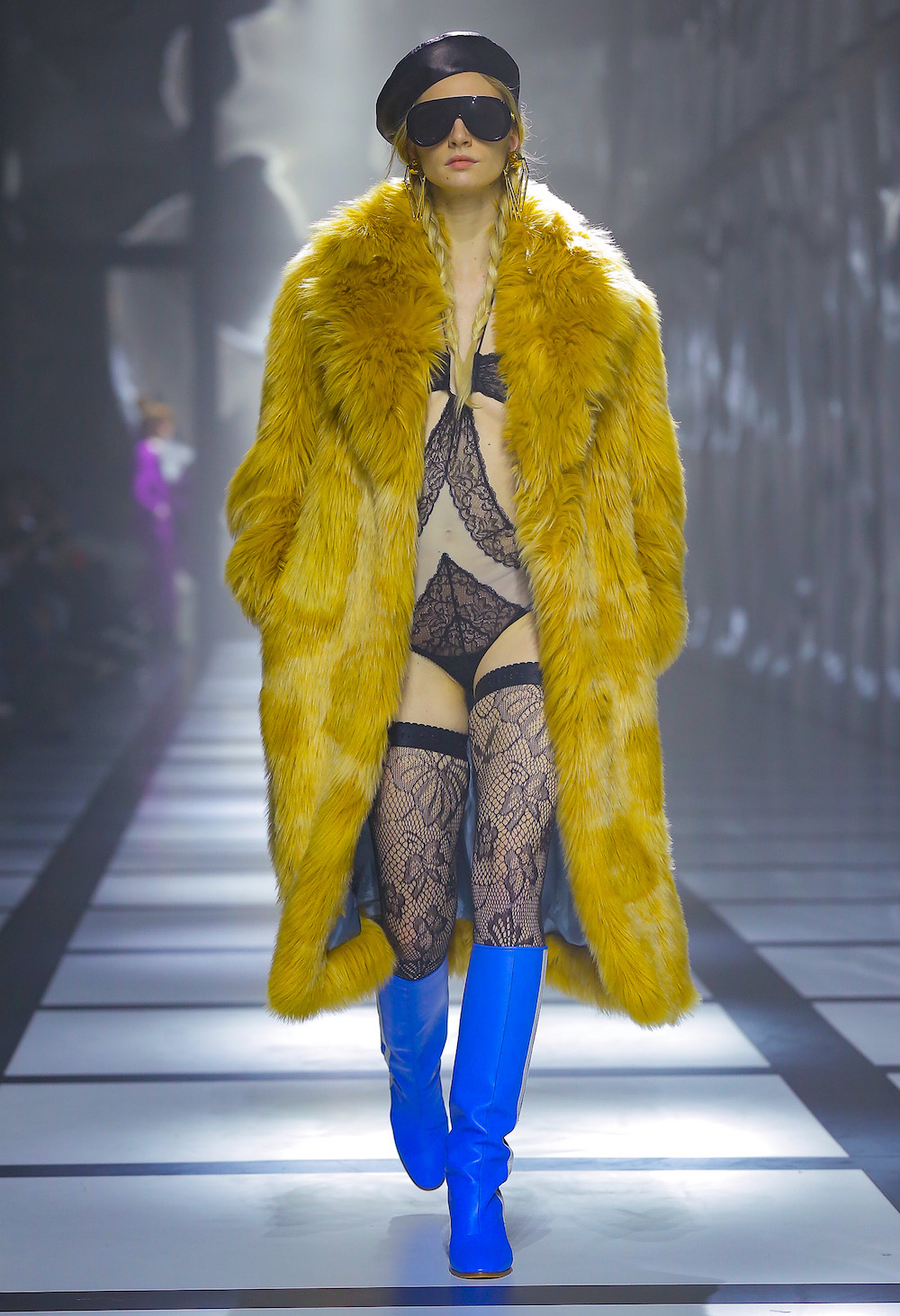 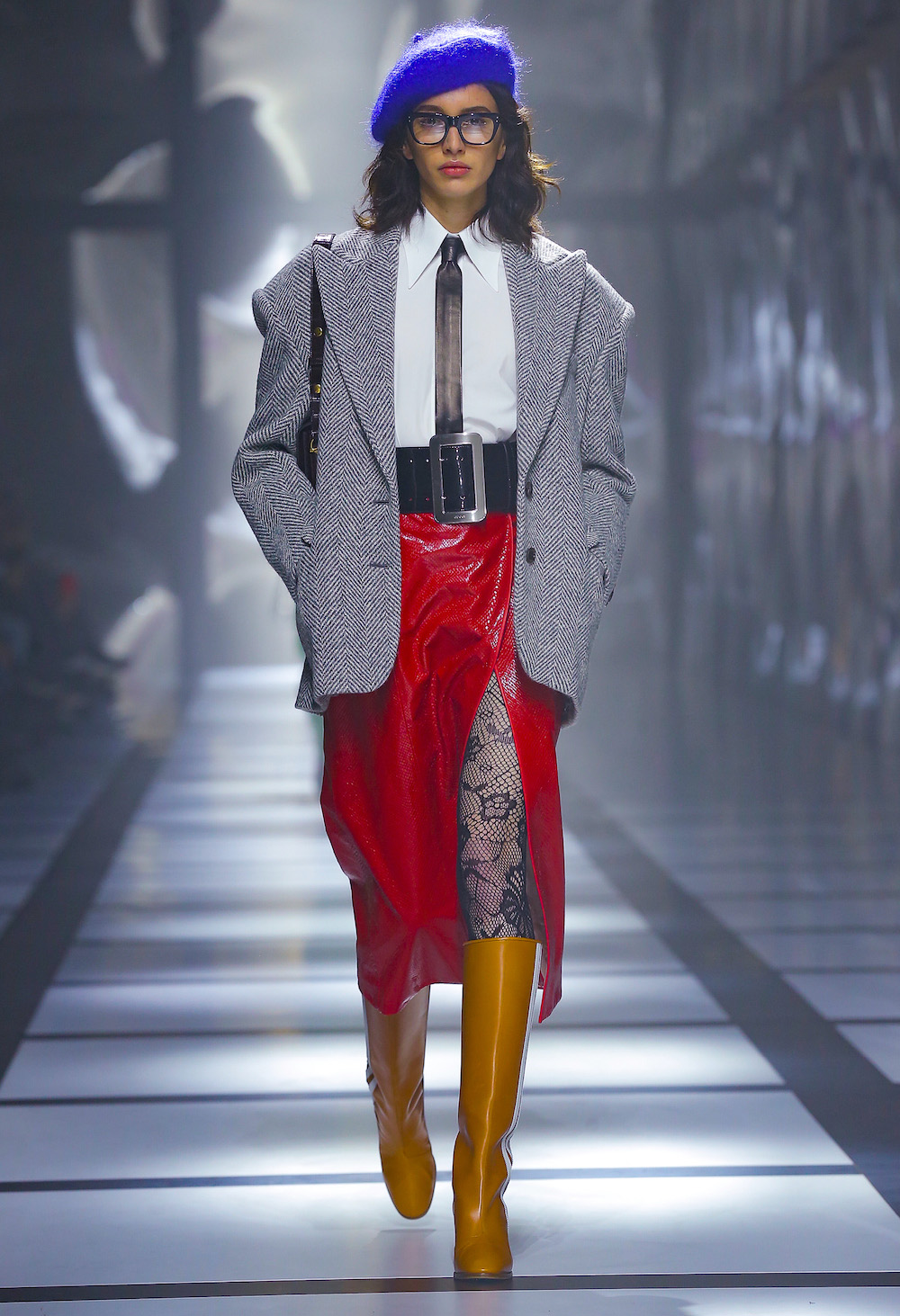 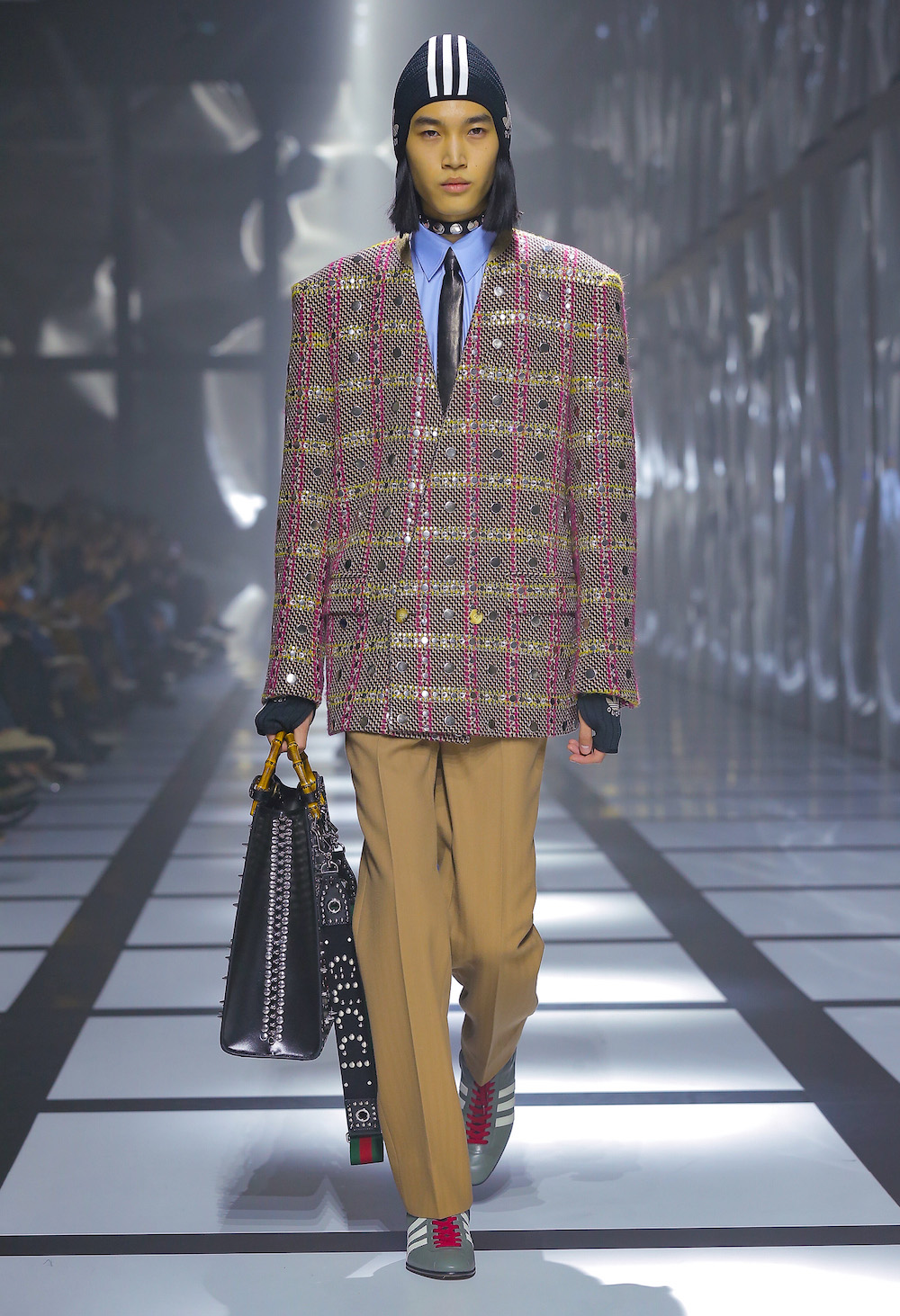 All videos and images courtesy.