Panzeri decided to integrate the 70’s disco charm of Studio 54 days with pop art influences to give a playful and youthful twist to the sophisticated collection. The whimsical adventures of Buffy & Bully as part of the brand’s Fall/Winter 2018 collection is an imaginative envisioning of one of the greatest romances in the 1960’s between Pop Art’s golden couple — Andy Warhol and Edie Segwick, set in contrast against the radical nature of 60’s New York. The Italian designer injected pop art into the collection to “create a small revolution in the brand. [Don’t] consider it as a men’s or a ladies collection but more of a unisex image. The subliminal message is to be really futuristic. Project into the future – to be classic is to be modern and to be classic is to have an open mind.” Panzeri’s intent is to send a message for a more optimistic and hopeful future – a “future [that] is not gendered… The new generation is totally open. That’s why the next collection will be in a different country in a different age, with no time and without border – a totally open mind. To discover something really positive… A new energy, to be open.” With great enthusiasm, passion and full-sleeve tattooed arms peeping out of his signature all-black ensemble, Panzeri’s soaring career is made possible by his ability to look at the brand as an outsider, “I try to translate the potential of the brand and push it in a new direction in respect of the brand. If you’re really stuck inside the brand, it is difficult. Look around at the brand from outside, it is easy.” Gaining perspective may be easy for the designer but reinventing a brand certainly is not; evolving is key according to the Italian designer, “It’s a question of evolution – if you want to be classic, you have to evolve.”

Crafted from the House’s signature horsehair printed calf leather, the small waist pouch from the Ophelia-P collection is stylish and exemplified with strong, bold colours of the season, ideal for the young and vibrant individual. Strap it around your waist or across your body! 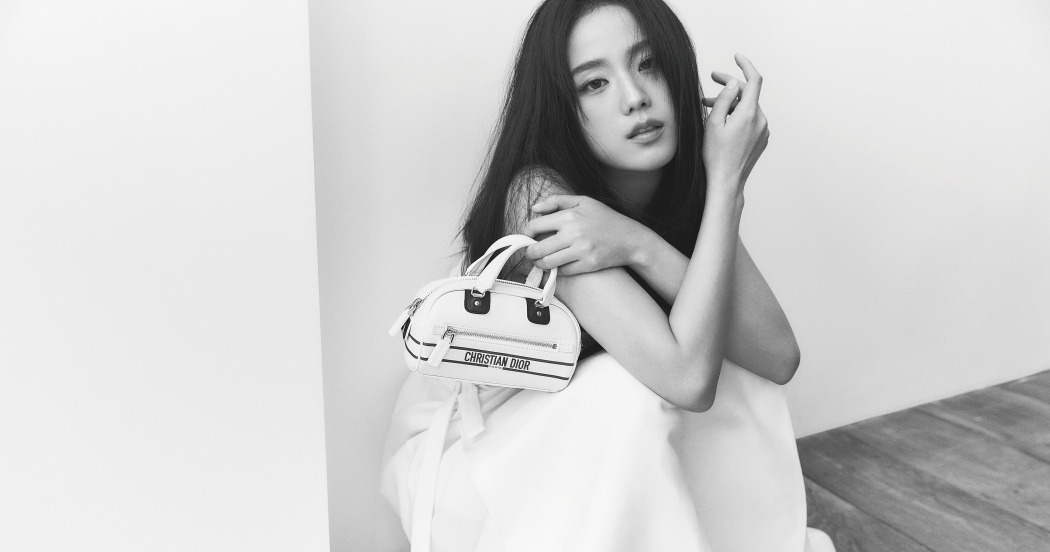 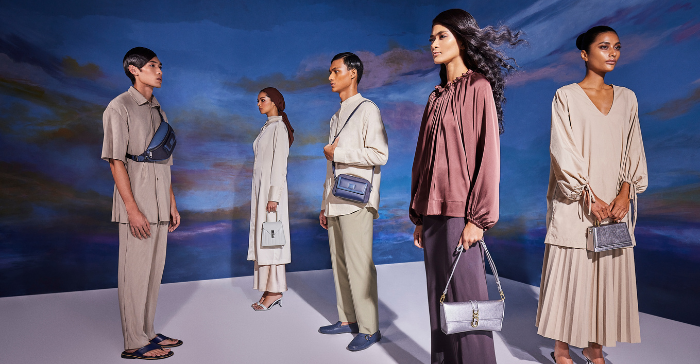