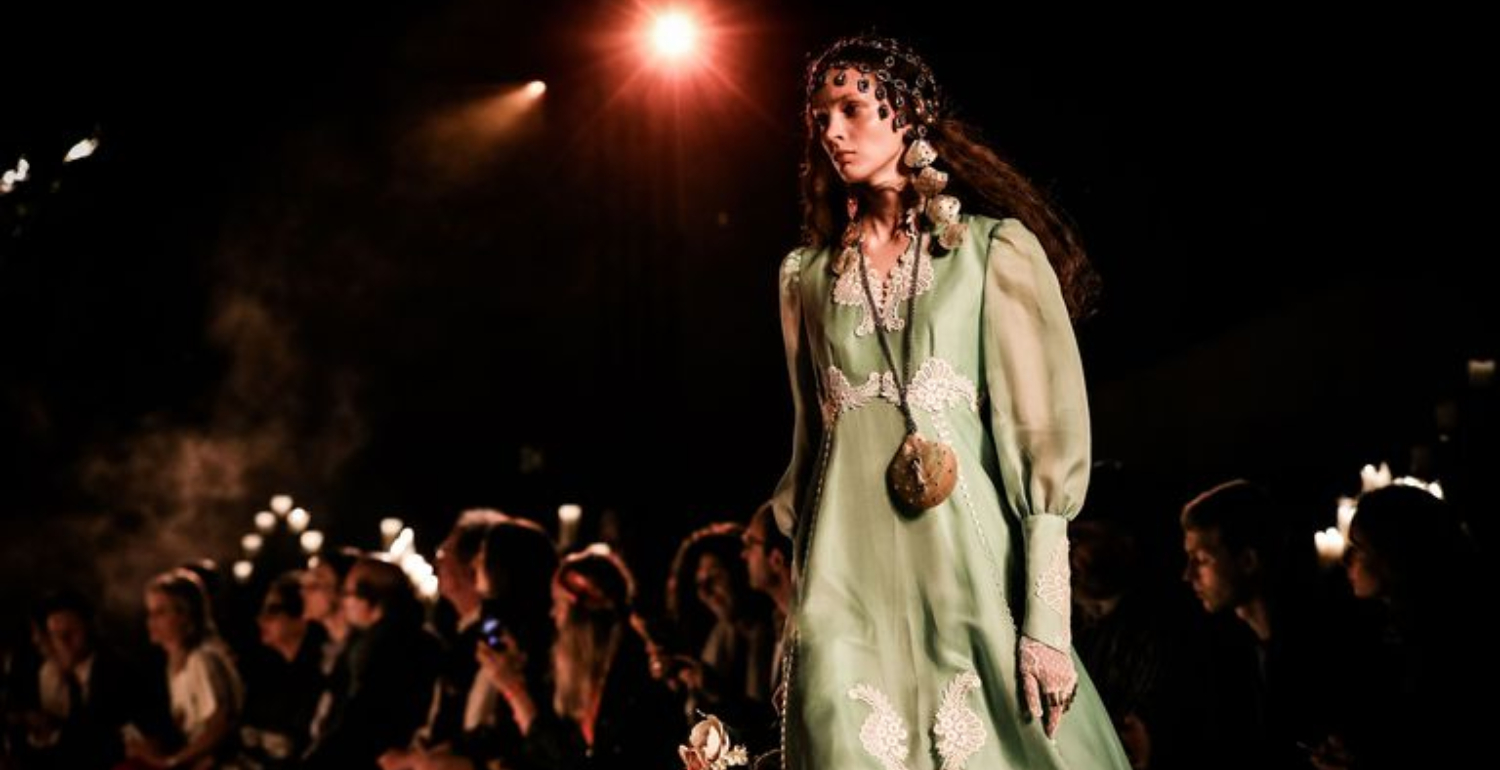 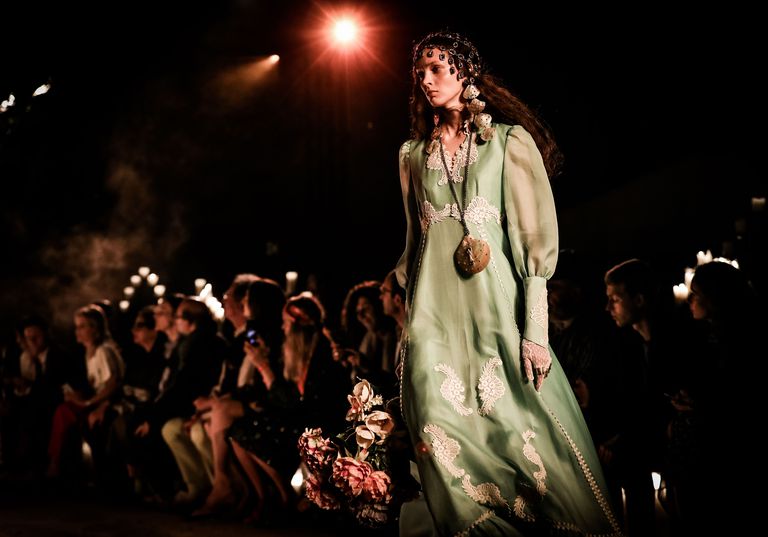 Gucci has announced the latest chapter of its Chime for Change campaign, through which it hopes to continue to tackle gender inequality. The project will support six organisations across the globe that help with the fight for gender equality, with support from Hearst Magazines, Facebook, the Kering Foundation and the Bill & Melinda Gates Foundation.

The Italian fashion house launched Chime for Change in 2013 alongside Beyoncé and Salma Hayek in an effort to unite the voices speaking out for gender inequality globally – and has managed to fund more than 425 non-profit projects, directly benefitting 570,000 girls and women across the globe.

In this latest chapter of the campaign, Chime for Change will be supporting the following six new projects: Equality Now, Global Fund for Women, Ms. Foundation for Women, UN Women, Vital Voices and Women Deliver.

Gucci has also partnered with Italian visual artist MP5 in order to create the new Chime for Change campaign identity, which will be seen on Gucci’s Artwalls in London, Hong Kong, New York, Milan and Taiwan. It features silhouettes of unidentifiable human figures that are not defined by gender or any other labels. 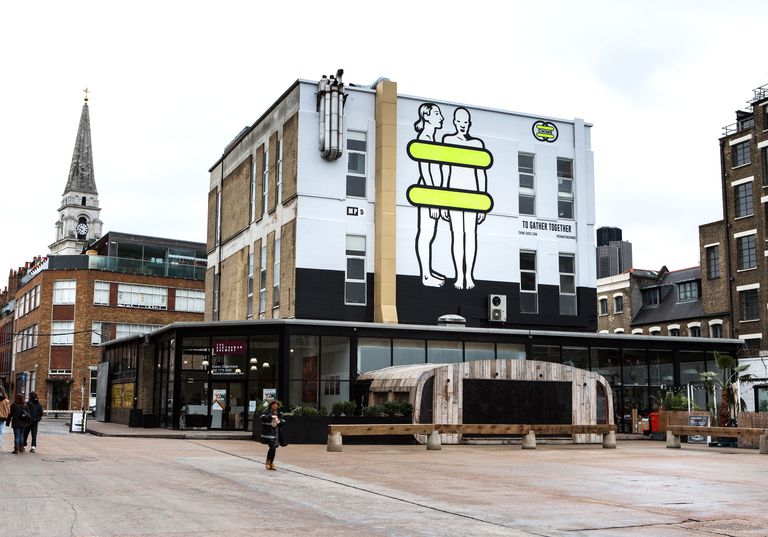 As well as this, a short film has been created by Jade Jackman and Irregular Labs, entitled The Future Is Fluid, where it looks into what gender means for Gen Z.

And finally, Chime for Change has also published its first zine, which aims to celebrate the global voices speaking out against gender inequality. It has been edited by the community organiser and writer Adam Eli.

To find out more about the Chime for Change campaign or to download the zine, head here.

Beauty Buzz
“I’m not going to be coming out with products saying they’re going to get rid of wrinkles.”

Great Escapes
These destinations are just begging to be Instagrammed.

Culture News
From contemporary dance to pop — there is something for everyone.

City Guides
The Malaysian architectural designer highlights all of her favourite design spots in Tokyo.

Culture News
Here’s to being weak in the knees for the next 12 months.
Type keyword(s) and press Enter
WordPress Lightbox Plugin