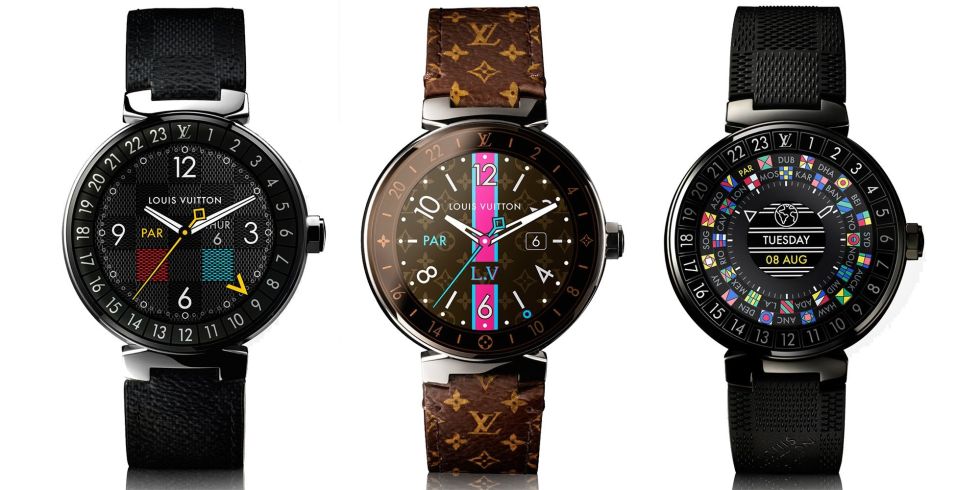 The fashion house is launching its first smartwatch, the Tambour Horizon, which runs on Google’s Android operating system. Available in three different case styles and 60 interchangeable strap options (30 for men and 30 for women), the Tambour watch comes with endless customisable options. And much like Vuitton’s monogrammed bags, the watches are also able to be customised with your initials.

According to Business of Fashion, prices for the Tambour watch start at £1,950 for the case and £235 for a watch strap, making Vuitton’s style over £500,000 more expensive than Hermès’ Apple watch.

While more and more luxury designers are entering the smartwatch market, the wearable tech has yet to take off on the same level as the smartphone. Regardless of where the market is headed, however, Louis Vuitton is joining along for the ride. “We don’t know where the industry of connected objects is going, but we know it’s going to be massive,” Louis Vuitton chairman and chief executive Michael Burke told BoF.

You can now shop Vuitton’s Tambour Horizon collection at louisvuitton.com.