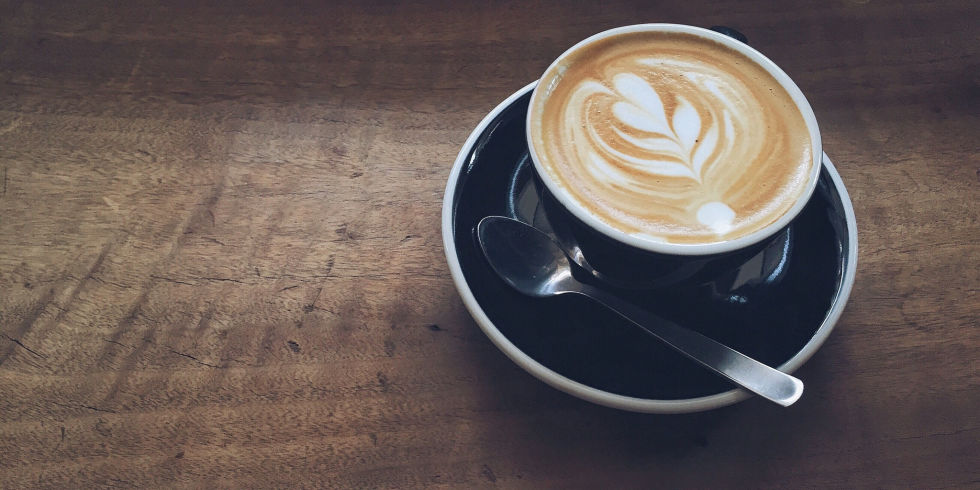 There’s more great news for coffee fans, as yet another study has found that drinking multiple cups comes with an unexpected health benefit. And it includes decaf, too.

Researchers in the US and Europe have found that people who consumed about three cups of coffee a day – whether espresso, latte or decaf – lived longer than non-coffee drinkers. The two new studies, including the largest analysis of its kind, showed that higher levels of coffee consumption were linked with a reduced risk of death from all causes, particularly from heart and lung diseases and digestive tract conditions.

Scientists at the International Agency for Research on Cancer and at Imperial College London examined data from 521,330 people aged above 35 in 10 European countries including the UK. People’s diets were assessed, with the highest level of coffee consumption (by volume) reported in Denmark and the lowest in Italy. Those who drank more coffee were also more likely to be younger, to be smokers, drinkers, eat more meat and less fruit and veg.

After 16 years of follow-up, over 41,000 people in the study had died. Following adjustments for lifestyle factors such as diet and smoking, the researchers found that the group with the highest consumption of coffee had a lower risk for all-causes of death, compared to those who did not drink coffee. Men who drank at least three cups of coffee a day were 18% less likely to die from any cause than non-coffee drinkers, while women drinking the same amount benefited less, with an 8% reduction in mortality.

“We found that higher coffee consumption was associated with a lower risk of death from any cause, and specifically for circulatory diseases, and digestive diseases,” said lead author Dr Marc Gunter of the IARC. “Importantly, these results were similar across all of the 10 European countries, with variable coffee drinking habits and customs. Our study also offers important insights into the possible mechanisms for the beneficial health effects of coffee.”

In a sub-set of 14,000 people, the team also examined metabolic biomarkers and found that coffee drinkers have healthier livers and better glucose control than non-coffee drinkers.

“We found that drinking more coffee was associated with a more favourable liver function profile and immune response,” Dr Gunter added. “This, along with the consistency of the results with other studies in the US and Japan gives us greater confidence that coffee may have beneficial health effects.”

Similar results were found by American scientists, who conducted a separate study of 185,855 people. Veronica W. Setiawan, lead author of the study and an associate professor at the University of Southern California, said: “We cannot say drinking coffee will prolong your life, but we see an association. If you like to drink coffee, drink up! If you’re not a coffee drinker, then you need to consider if you should start.”

According to the group, more research is needed to establish which of the compounds in coffee, such as antioxidants, might be behind the health benefits.