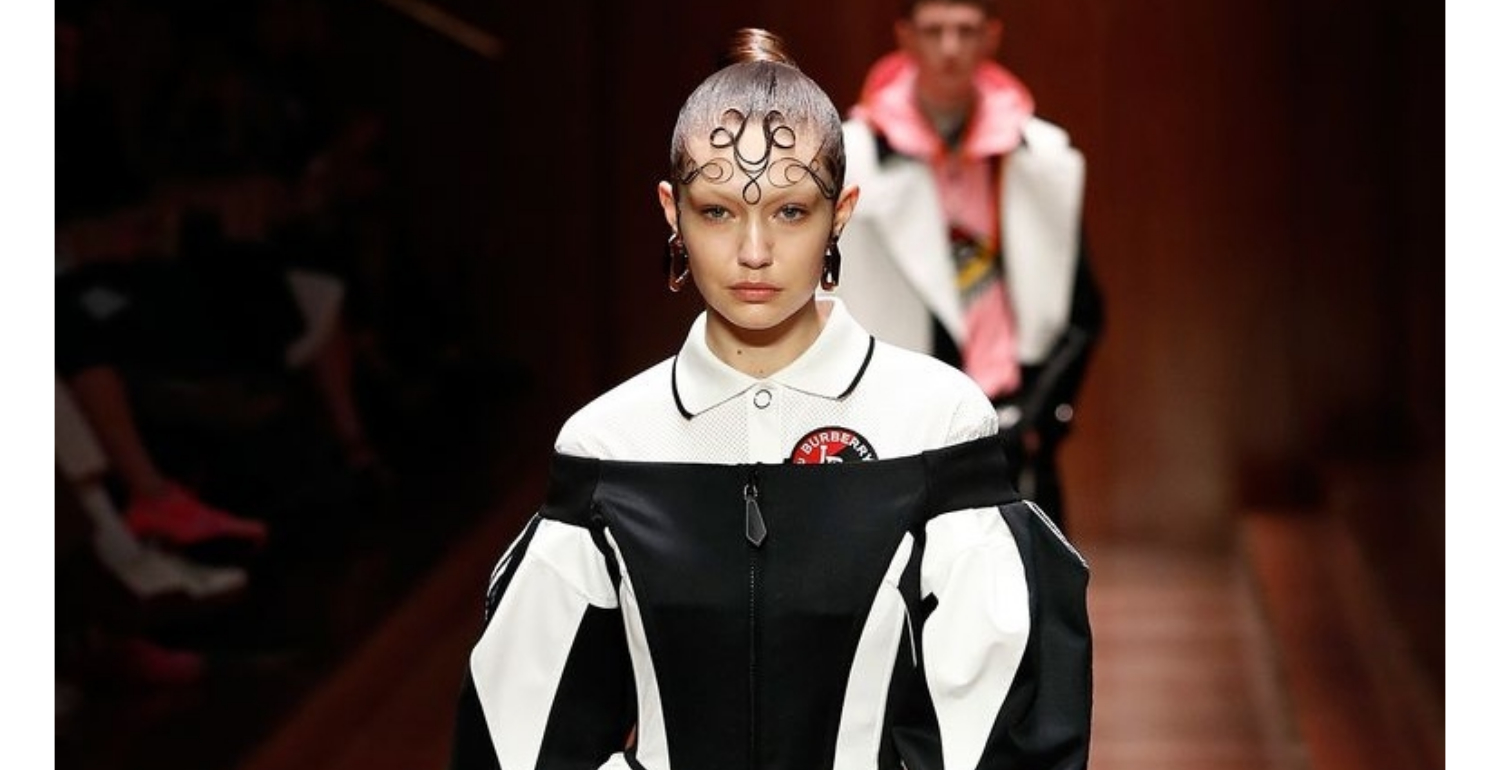 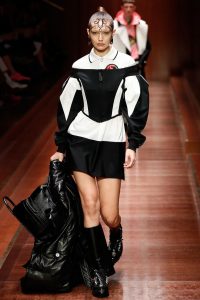 Hadid stepped out during the first portion of the show, showcasing Tisci’s take on luxury sportswear. She wore a monochrome zip-front top over a Burberry polo shirt, with a mini skirt and calf-high boots. 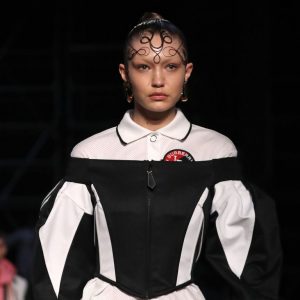 The model looked strikingly different from her usual self, with strands of her California blonde hair gelled across her forehead in swirls. 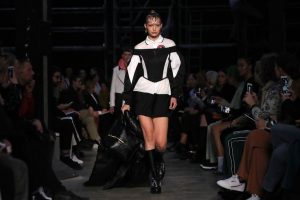 The debut marks a rare London Fashion Week appearance from Hadid, who isn’t a regular at the London shows. She previously walked to model a Versus Verace collection designed in collaboration with boyfriend Zayn Malik and also starred in a one-off Tommy Hilfiger show featuring clothing that she’d designed.

The extent of her Burberry partnership has yet to be confirmed – but we wouldn’t be surprised if a campaign was right round the corner.

Beauty Buzz
These are the most gorgeous celebrity beauty looks from the Oscars red carpet.

Culture News
An alarming report gained traction on the web, so we’re digging into these claims.